For the first time in history, at the end of today, Donald Trump will be the only American to have been impeached twice. That's because, barring bizarre circumstances, the House of Representatives will vote sometime today or tonight to impeach the President.
Unlike Trump's first impeachment, the Senate looks like it could muster the necessary two-thirds vote to convict. While that verdict might come after Trump leaves office, the sentence would kill any chance he has of being elected again if a simple majority of Senators vote to bar him from ever holding public office for the rest of his life. If the vote to convict comes, the permanent ban vote is a near certainty.
Unlike the first impeachment, when Senate majority leader Mitch McConnell worked hard to spare Trump, he now believes the President has committed impeachable acts. Other prominent GOP members of Congress are already saying they support impeachment, a sharp contrast to the first impeachment (details here and here).
This is a fast developing story, so keep an eye on the news today to see what's breaking. 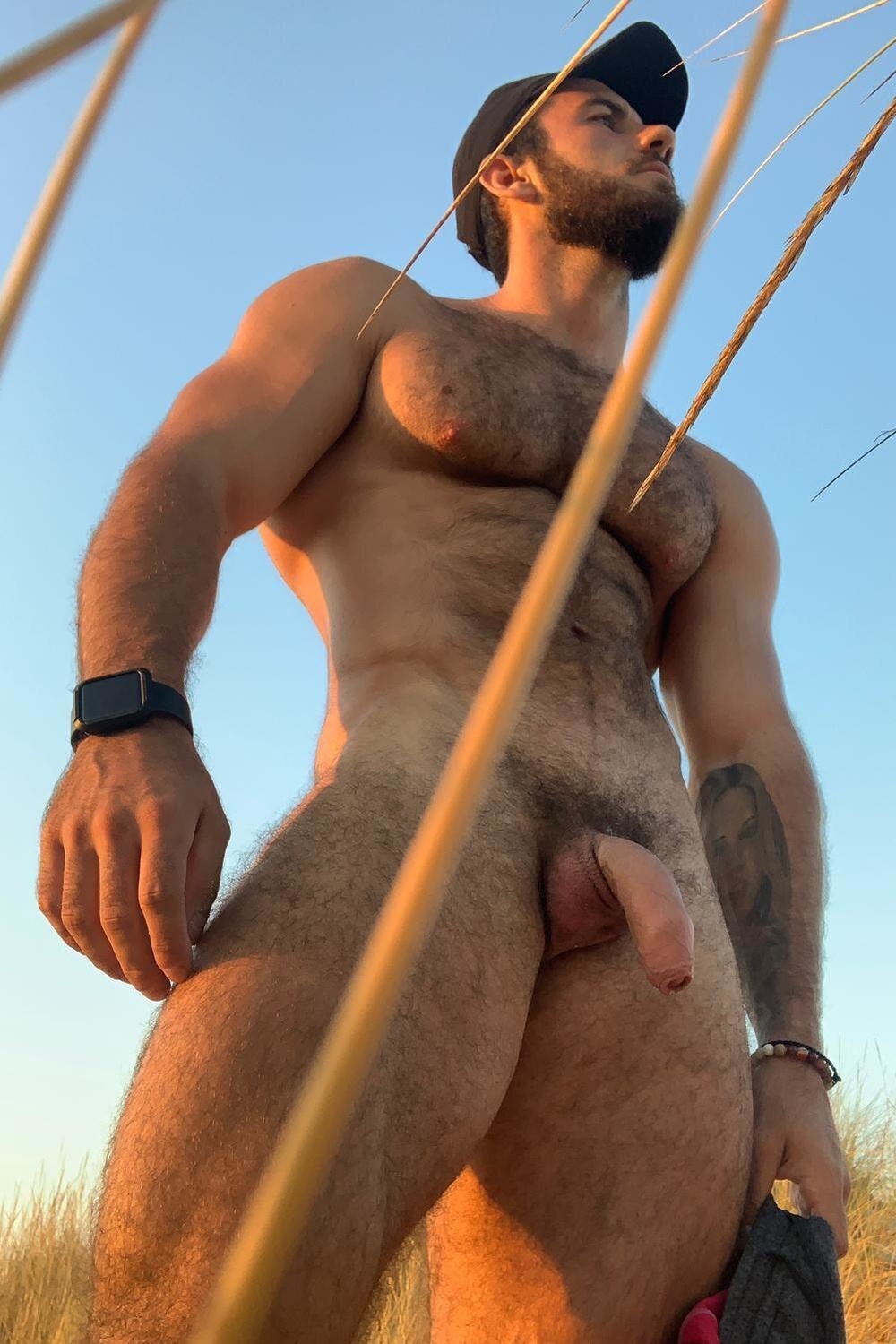