The nonpartisan FactCheck published an excellent summary on Friday (link here) of the many lawsuits Donald Trump has filed in an attempt to upset the election that he lost by more than six million votes. As you can see by even a quick scan of the article, nearly all of them have been thrown out of court.
One of the few pending cases was thrown out of court after their piece was published. Last night, a federal judge in Pennsylvania tossed Trump's last major remaining case with a blistering and brutal opinion (details here).
Yes, Trump can still appeal some of these outcomes — he's already lost a lot of his appeals — but you need a legal argument of substance and actual evidence to back up your claims. He lacks both.
Trump's campaign is trying to put a brave face on all this, saying they're glad their cases were tossed quickly so now they can take the matter to the US Supreme Court. They seem not to realize the high court does not have to hear any appeal, rejects more than 99 percent of them, and only takes cases presenting unusual, novel legal questions.
Trump's empty cases don't even have any evidence, so they present no legal questions at all. Courts aren't going to toss out a valid election simply because he's a sore loser. 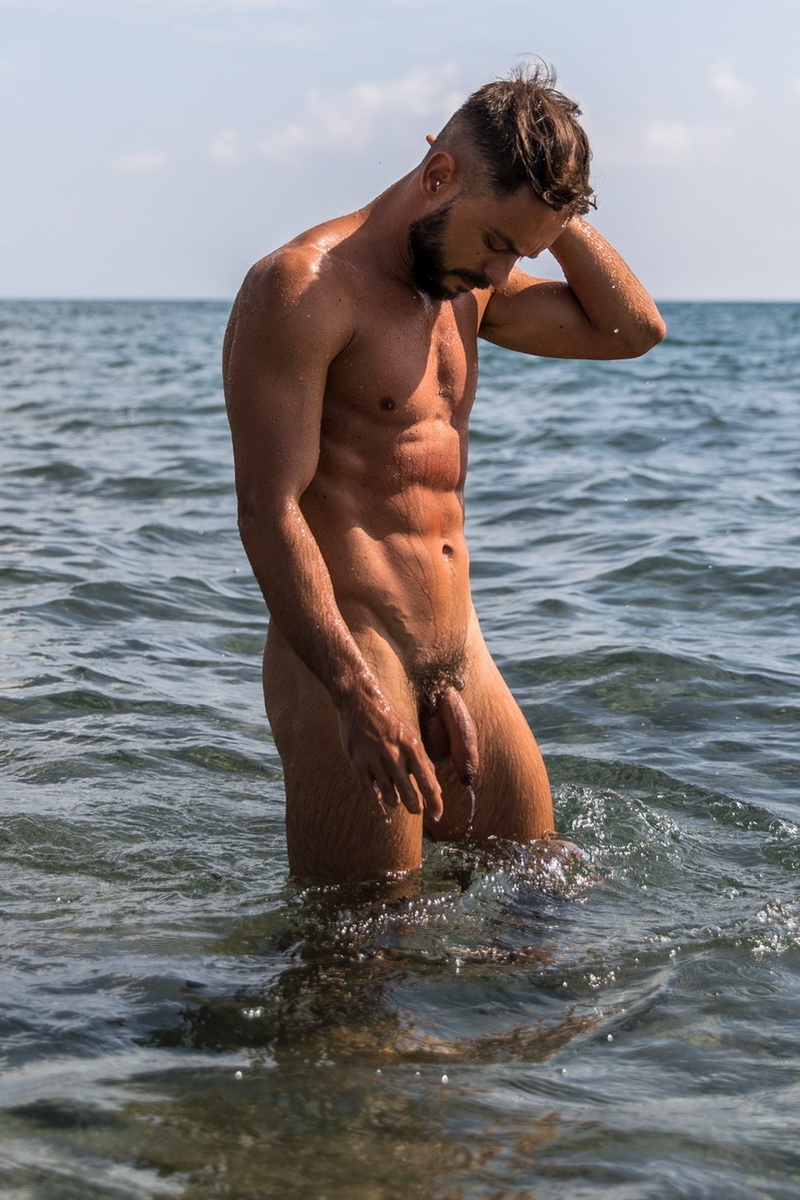