This Time in Brazil

Last night, the New York Times broke the story (link here) that Donald Trump's ambassador to Brazil told Brazilian officials they could help get Trump re-elected by changing their trade policies. Brazil's president is strongly pro-Trump and has described himself as "the Donald Trump of Brazil."

If the ambassador is doing this on his own initiative, then that cannot be blamed on Trump. He nevertheless could face prosecution under federal law for engaging in political activities.

If Trump directed the ambassador to do this, however, then that's nothing short of his illegal actions toward Ukraine that got him impeached. It would demonstrate that the impeachment wasn't a humbling act but, instead, emboldened Trump to violate the law again and often.

The House of Representatives Foreign Affairs Committee is already looking into this matter. They should have more to report soon, so stay tuned to this issue.

And throw it on the pile of the now innumerable reasons why Trump must be defeated in November. We need a President who respects the law and constitution, not one who sees them as annoyances blocking his self-enrichment. 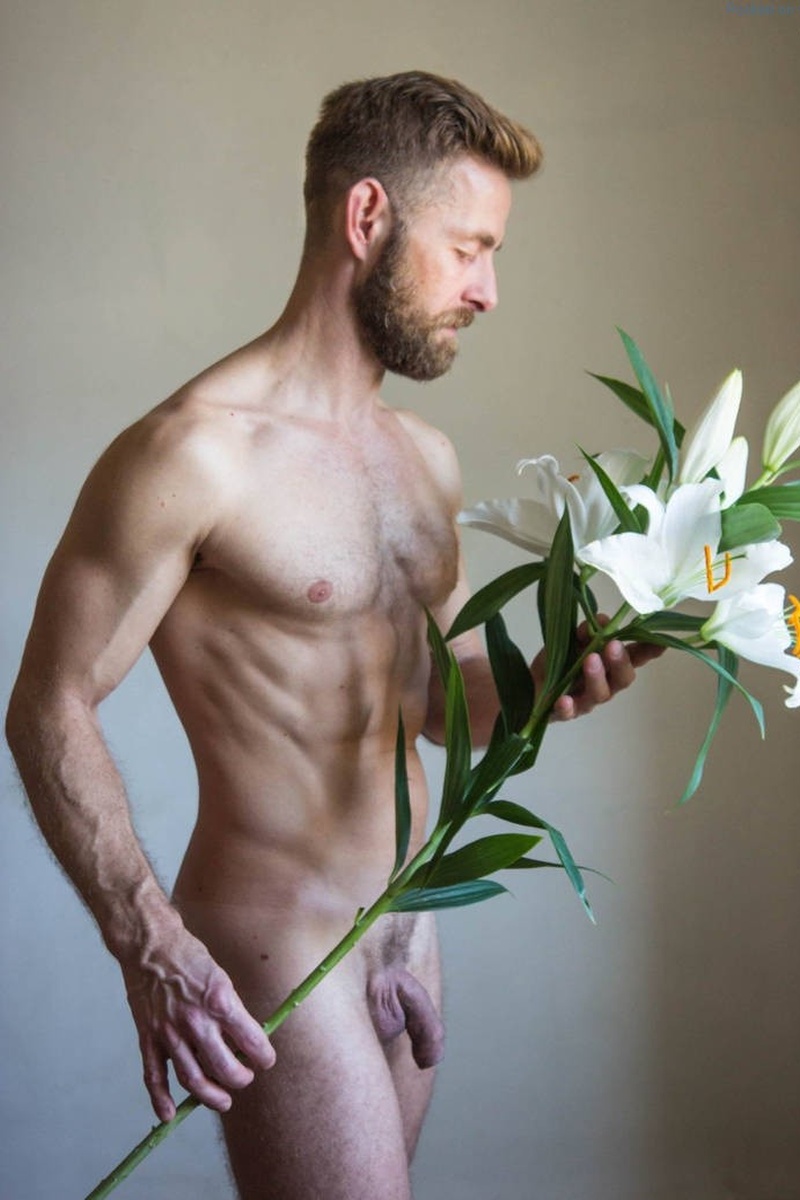