George Conway is a prominent conservative Republican who happens to be married to one of Donald Trump's senior advisers. But Conway loathes Trump and regularly writes op-eds denouncing the President.

He published another excellent one yesterday (link here) in the aftermath of the Mueller Report. The title doesn't mince words: "Trump is a cancer on the presidency. Congress should remove him."

Speaking about the Mueller probe, which Trump repeatedly tried to end, Conway writes: "The investigation that Trump tried to interfere with here, to protect his own personal interests, was in significant part an investigation of how a hostile foreign power interfered with our democracy. If that’s not putting personal interests above a presidential duty to the nation, nothing is."

"White House counsel John Dean famously told Nixon that there was a cancer within the presidency and that it was growing. What the Mueller report disturbingly shows, with crystal clarity, is that today there is a cancer in the presidency: President Donald J. Trump."

"Congress now bears the solemn constitutional duty to excise that cancer without delay."

They should. The House is probably game. But the Senate would probably derail attempts to remove Trump, putting party before country. In their own way, they're as bad as Trump." 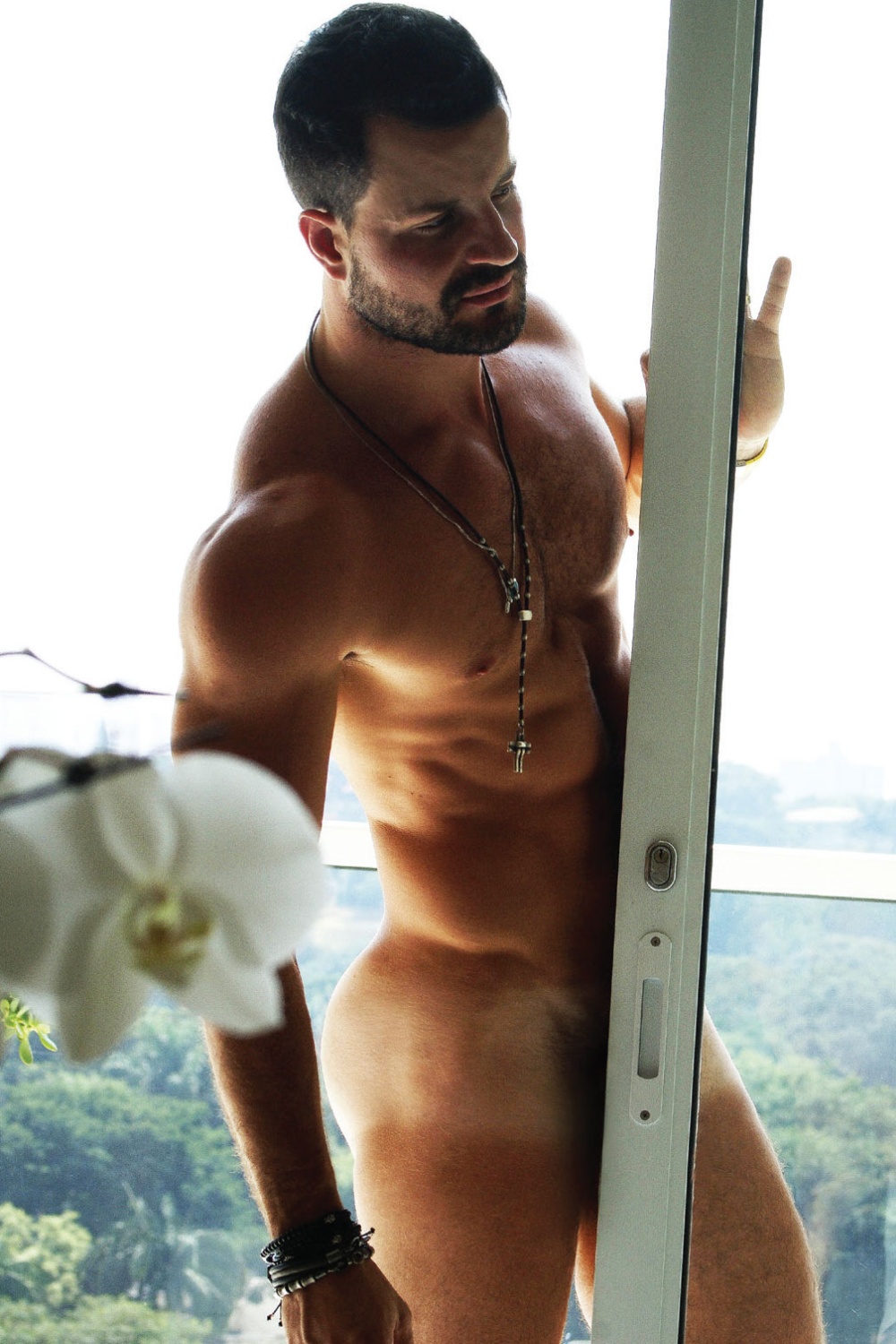