Washington Post columnist Eugene Robinson threw down the gauntlet in his Monday installment (link here) in a piece with the title "Democrats must seize and define this moment. Otherwise, Trump will."

The column makes a straight forward and pretty convincing case for impeaching Donald Trump in light of the Mueller Reports's findings. Leading Democrats seem to be mired in "what if" scenarios and are ignoring the "what is" scenario with impeachment. They don't have to go all the way down the road to impeachment in the end, but they should at least start.

The lack of a Trump indictment accompanying the Mueller Report has emboldened the President, but not because he was found to be innocent. He wasn't prosecuted because there's a longstanding Department of Justice policy against indicting a sitting President. The Mueller Report nonetheless details prosecutable crimes/

So Trump is acting like he's been vindicated and exonerated when the report makes the opposite quite clear. Yet Trump will continue to act like that's true and now wants to "investigate" those who investigated him. For someone who whined endlessly and wrongly about a witch hunt, he's eager to fire up a witch hunt all his own.

Robinson does a commendable job in his piece laying out and effectively rebutting some of the common Democratic arguments against impeaching Trump. The historical precedent shows that impeachment would be a good idea now Democrats right now, not a bad one, not to mention the electorate's desire to see Trump constrained, as evidenced by the November 2016 midterm results.

Democrats must not blink in the face of Trump's threats. Doing so will make him stronger. So failing to impeach Trump may end up helping him in the 2020 election, not the other way around as some in the party leadership claim.

Have you made your feelings known to your Congressman or Congresswoman? If not, go to the House website today (link here), enter your zipcode, and reach out to him or her. The more they hear from us, the more confident they will be to act. 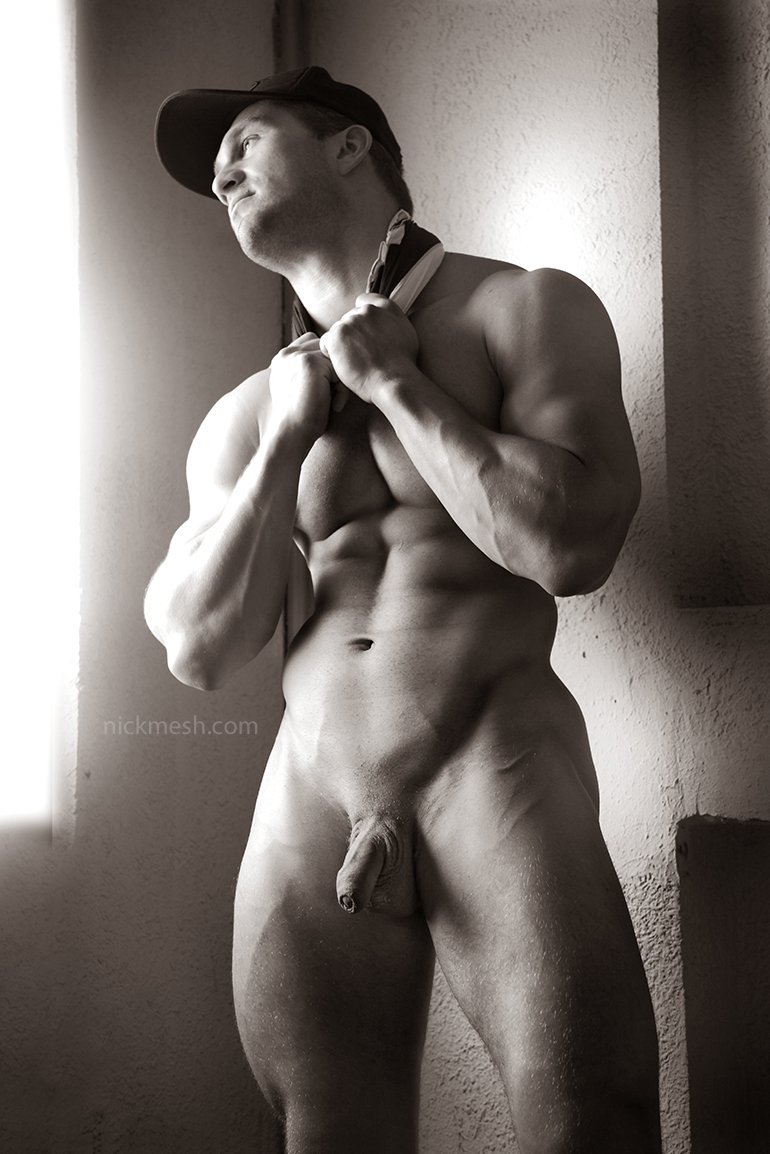