The now legendary Mueller Report is due to be released to the public in redacted form late this morning, Washington time. According to the Washington Post's reporting on the release (link here), the public report will be "lightly redacted" and provide a detailed look at the obstruction of justice investigation.

Considerable attention has been focused in Washington just before the release into whether the Justice Department and the Attorney General have been working with the White House in advance to shape a message flattering to Donald Trump. The Attorney General, for instance, will speak to the media several hours before the report itself becomes publicly available. Why is that?

Per the article linked above, "Democratic lawmakers and pundits have alleged that Barr seems to be taking steps to mitigate the political damage Mueller’s report might do to Trump, and some members of Mueller’s team have told associates they are frustrated by the limited information Barr has released about their work."

Needless to say, Trump himself will continue to spin the report as a total exoneration for him, no matter what it says. When reading and viewing the press coverage leading up to and after the report's release, it's important to filter out what Trump's people are spinning and distorting and pay attention to the independent, unbiased, objective analysis. 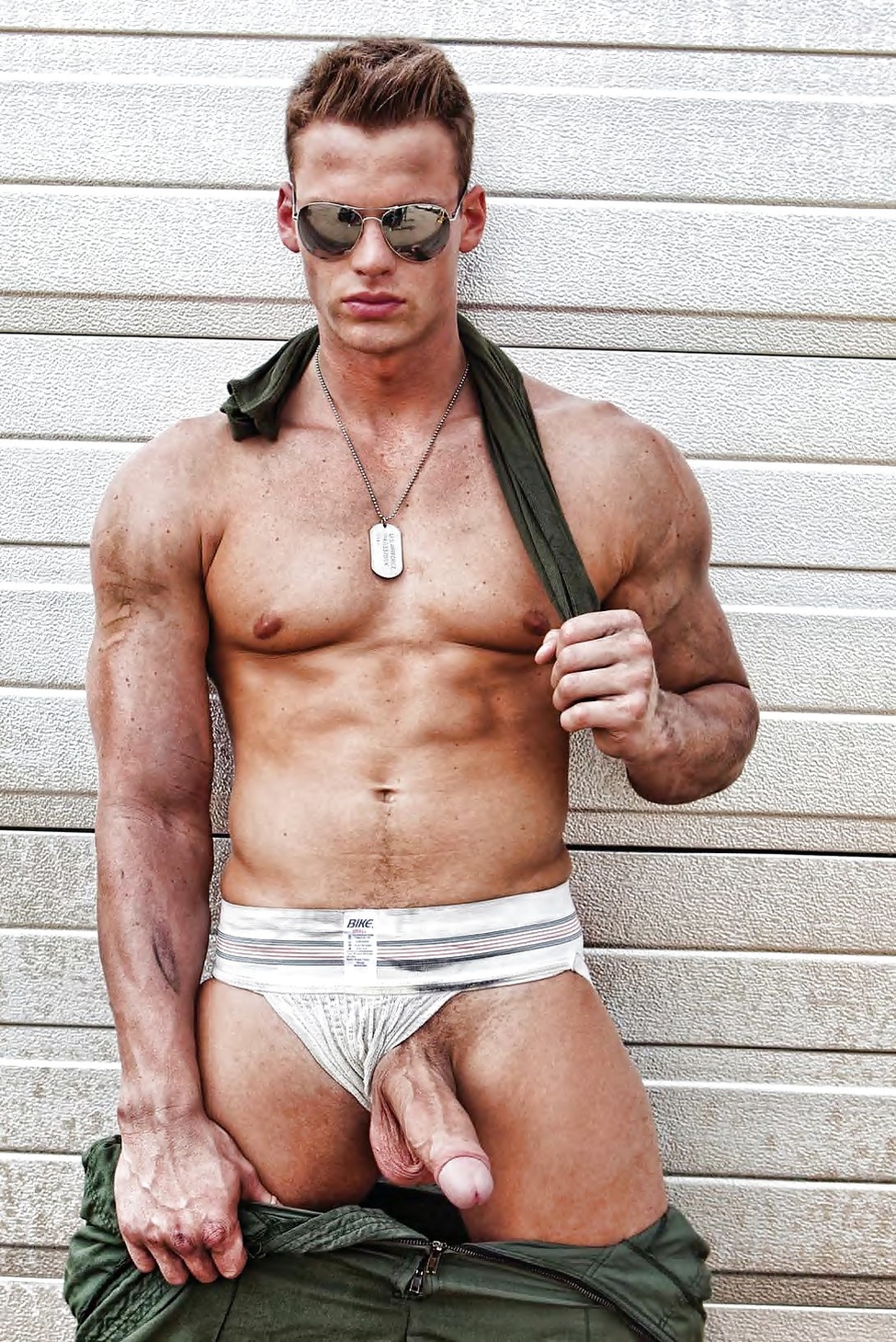