Congress is in the final stages of negotiating a massive emergency economic stimulus bill designed to help both taxpayers and companies hurt by the nationwide shuttering in response to the coronavirus threat. When pressed by the media, Donald Trump refused to say that he would not seek some of that stimulus money for his own business.

To cut him off at the pass, therefore, Democrats on Capitol Hill have succeeded in tucking wording into the nearly final bill that would prevent Trump, his family, anyone in his cabinet, or anyone in Congress from receiving stimulus funds (details here). Republicans tried to block this to protect Trump but failed.

This should be a no-brainer. If you own a business and you're in the senior levels of government, you have a whopping conflict of interest. You should either put that business into a blind trust or sell it, neither steps that Trump has taken.

In fact, some say that Trump's urge for the national shutdown to end early are out of concern for his business and not the national interest.

If you're an elected official, you can only serve yourself or serve the public. You can't do both at once. Given Trump has no moral compass in order to make the ethical decision, he had to have it forced upon him. Good. 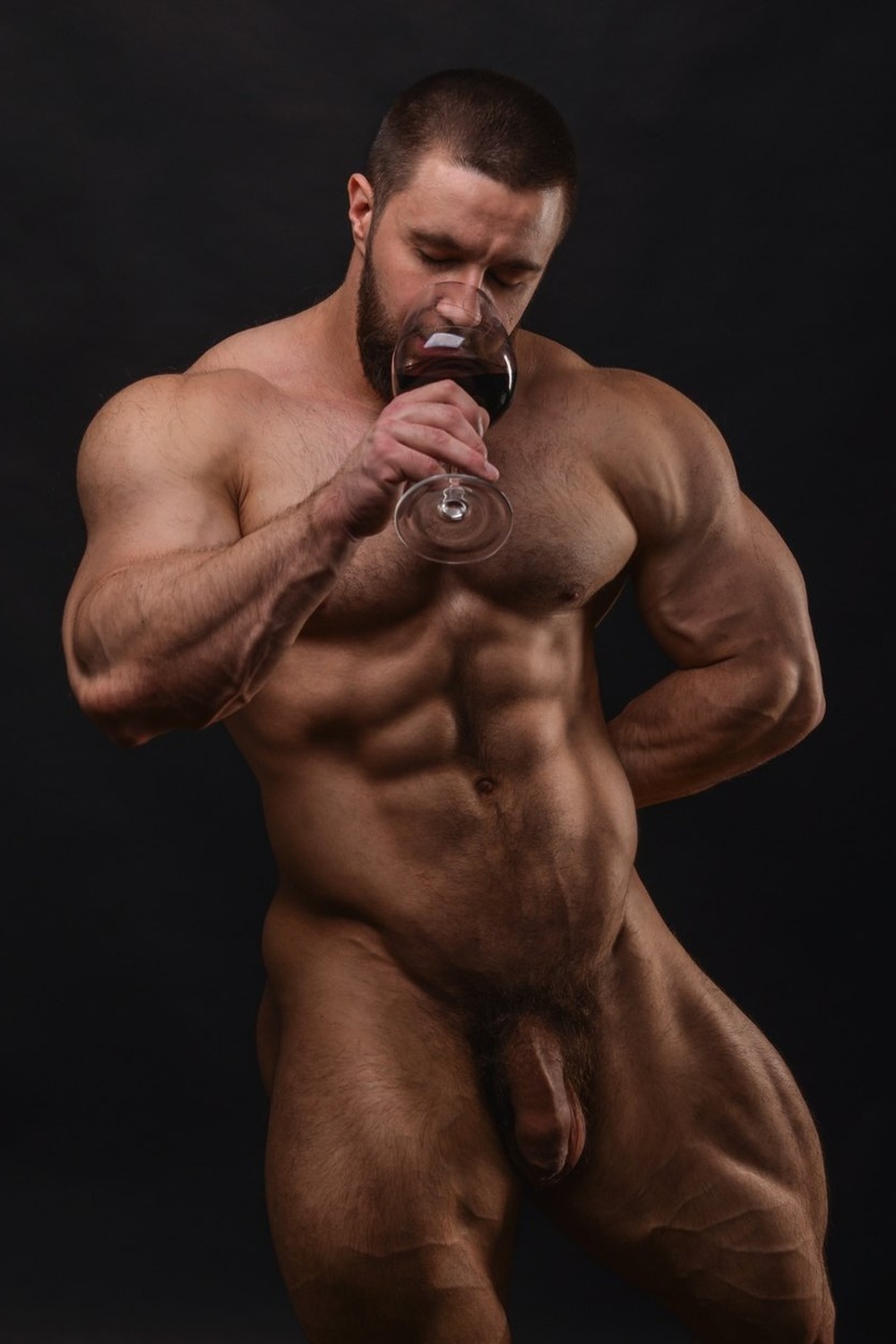