Donald Trump has already made clear his intent to contest the outcome of next month's election should he lose.
While there is no legal requirement for an incumbent candidate to concede before his or her replacement is sworn into office, Trump has also repeatedly said in public statements that he's counting on judges he's nominated to throw the election to him once he takes the matter to court, in particular his newest Supreme Court nominee, Amy Coney Barrett.
That may be empty bluster, given judges have a long history of often ruling against the President or governor who appointed them. Still, Senators had the issue in mind when they questioned Barrett this past week in Judiciary Committee hearings.
Would she recuse herself if a 2020 election case came before her where Trump was a litigant, she was asked? She did not answer.
However, a retired federal appellate judge, writing a piece appearing yesterday in the Washington Post (link here), states that a 2009 Supreme Court precedent all but compels her to recuse should any election action in which Trump is a party come before the high court.
In ruling that a state supreme court justice should have recused himself from considering a matter involving a campaign donor, the Supremes found the mere possibility of impropriety, not actual proof of it, is all that matters.
"The question for Barrett, if it arises, will not be whether she personally believes she can be fair in deciding an election case but, rather, whether a reasonable person would conclude that her impartiality would be inescapably overborne by the flood of influences brought to bear on her," the judge writes.
Several Supreme Court justices, both present and past, have made it known they deeply regretted their involvement in the 2000 presidential election litigation and, in hindsight, wished the high court had just refused to consider the matter, given the subsequent harm it did to the court's reputation.
Indeed, the current justices will be mindful of that if any presidential election matter comes before them again. The Chief Justice, as well as some of the more veteran justices, will realize that if it appears they threw the election to Trump, it will forever badly tarnish and deeply damage their lasting reputation and effectiveness.
As a result, they might decline to take up any such case or, alternatively, judicial peer pressure will compel Barrett — and possibly Trump's two other nominees — to recuse themselves from any consideration of the matter.
__________
IMPORTANT!
Voter registration closes tomorrow in Michigan and Pennsylvania. If you live in one of these two states and are not yet registered, please register online immediately. Click here to do that. Please do this right now. Don't wait another minute.
Residents in some other states can also register online using the same link above because you still have a little more time. Registration has already closed in some states, however. 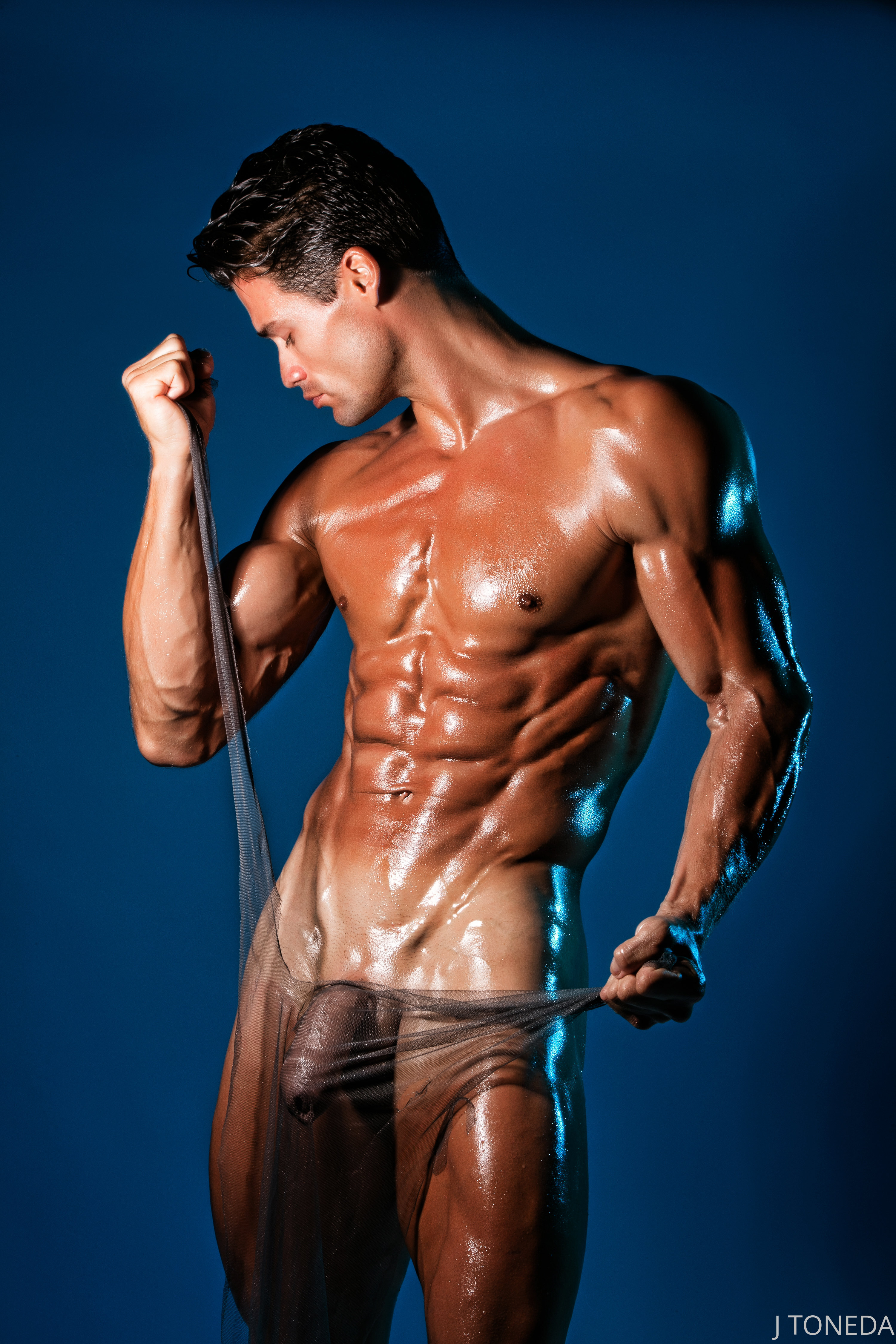