This is retired pornstud Ace Hanson, who also appeared as Eric Reins. At the beginning of his career he was more ripped and lean, as can be seen in the photos below, but with time he bulked up into a more solid, powerfully muscular physique. His exotic eyes were mesmerizing throughout.

He was versatile and both topped and bottomed, but was arguably more popular as a bottom. Given his fantastic bubble butt, maybe that was the reason why. Who would not want to plunge the depths of the canyon between those magnificent pillows?

The originals for these photos are larger than they appear below and are part of a set with more than one hundred images of Ace in a variety of shoots. To download the entire collection in a free zipped folder, you'll want to click here. 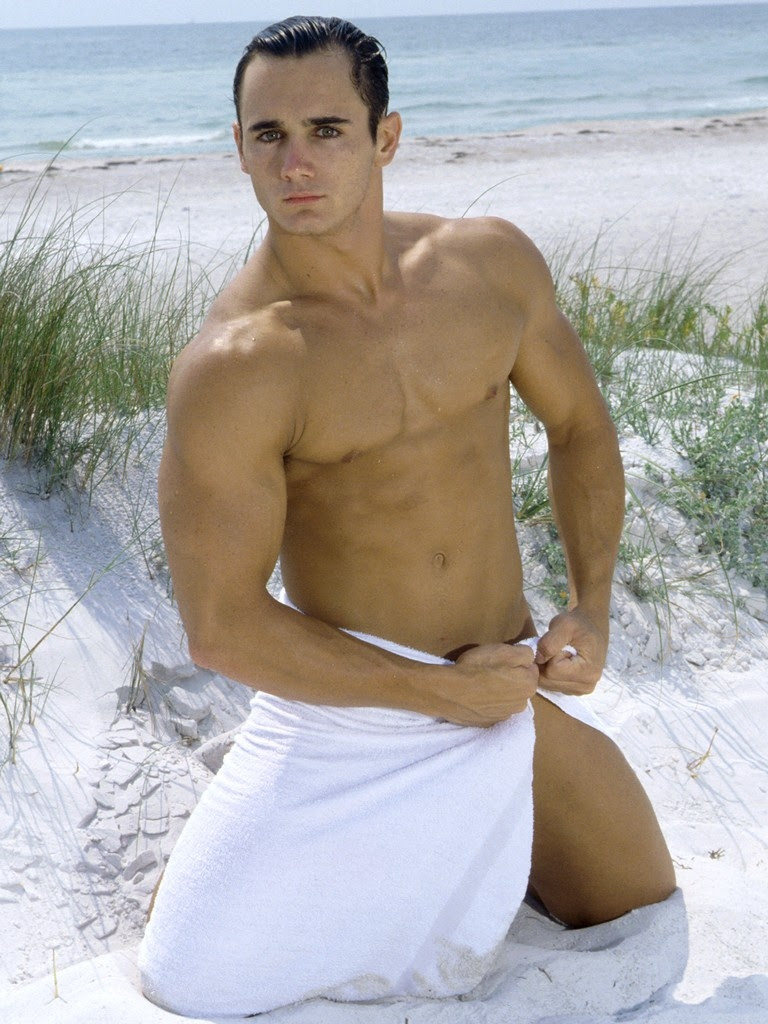 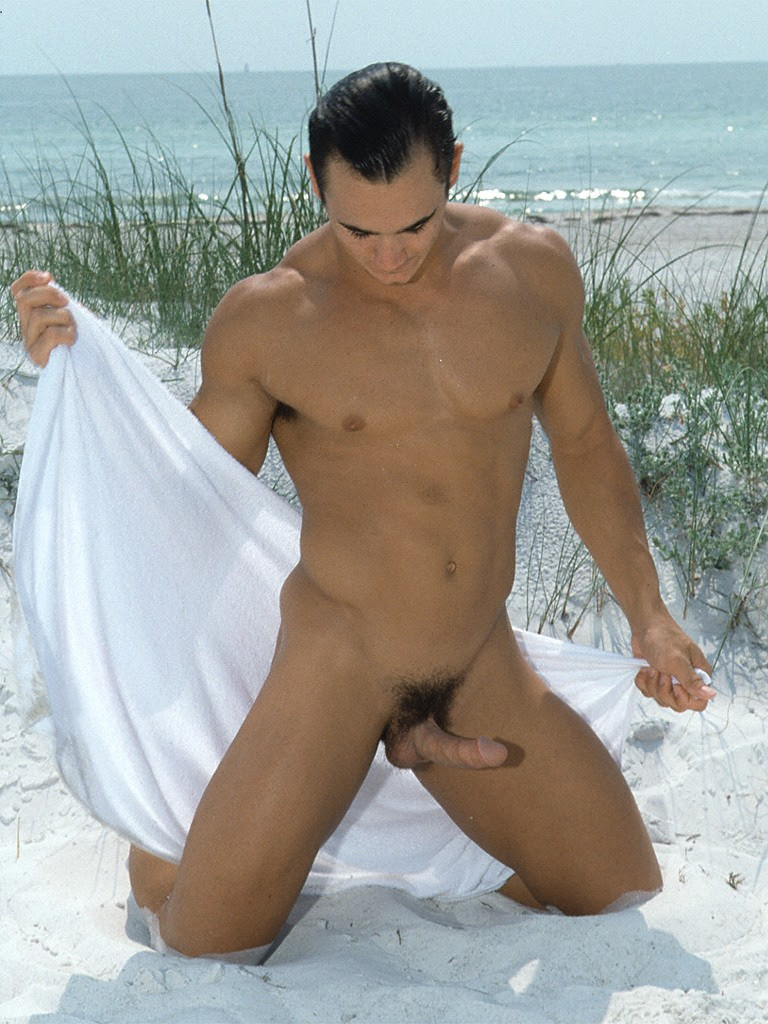 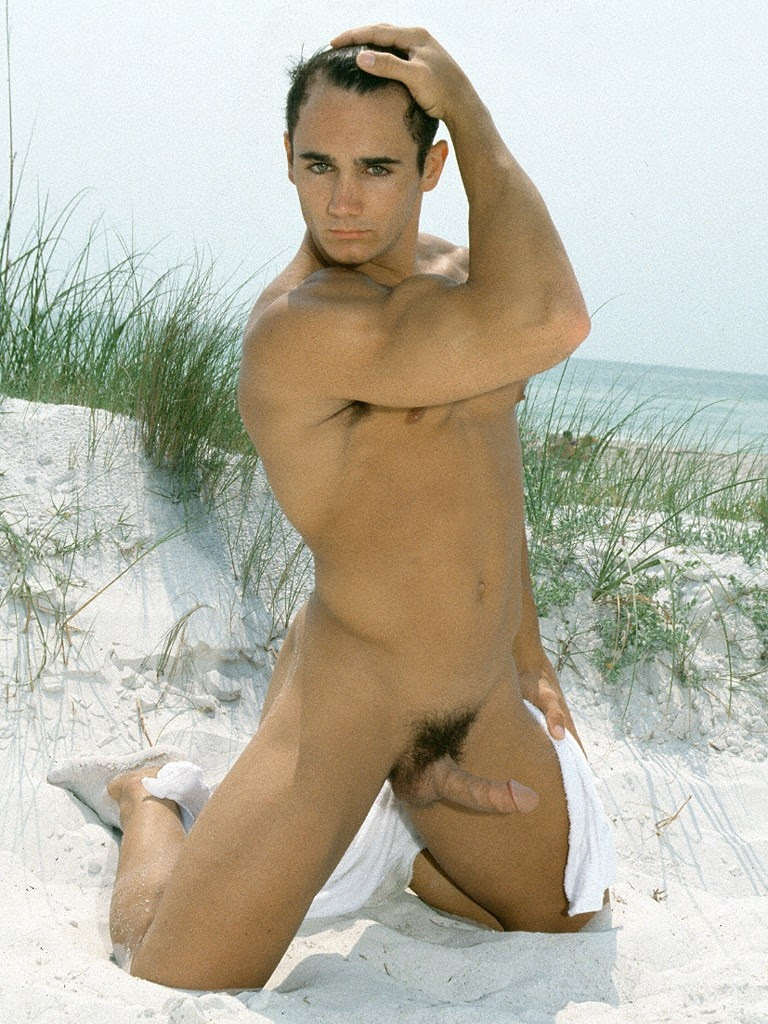 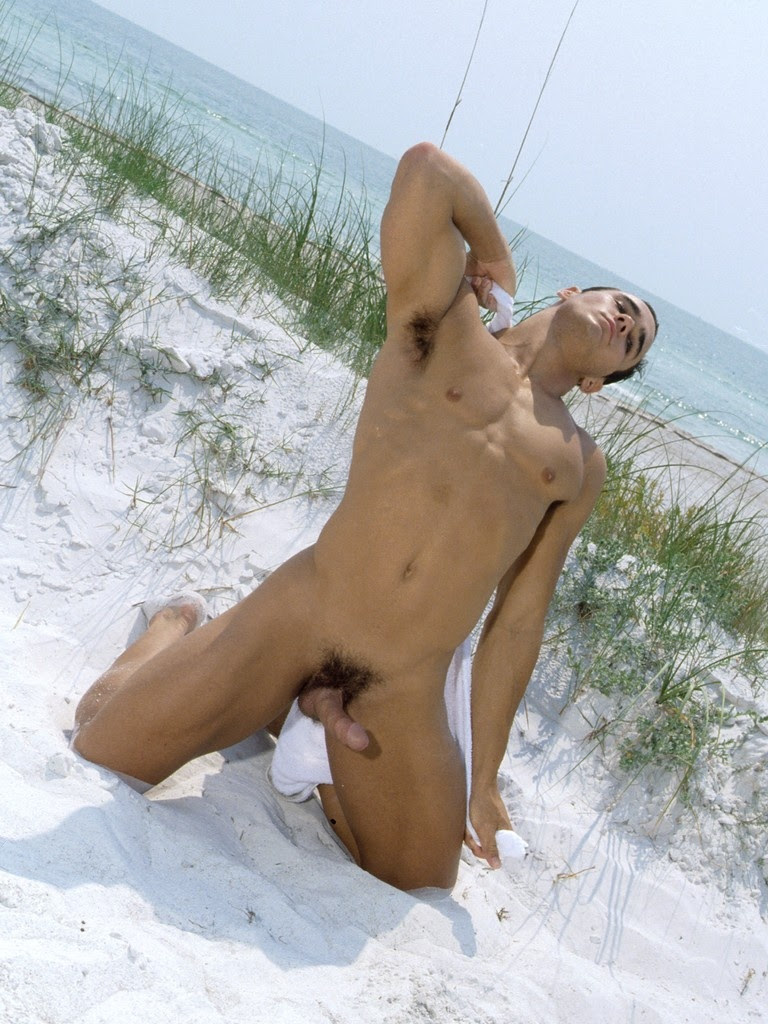 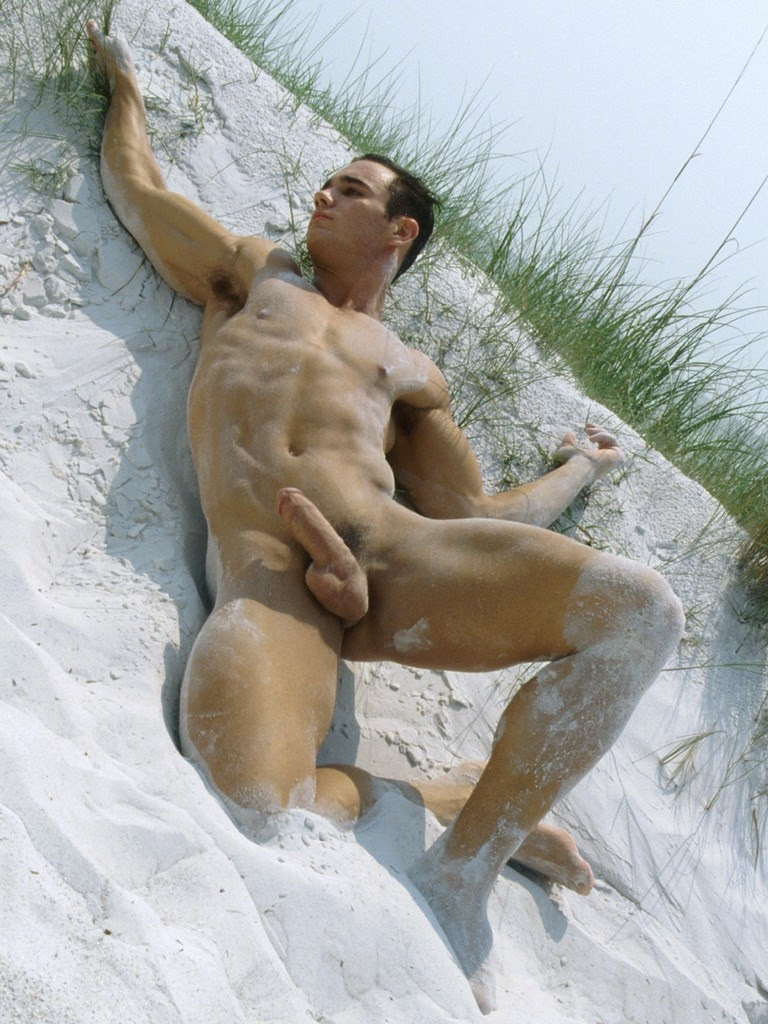 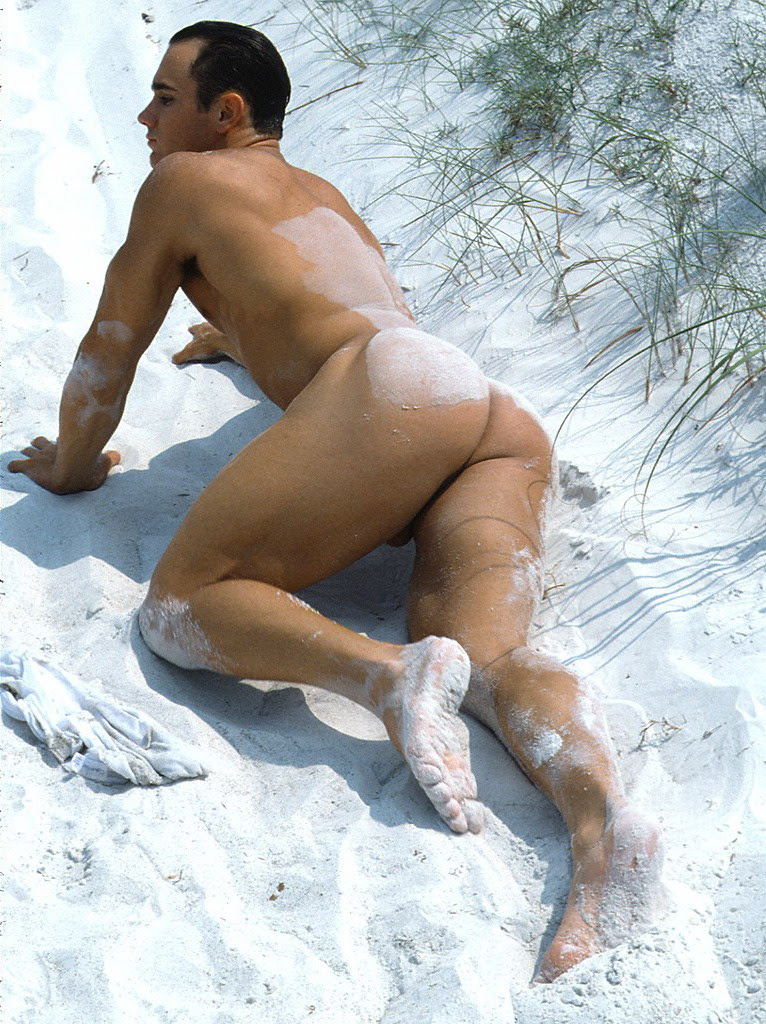