He's obviously quite tall, nicely built, and has a fantastic uncut cock. He never has a wood problem when he's performing.

I think part of the reason I'm entranced by Martin is that he looks like a tall straight lad I know in the real world. I have no idea, however, if the latter is uncut but crotch bulge analysis confirms he's nicely hung.

The originals for these photos are larger than they appear below and are archived online here (mirror here). The entire still photo set with almost two hundred pictures of Martin and the woman can be downloaded in a free zipped folder here -- be forewarned that every photo has hardcore straight sex. 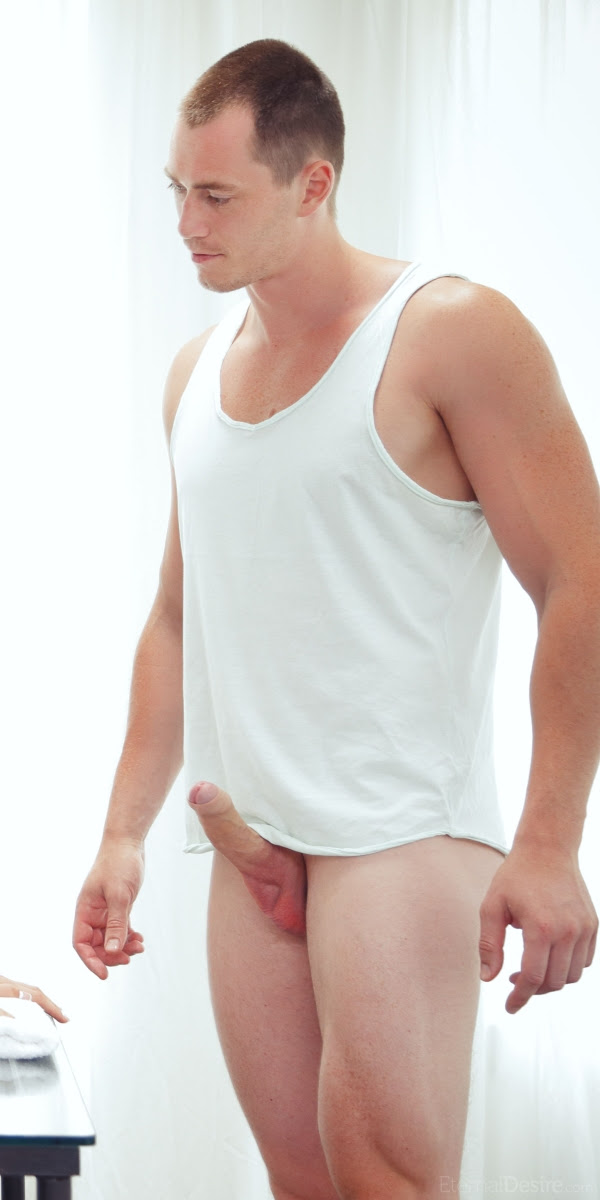 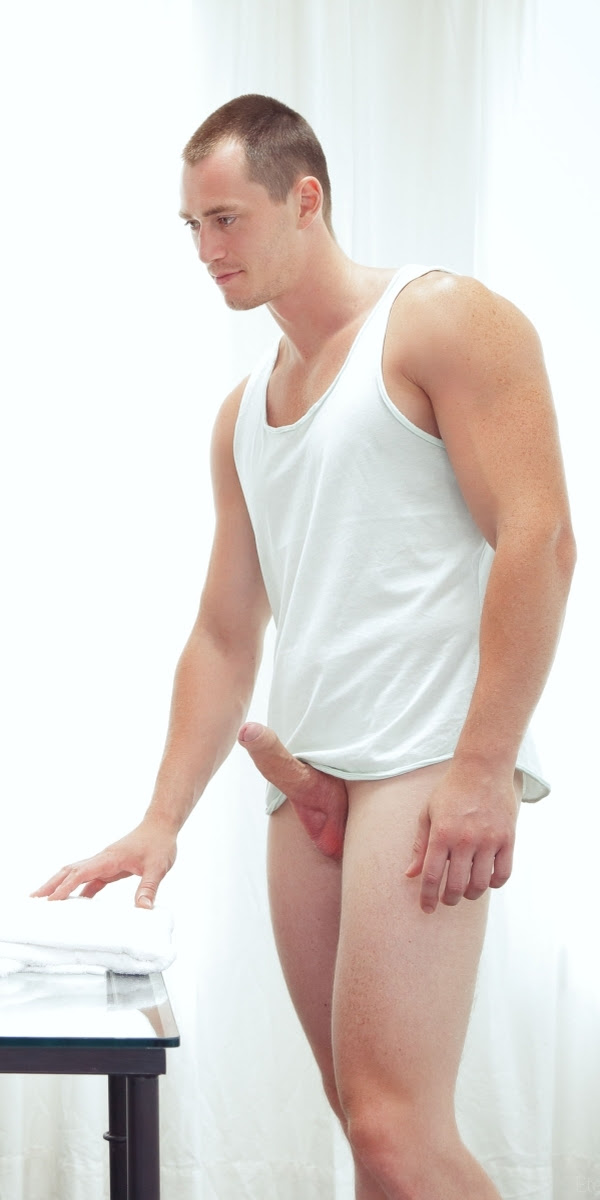 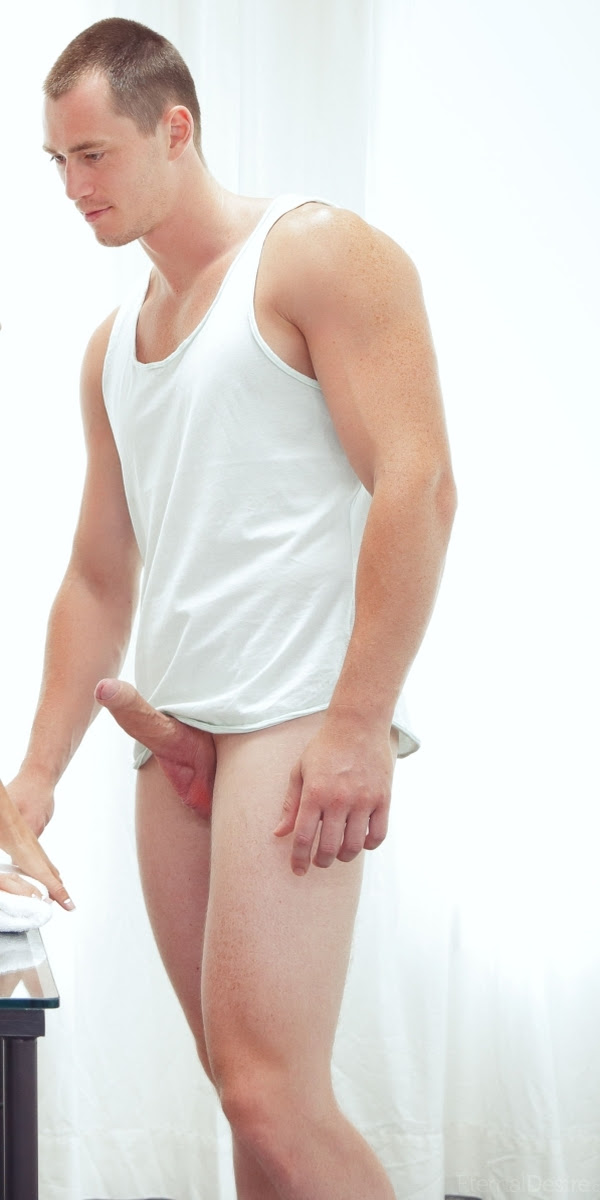