I had some difficulty finding solo shots of him, because 99.9 percent of his photos online show him fucking or buggering some chick. It's a shame, because I'm sure his thick uncut cock would have lots of male fans if he did solo wank scenes.

I pulled together fifteen solo photos of him and archived them here online (backup here). Alternatively, you may download a free zipped folder of them here. 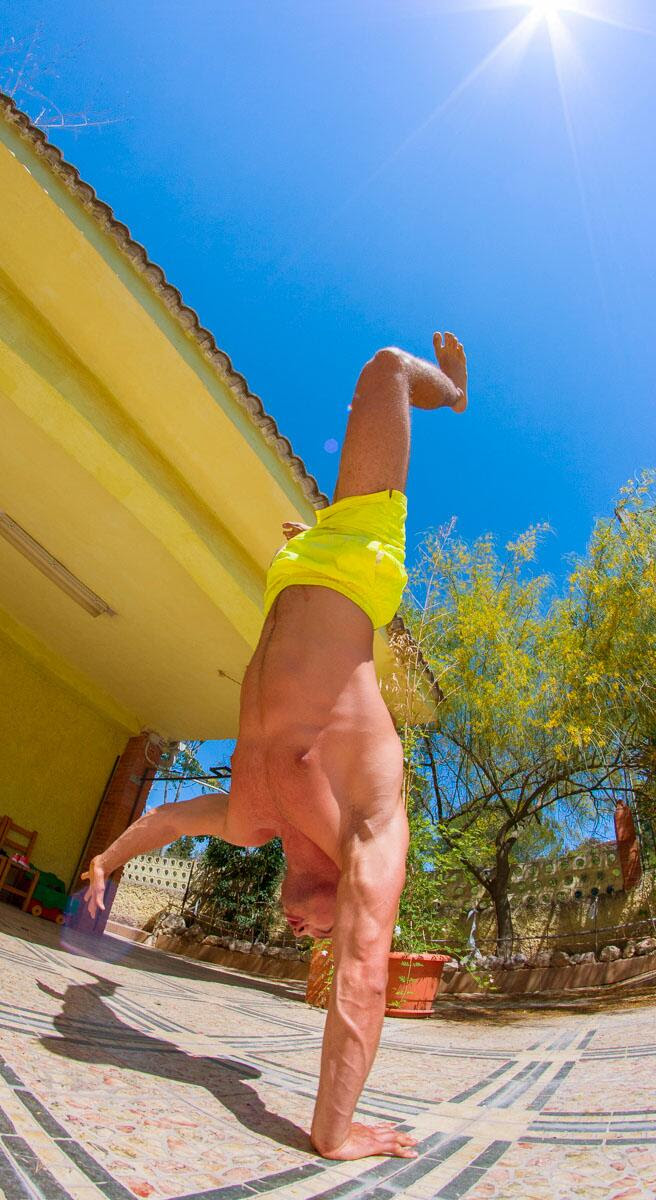 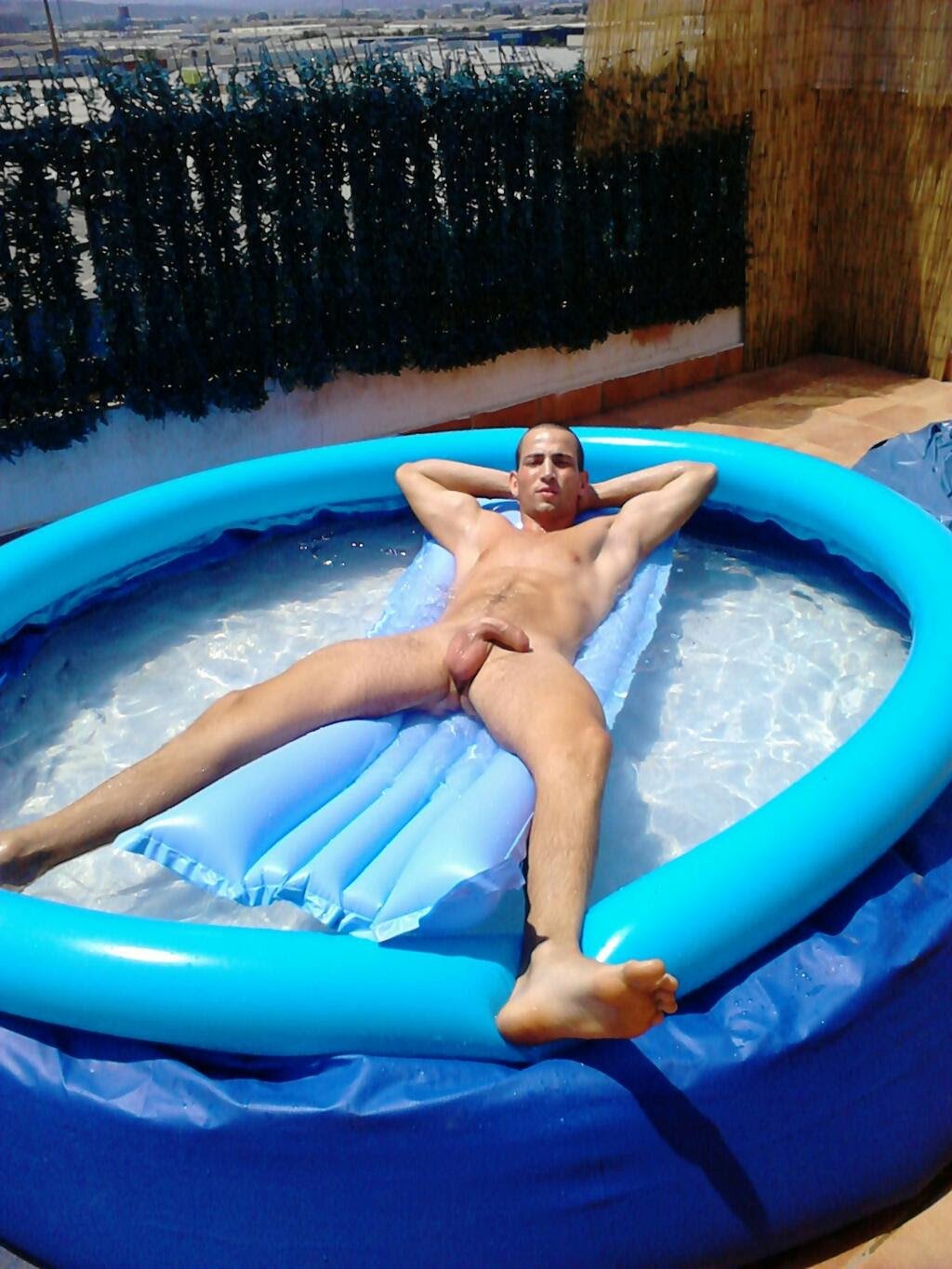 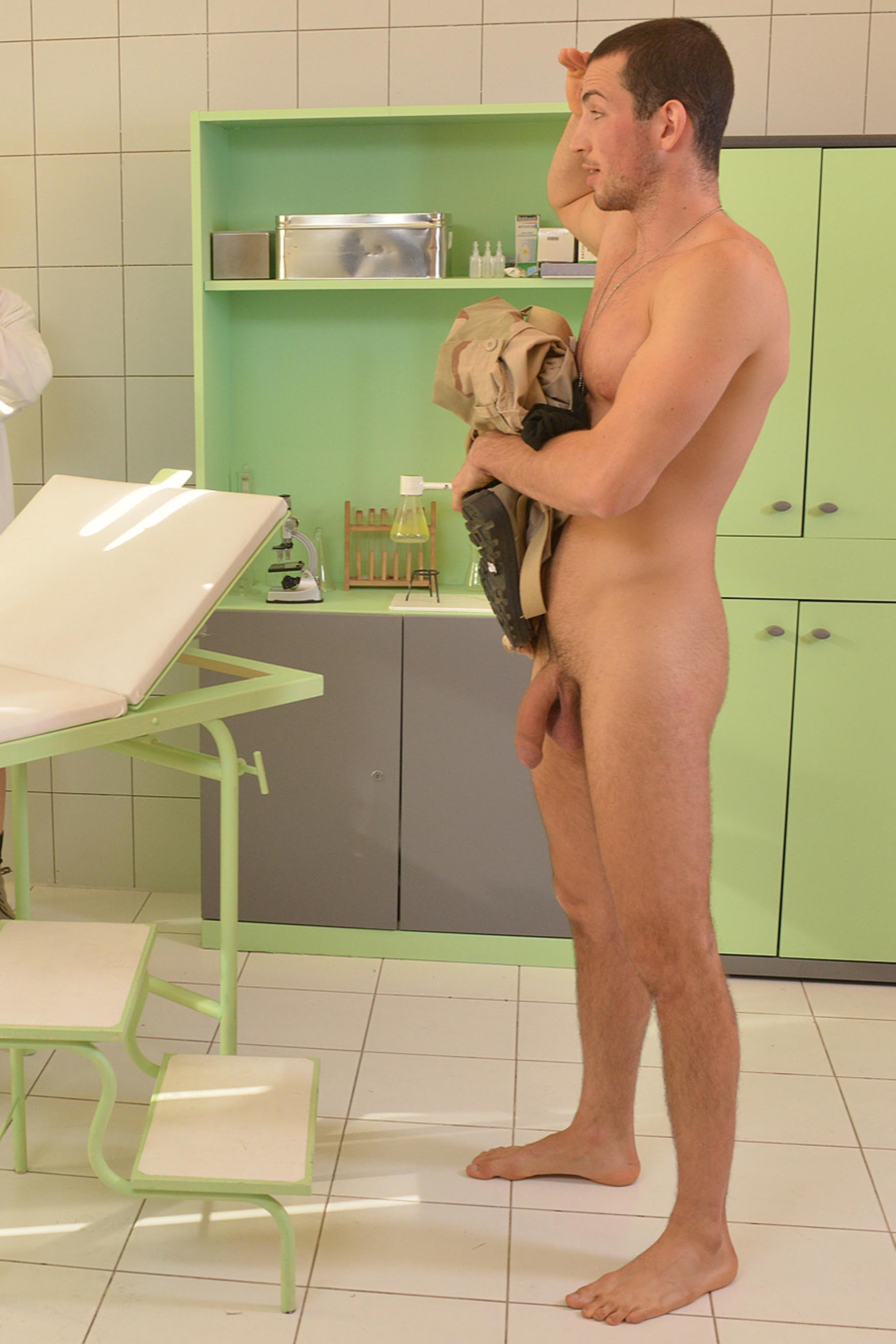 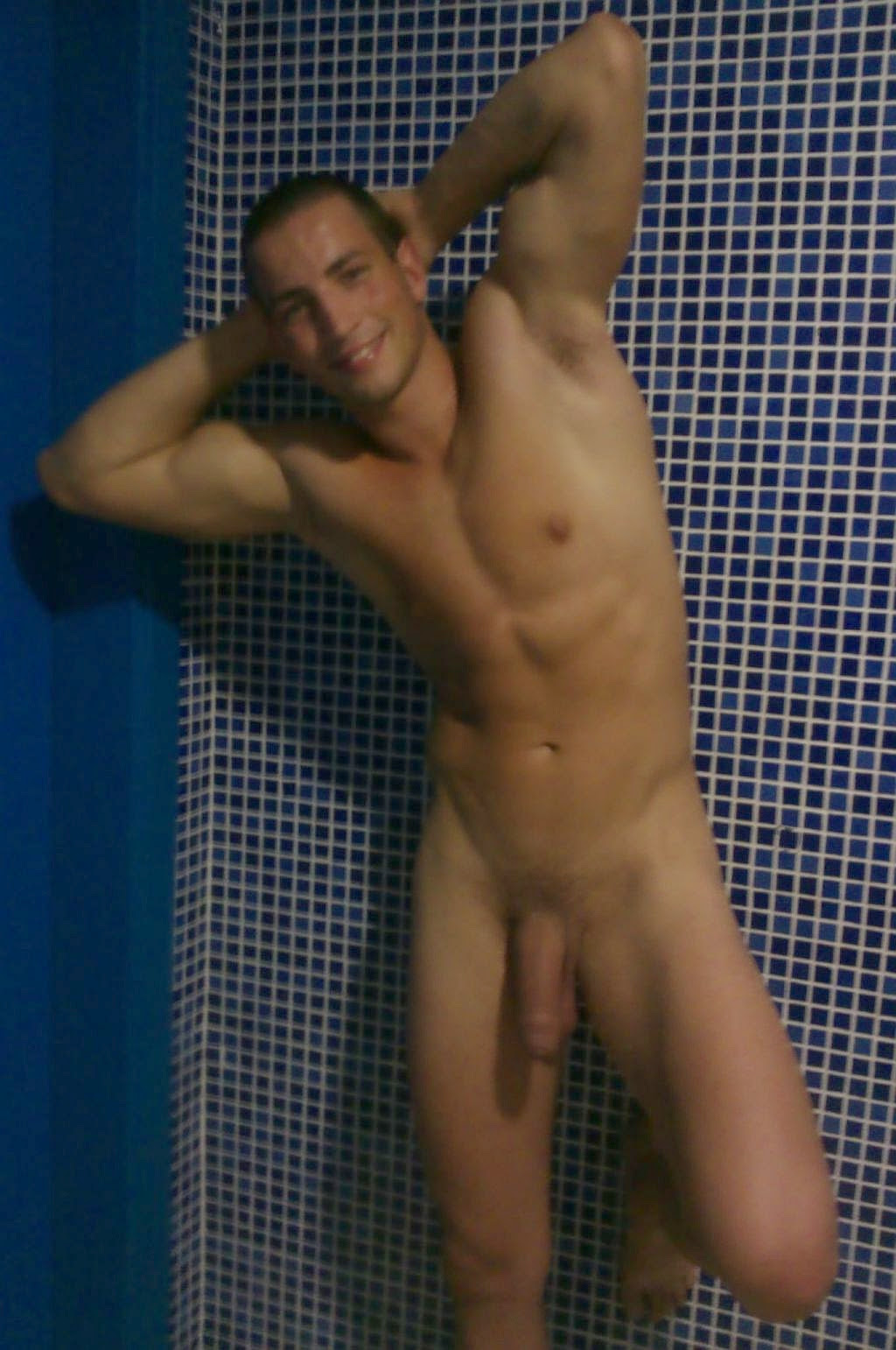 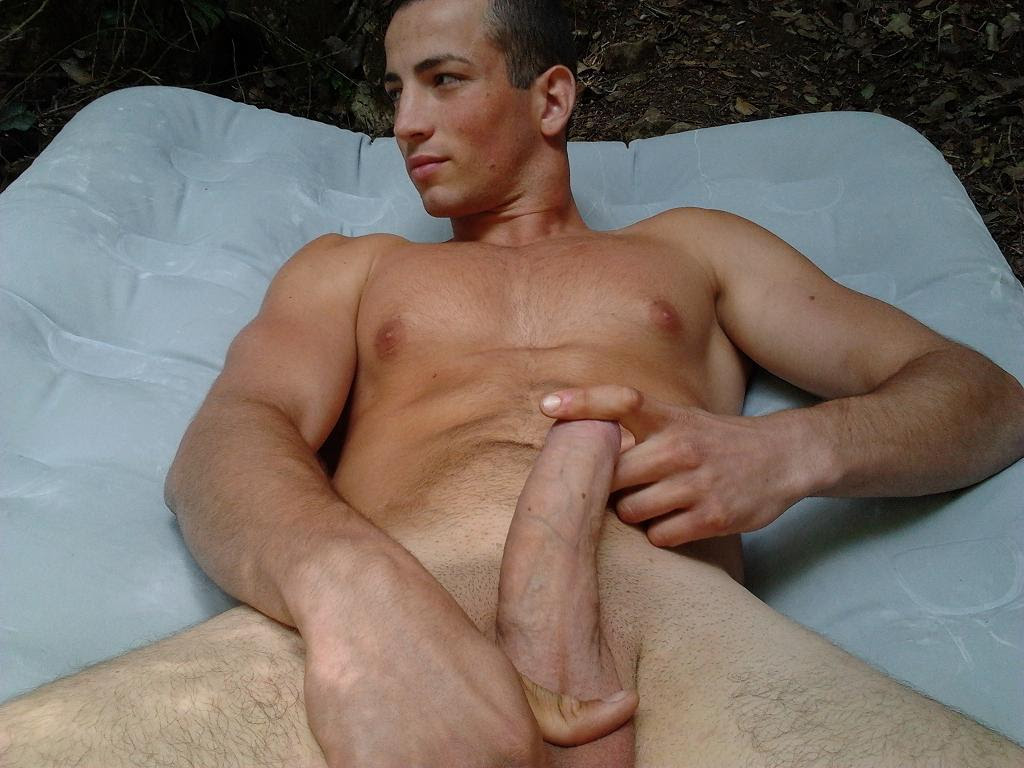 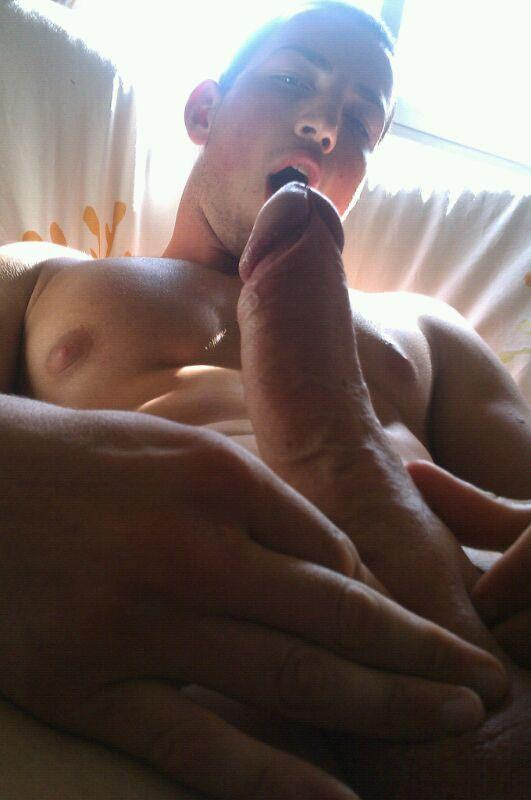 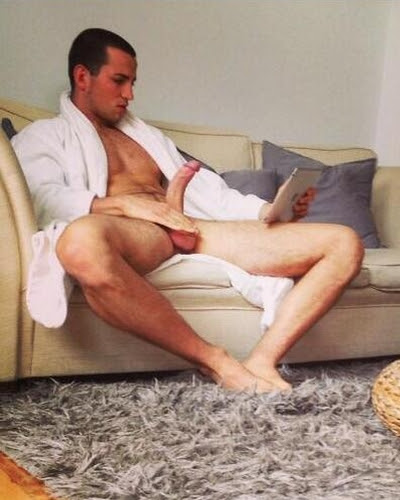