Yanks and Brits probably know Welsh actor Trystan Gravelle best from his role as Victor Colleano on the popular television show Mr. Selfridge. He also appeared this year in the lesser known British series The Aliens.

One careful viewer recently noticed something about a scene in The Aliens where Trystan is naked but his asset is obscured by low lighting. If you enhance the light, however, you can see what Trystan has between his legs.

The larger originals for these photos are archived here (mirror here). 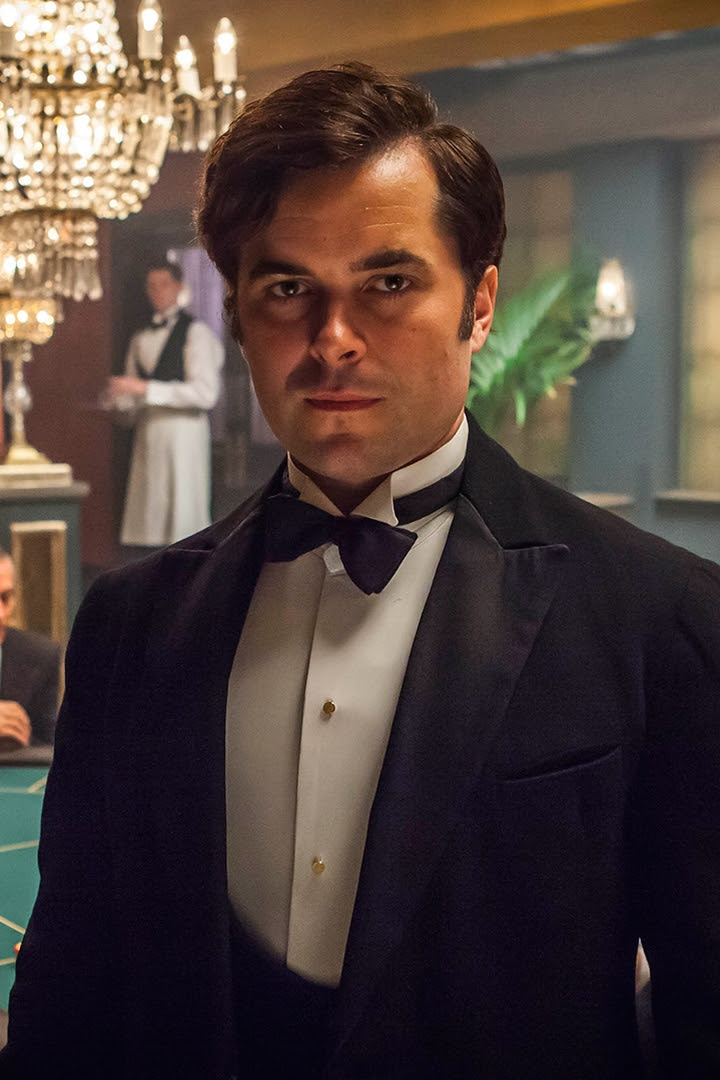 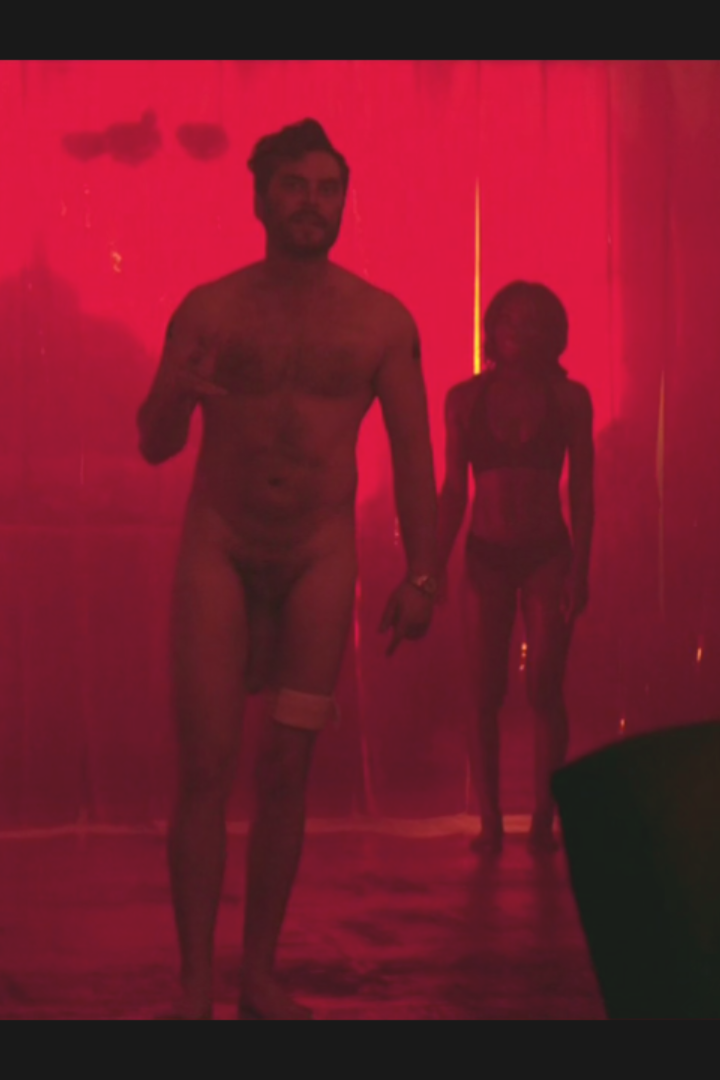 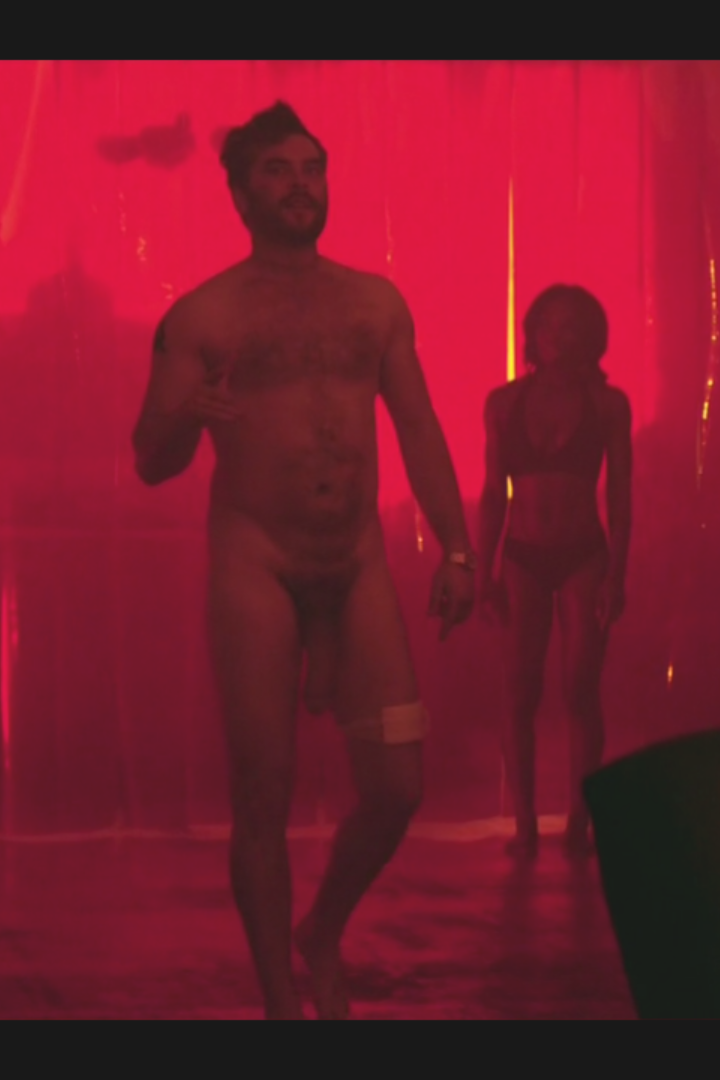 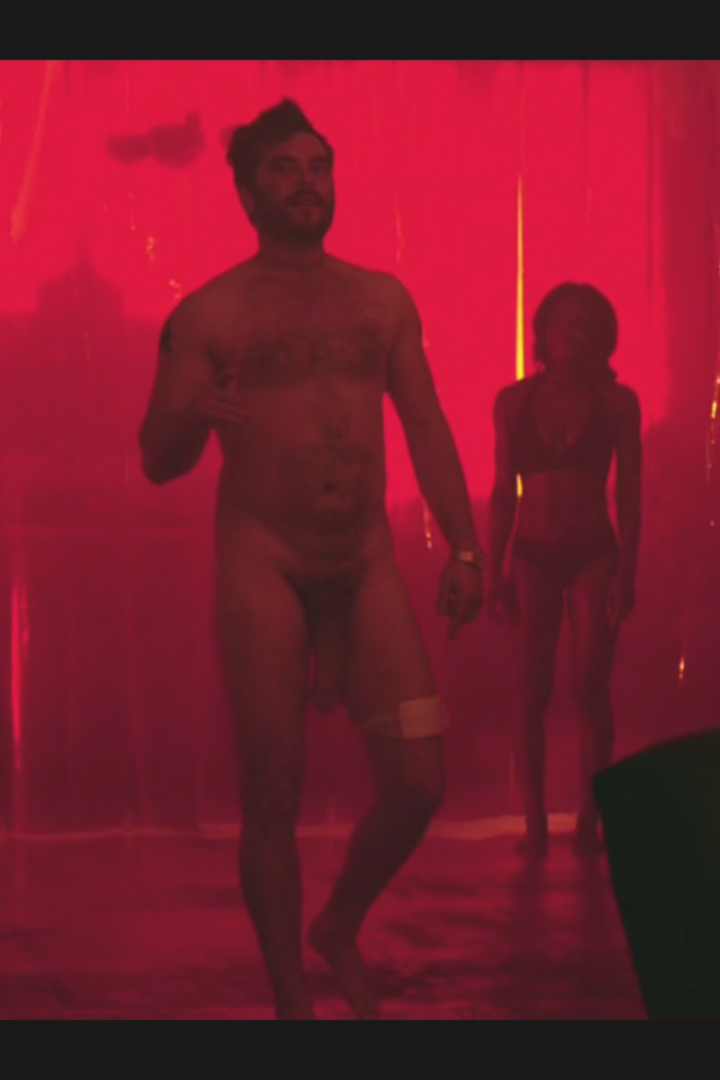