Good bouncers often have a brooding, domineering attitude as do good personal trainers who get in your face the way those hot gym teachers did in high school. When you hire Gareth to train you, I imagine he works you hard and rewards you with a contemptuous sneer for being so unworthy of his time. It's just about the money with Gareth. If you didn't pay him handsomely for his torment, you wouldn't exist to him.

As soon as you're done your session, he probably whips out his cell to call his girlfriend. His broad back is turned to you, but you hear him cooing gently to her. Don't worry, he'll never talk to you that way. You can be sure he never gets anything except lipstick on that magnificent uncut cock. 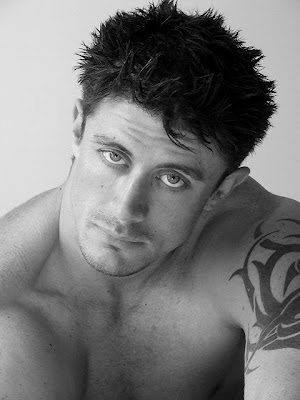 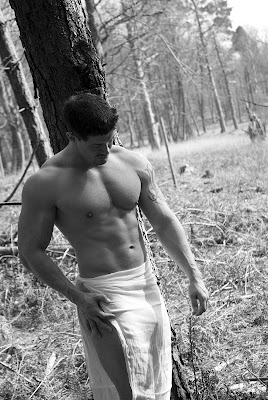 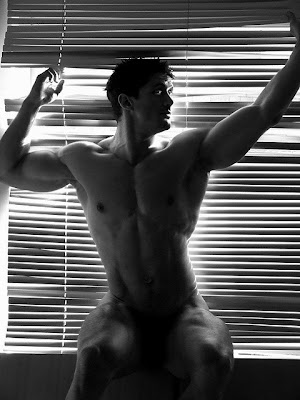 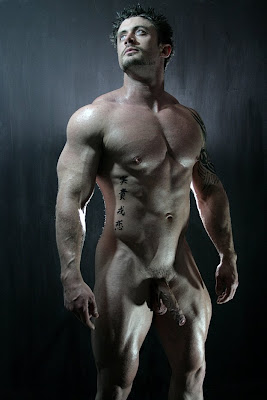