I have no idea who this guy is. I found him on a modeling portfolio site and bookmarked him. When I returned some days later, he had taken down his profile. I googled the URL and found these cached images. I don't know his stats, but he's obviously very tall. Those arms of his are so big they could have their own zipcode.

This guy wears attitude like a second skin. Women begin to ovulate in his presence. Men turn their eyes away from him out of sheer cowardice. This guy walks in a room, and the conversations dwindle to nothing.

The fact that he appeared in an editorial spread for erectile dysfunction is laughable. Like this bloke ever has problems getting hard. 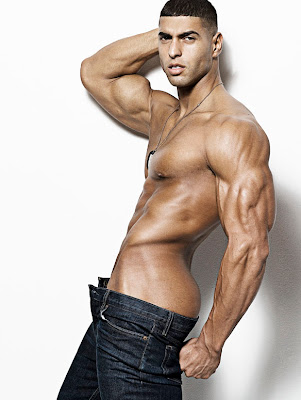 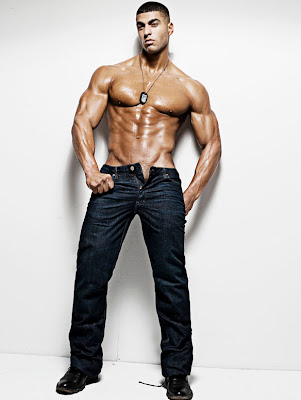 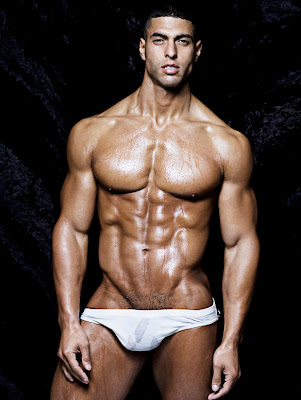 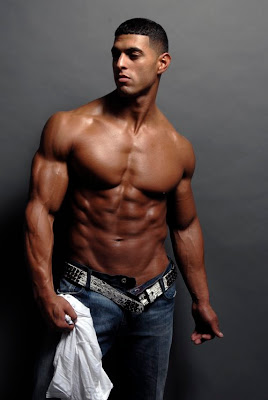 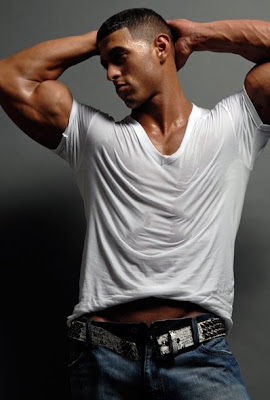