This big hot masculine animal is James Haskell, a British rugby union player who is originally from Windsor in the UK. He stands six foot four and a half whilst weighing in at 260 pounds.

Although straight, he is an outspoken advocate for gay rights. As a result, he has appeared several times on the covers of popular gay magazines.

I was originally alerted to James's beauty on the fantastic Wicked Gay Blog, a safe-for-work PG-rated blog devoted to beautiful men.

The originals for these photos are much larger than they appear below and are archived online in a gallery here (mirror here) and may be downloaded in a free zipped folder here. 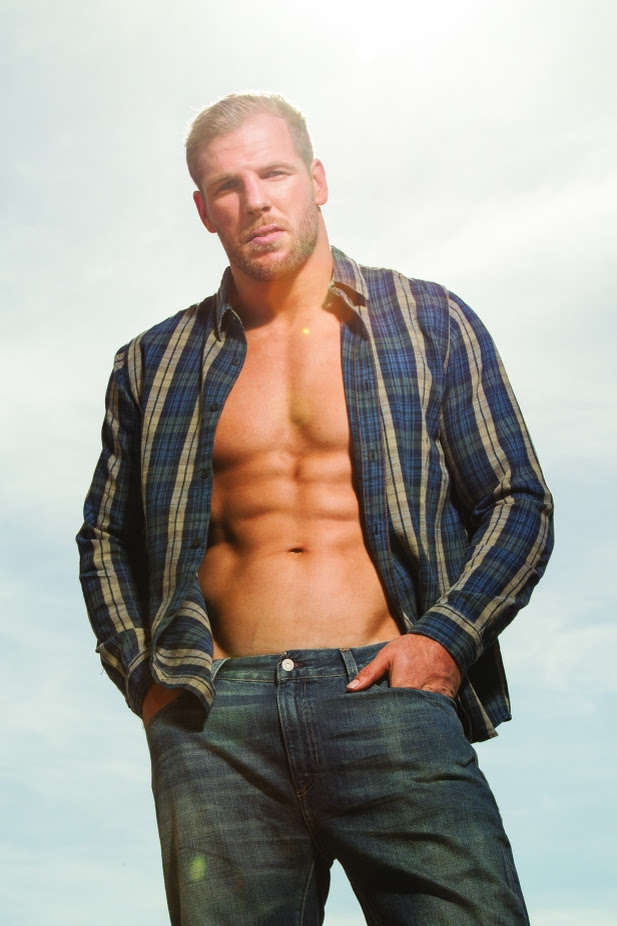 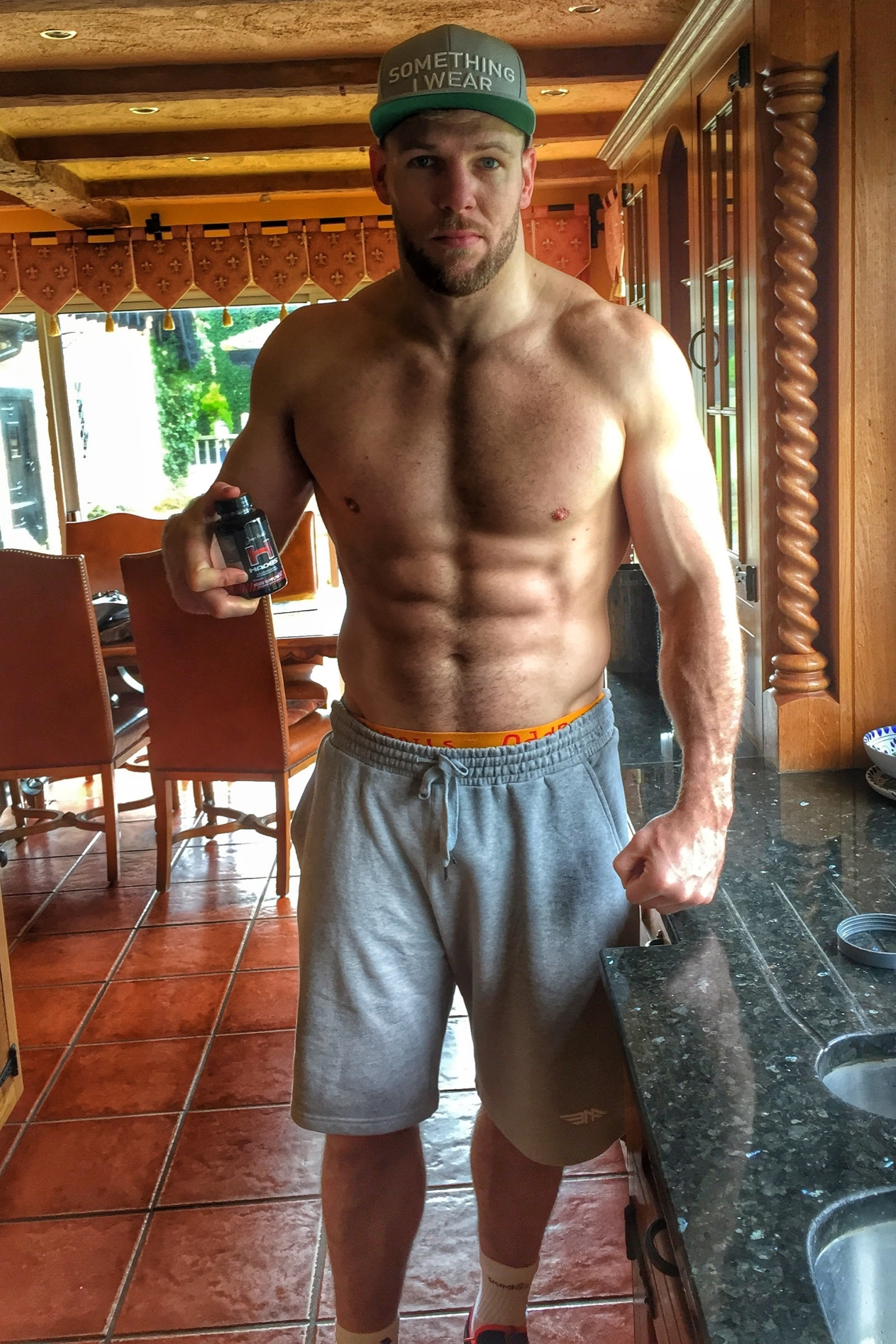 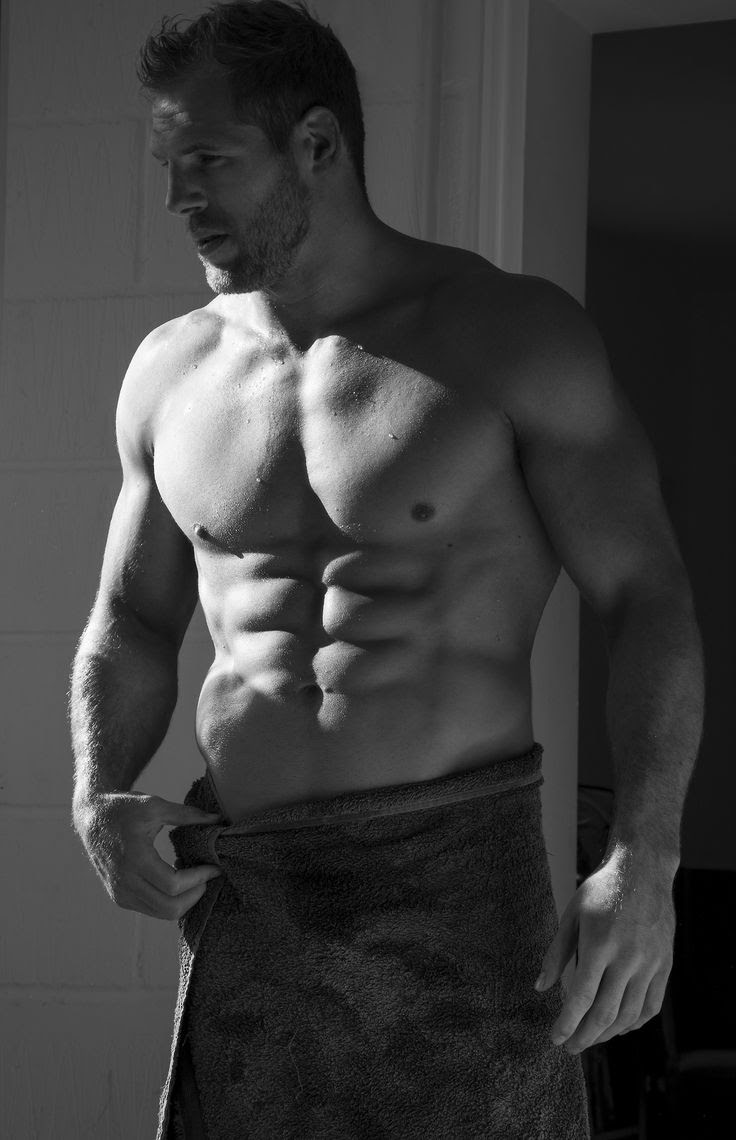 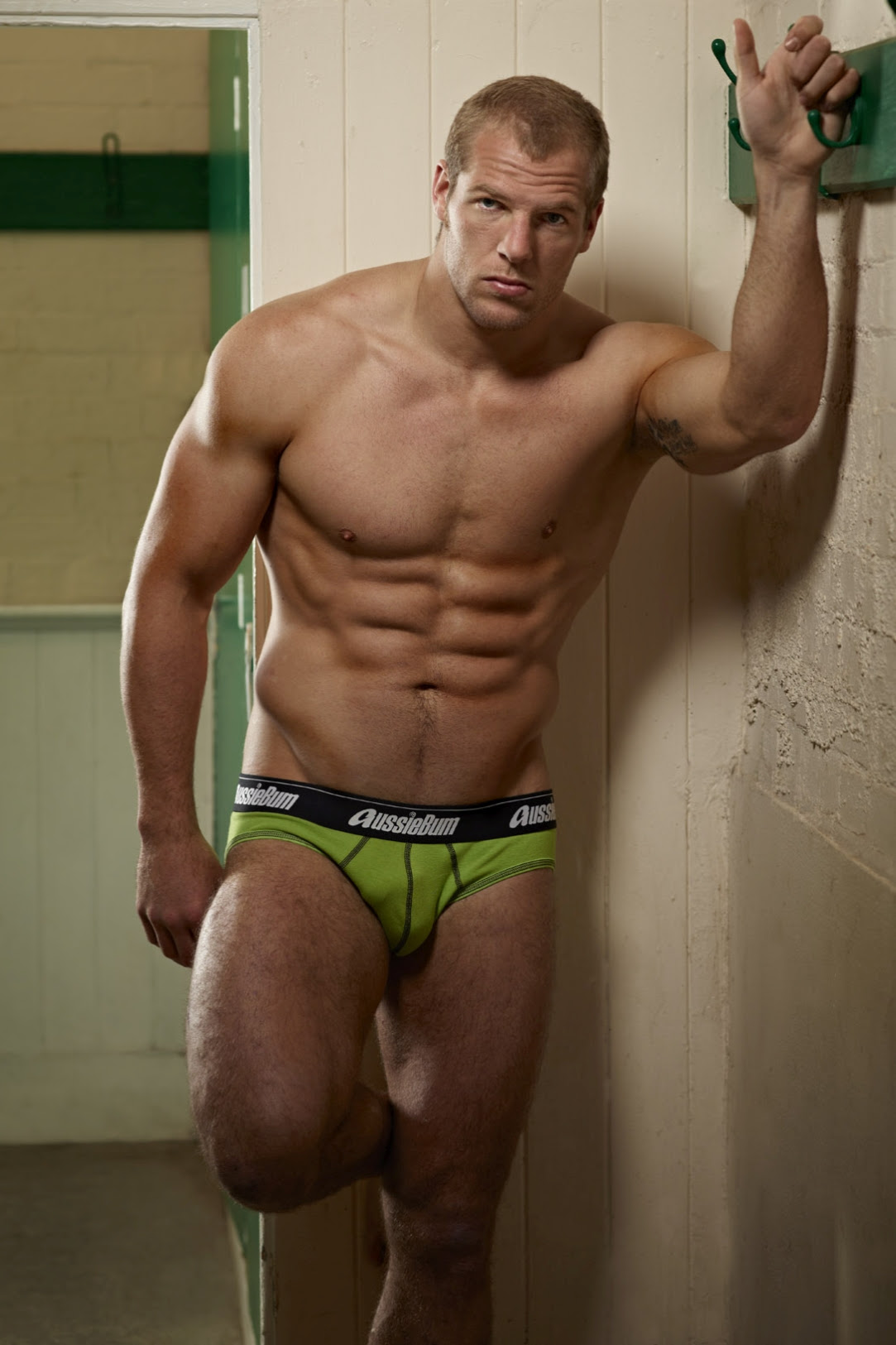 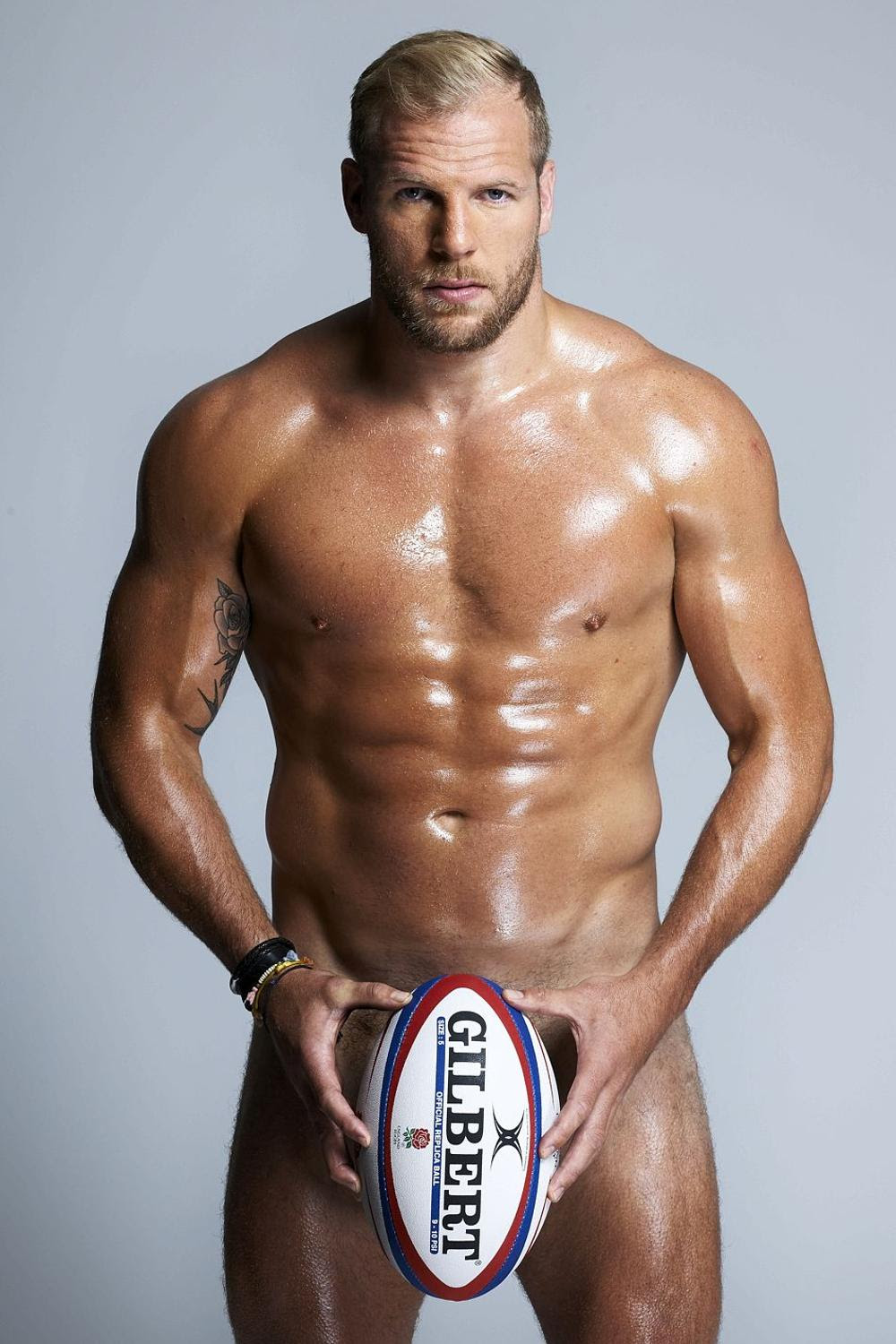