I usually don't get all soppy about actors because I see enough of them in real life. On occasion, there are exceptions, including the Scots lad scen here, Richard Rankin.

He has a real presence onscreen. He's 32 but looks much younger than that, so he may really hit his stride a few years down the road if he's promoted as hearthrob material. If you've seen him, you know he has a pronounced Scots accent, which adds to his catnip factor.

He's primarily been seen on British television screens in popular programs like The Syndicate and Taggert. He's also been in Silent Witness, which runs across the pond on BBC America, and last year's The Crimson Field, now on America's PBS. He also appeared in the Yank program American Odyssey, which was cancelled a few weeks ago but is currently still in reruns.

He is not married but, unfortunately, is straight and dating Cara Theobold, known to Downton Abbey fans as Ivy, one of the kitchen staff. She also appears in The Syndicate, and that's reportedly how the two became an item.

I've collected about forty nice shots of Richard and zipped them in a free folder, which you can download here. Interesting trivia bit: his real name is Richard Harris, but because of the famous Irish actor of that name, he uses his mother's maiden name of Rankin for acting. 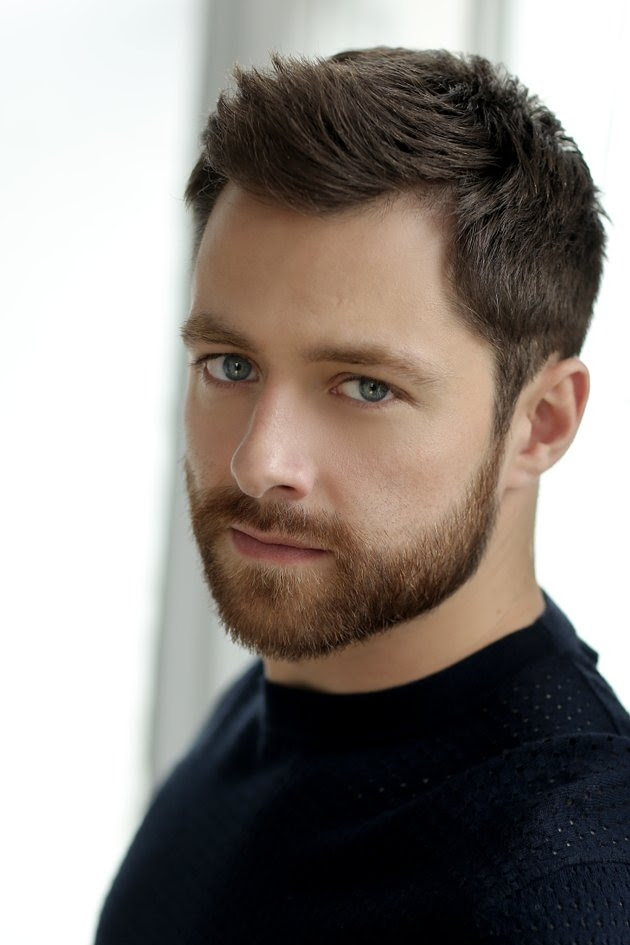 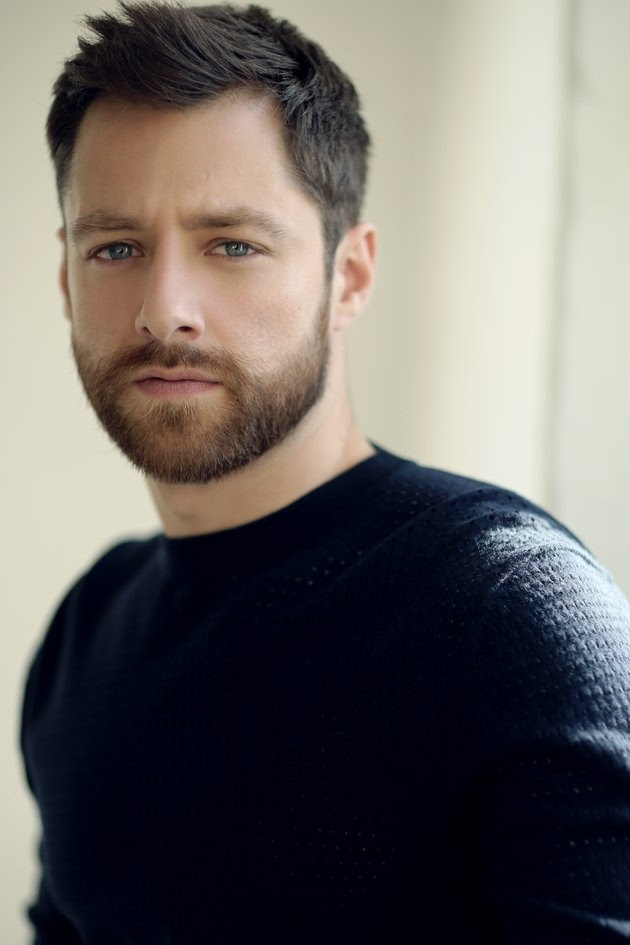 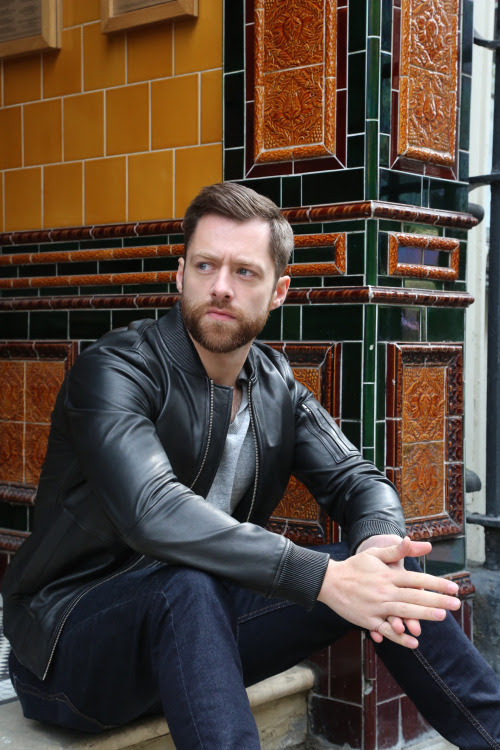 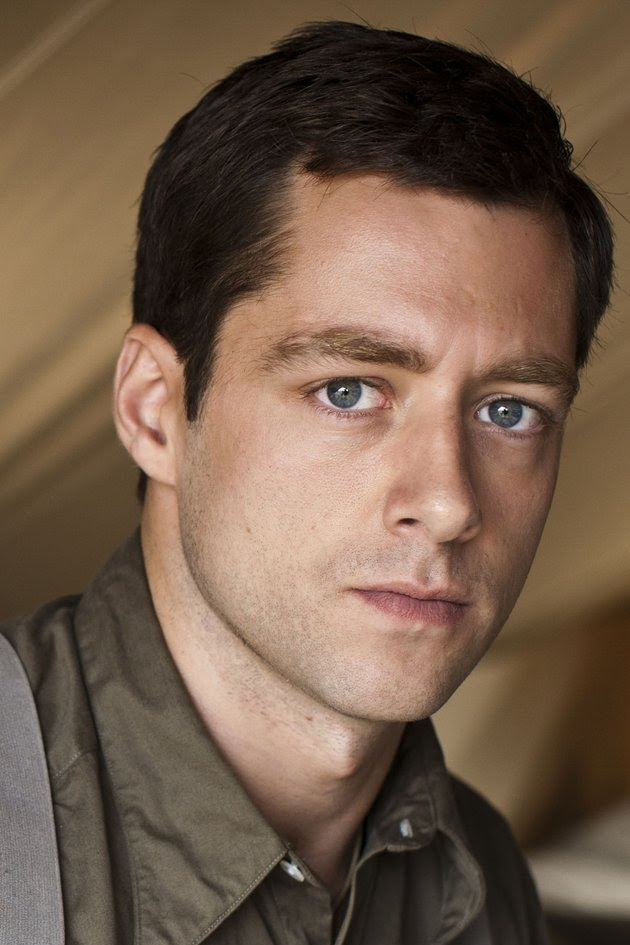 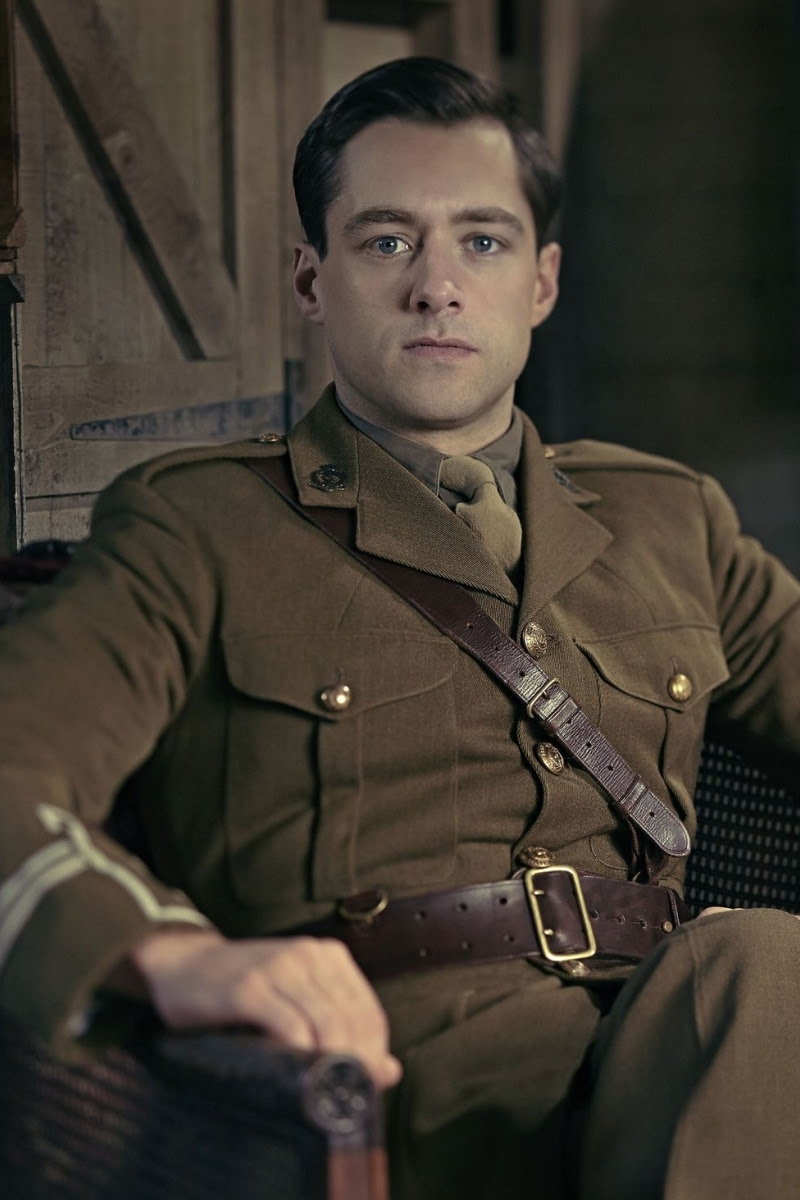