He speaks French like a Québécois and doesn't seem to speak English. He works as some sort of dancer or stripper in a club.

He also obviously spends a ridiculous amount of time in the gym. He has almost no body fat, as evidenced by his small, skinny ass.

His beautiful uncut cock is what makes him particularly tempting. How much would a producer have to pay him to see his cherry popped on screen whilst the top played with that big hard joystick in a loving reach-around?

The originals for these photos are larger than they appear below and total more than sixty in number. To download the complete set for free, you'll want to click here. 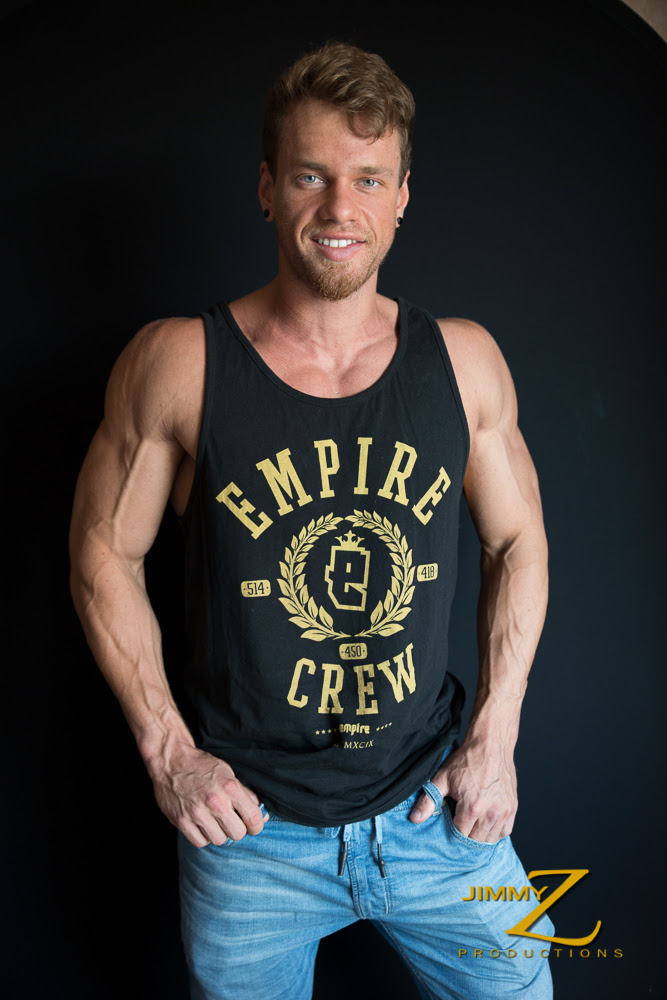 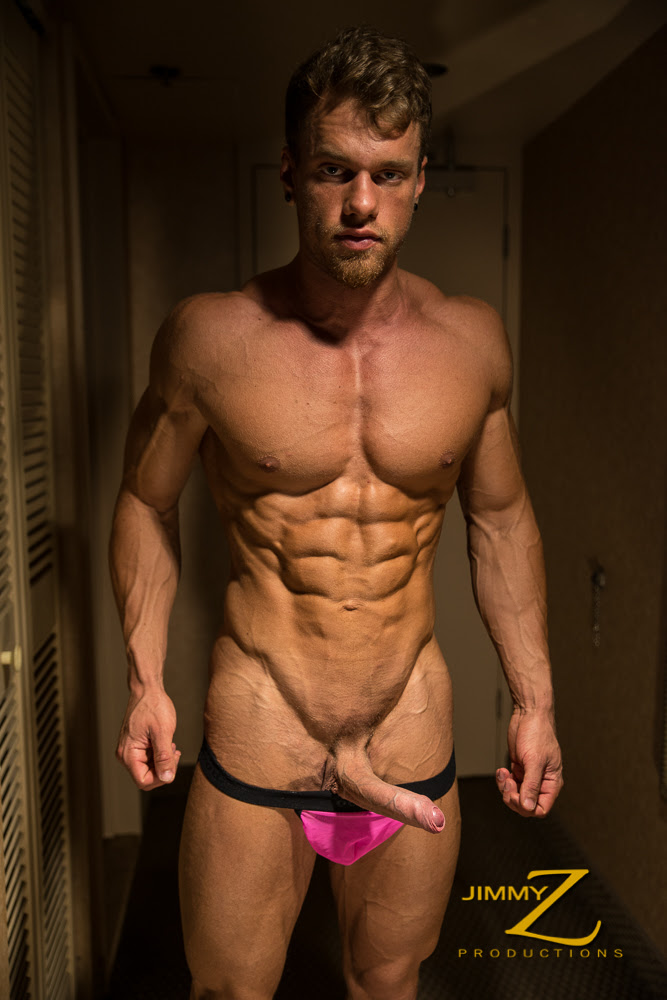 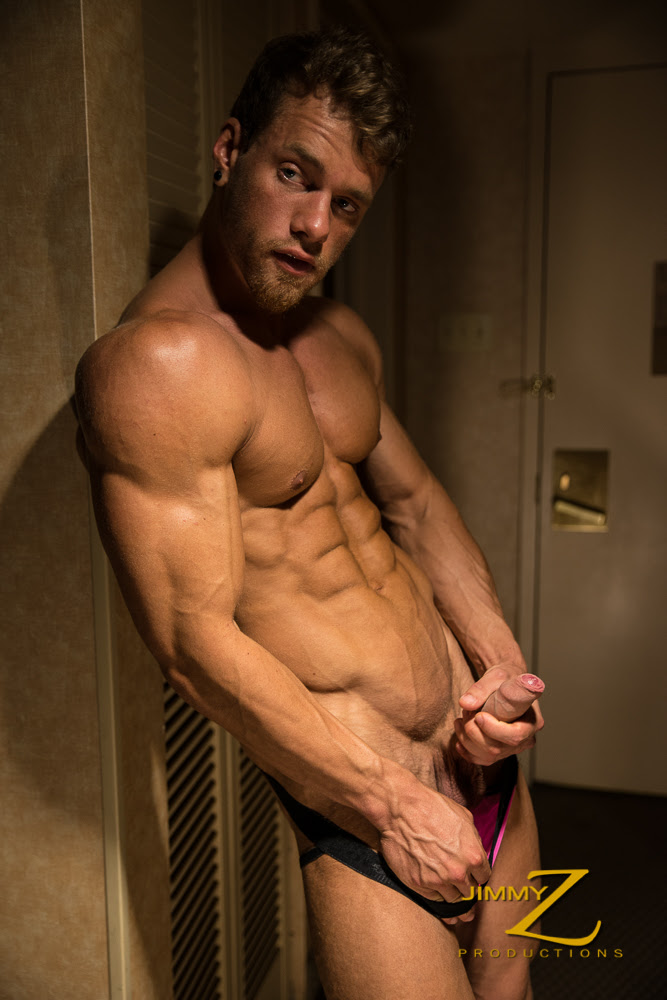 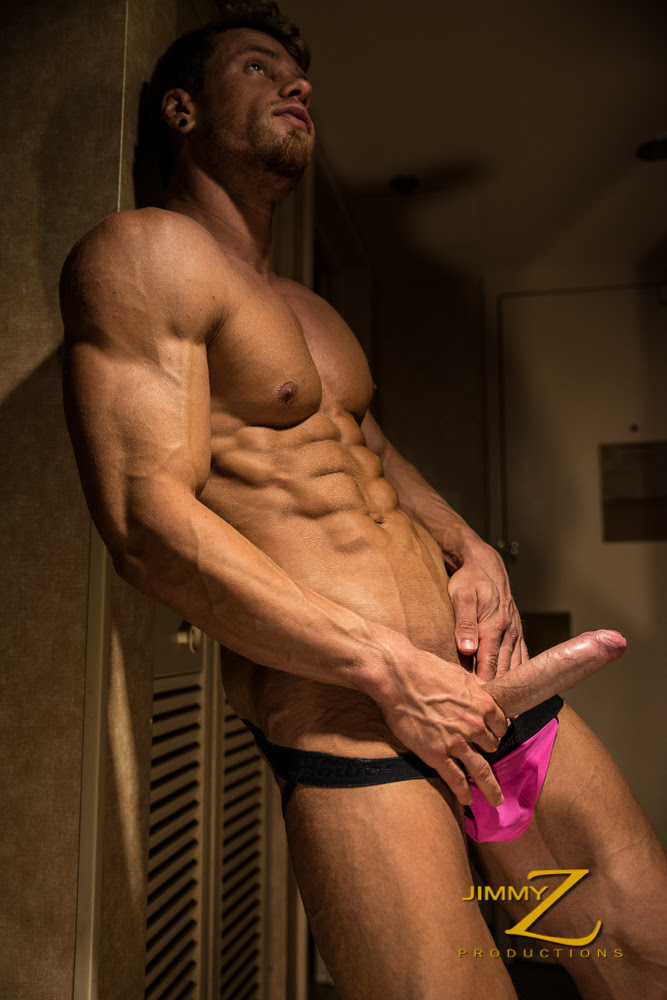 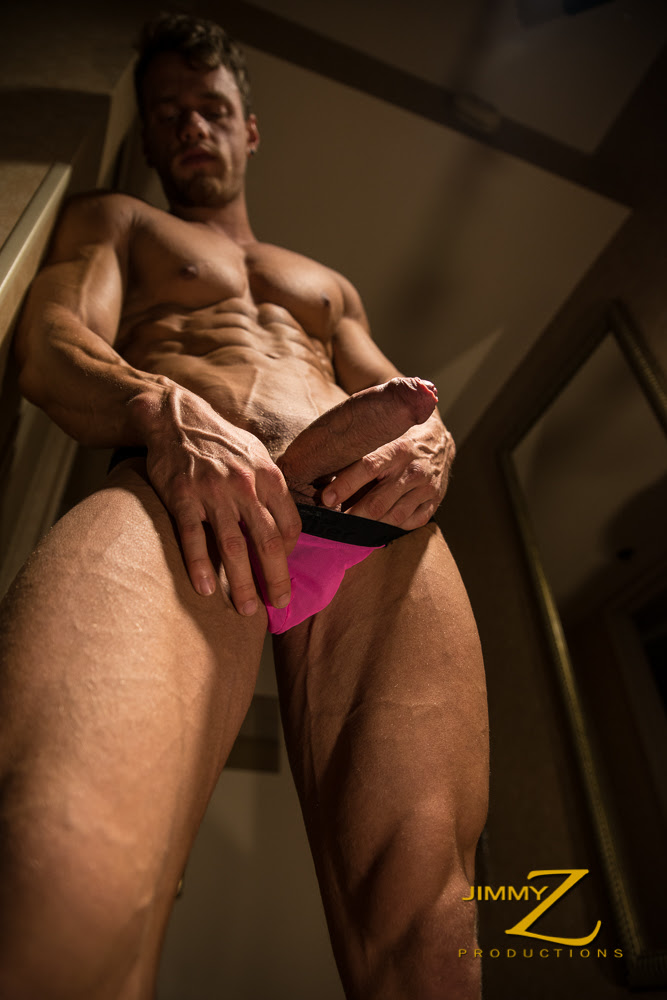 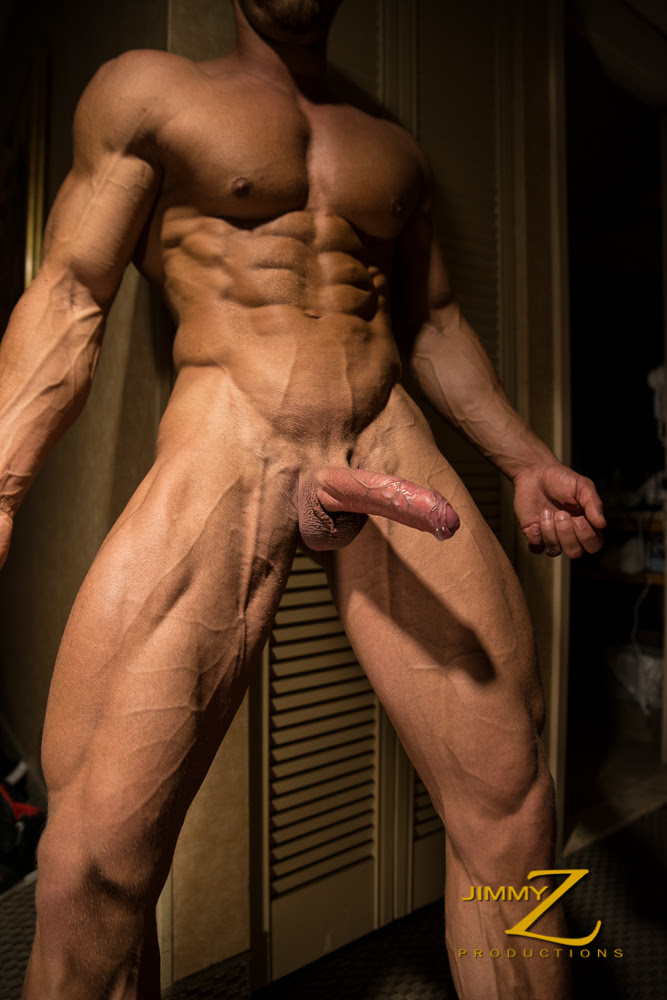 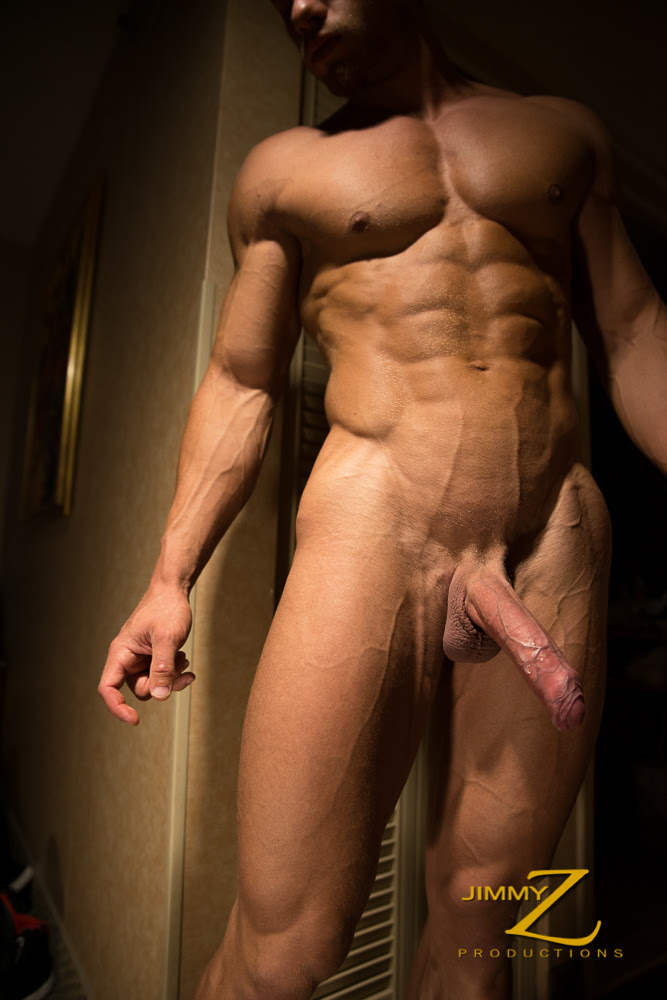