The day that I have long predicted has finally arrived: Patrick O'Brian sucked cock on film. He first let other blokes suck him about three years ago, then transitioned into fucking other lads. A few years later, he was bottoming.

The original photos for this set are much larger than they appear below and total two dozen in number. They're paired with sixty large-format screen captures from the actual scene. To download the complete batch without charge, be sure to click here. 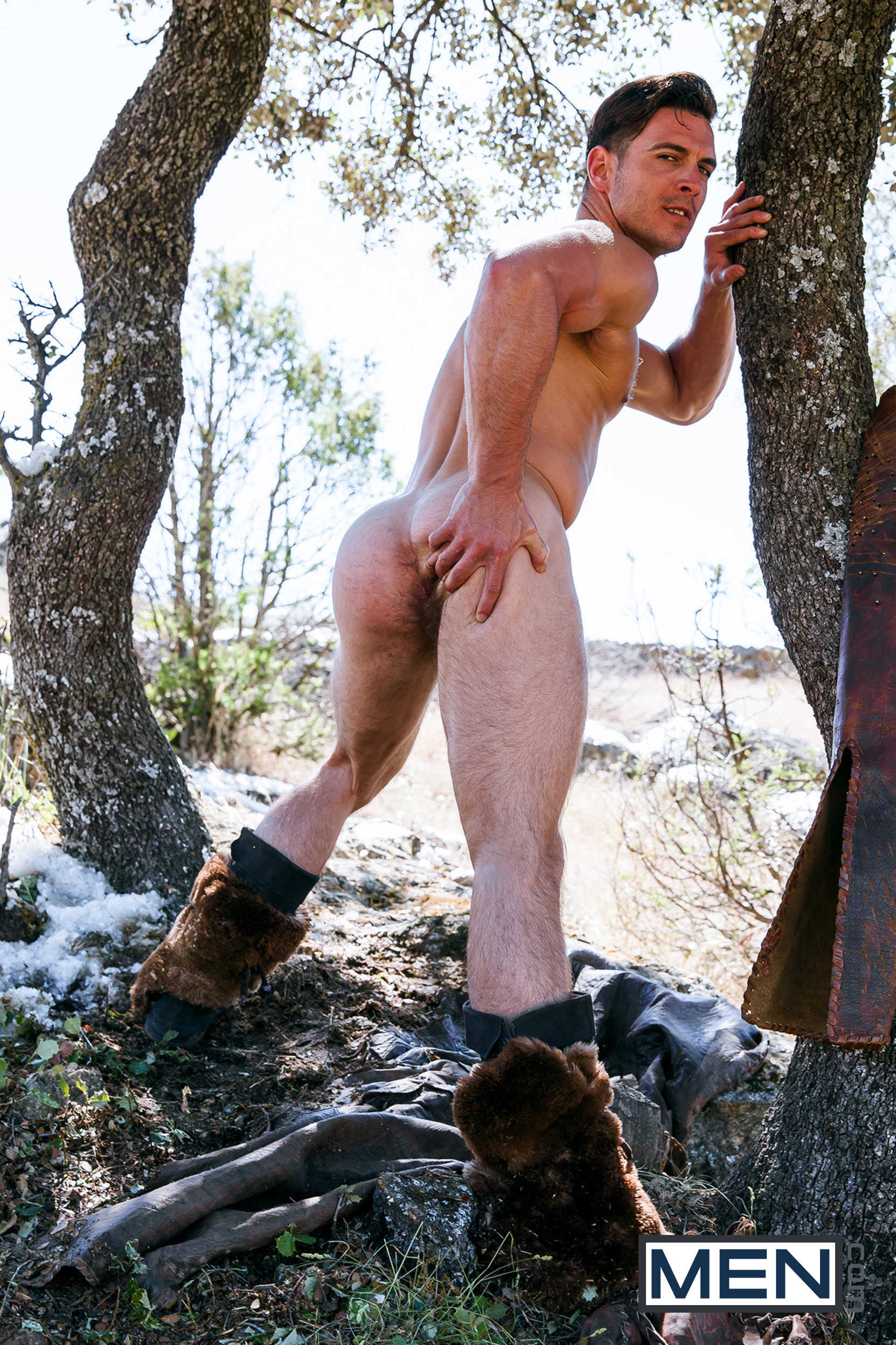 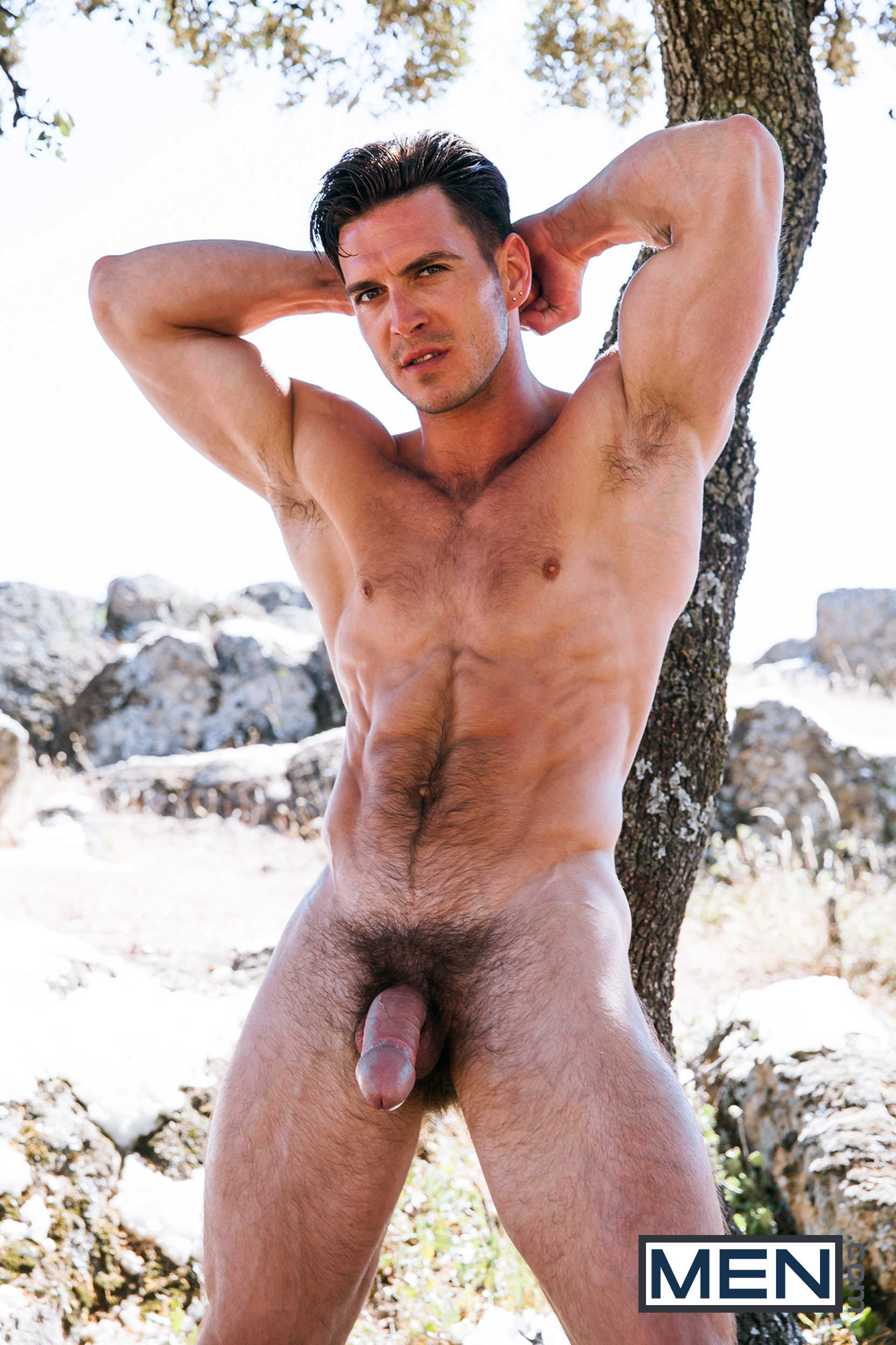 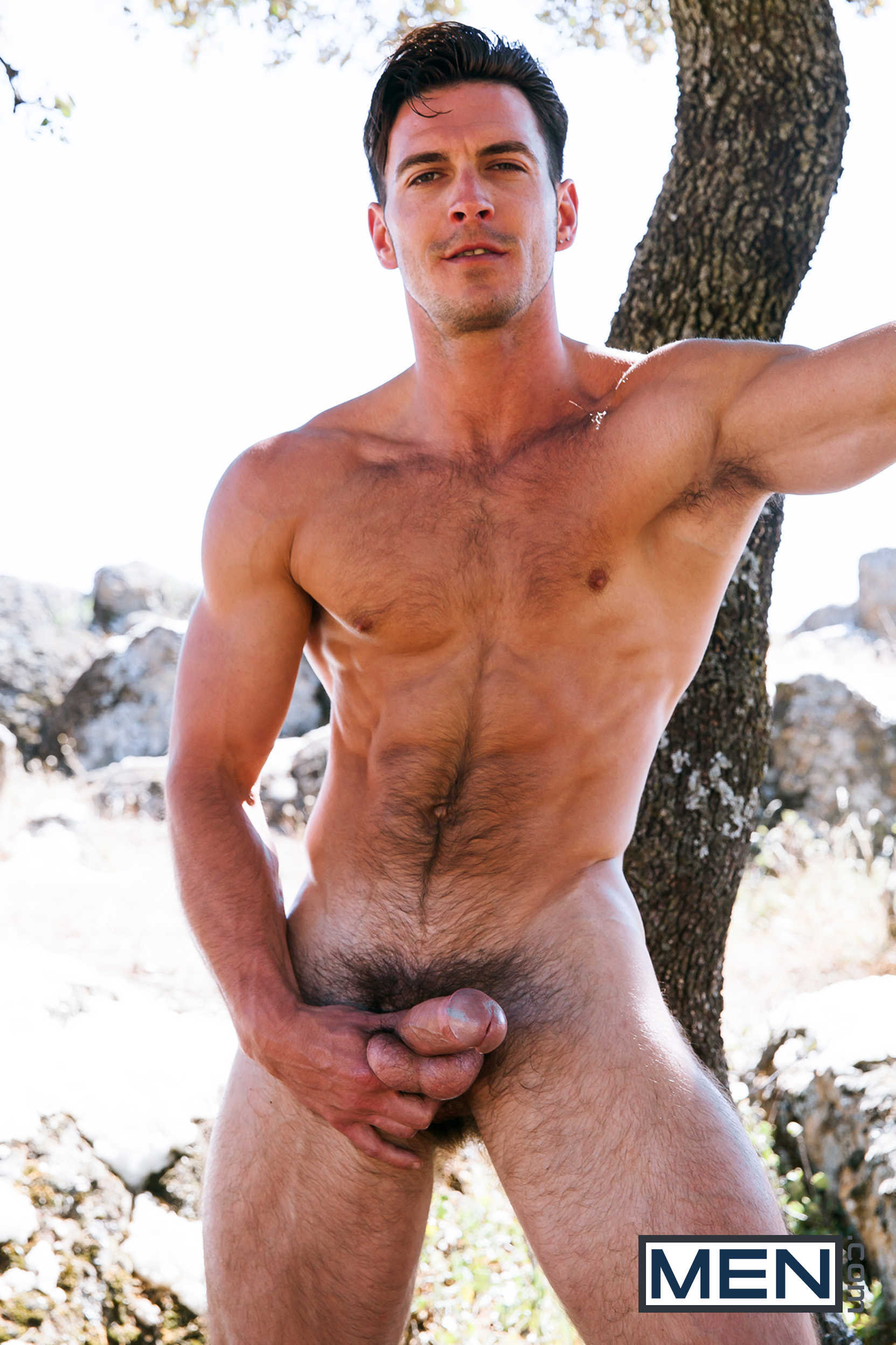 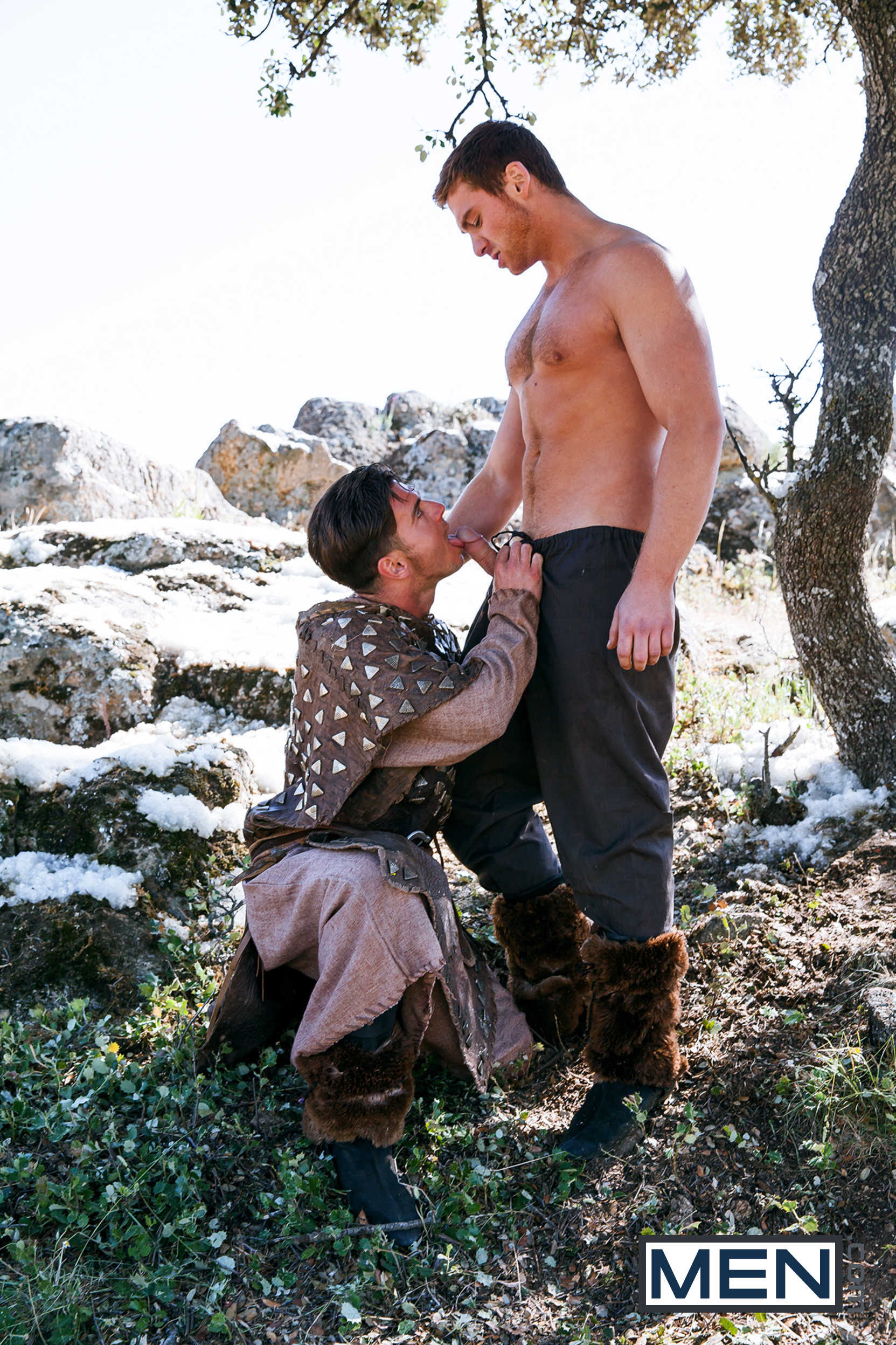 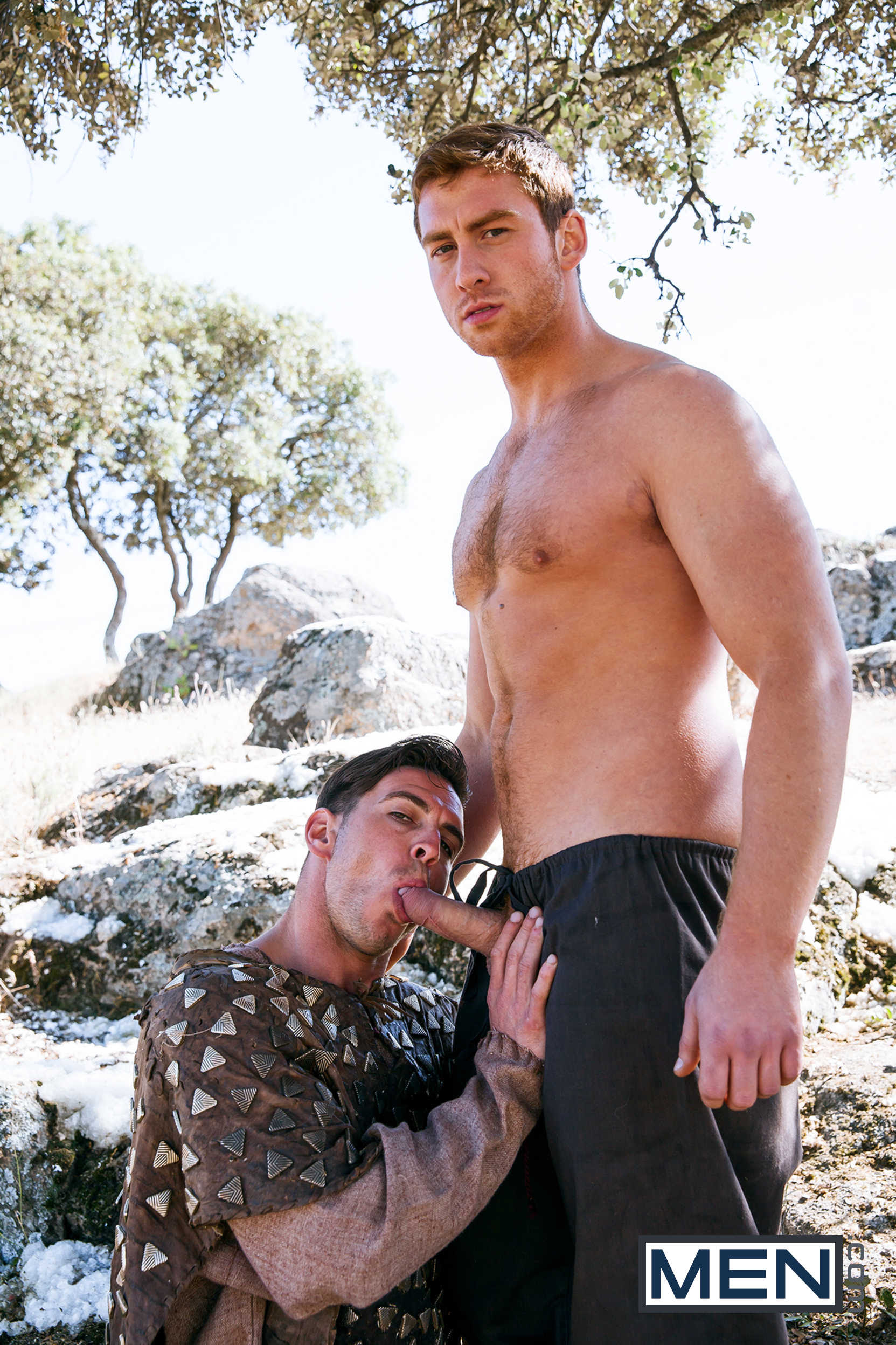 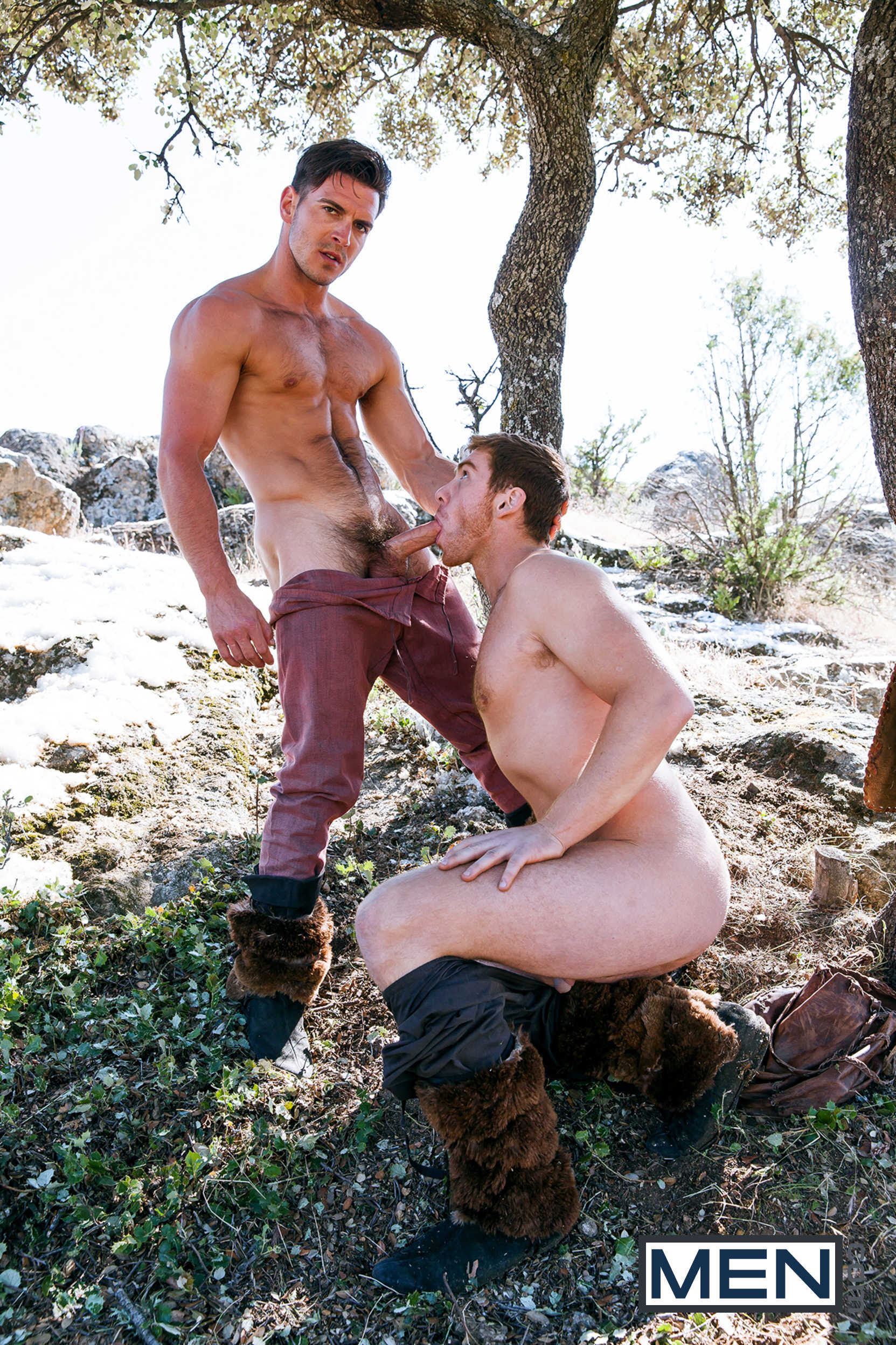 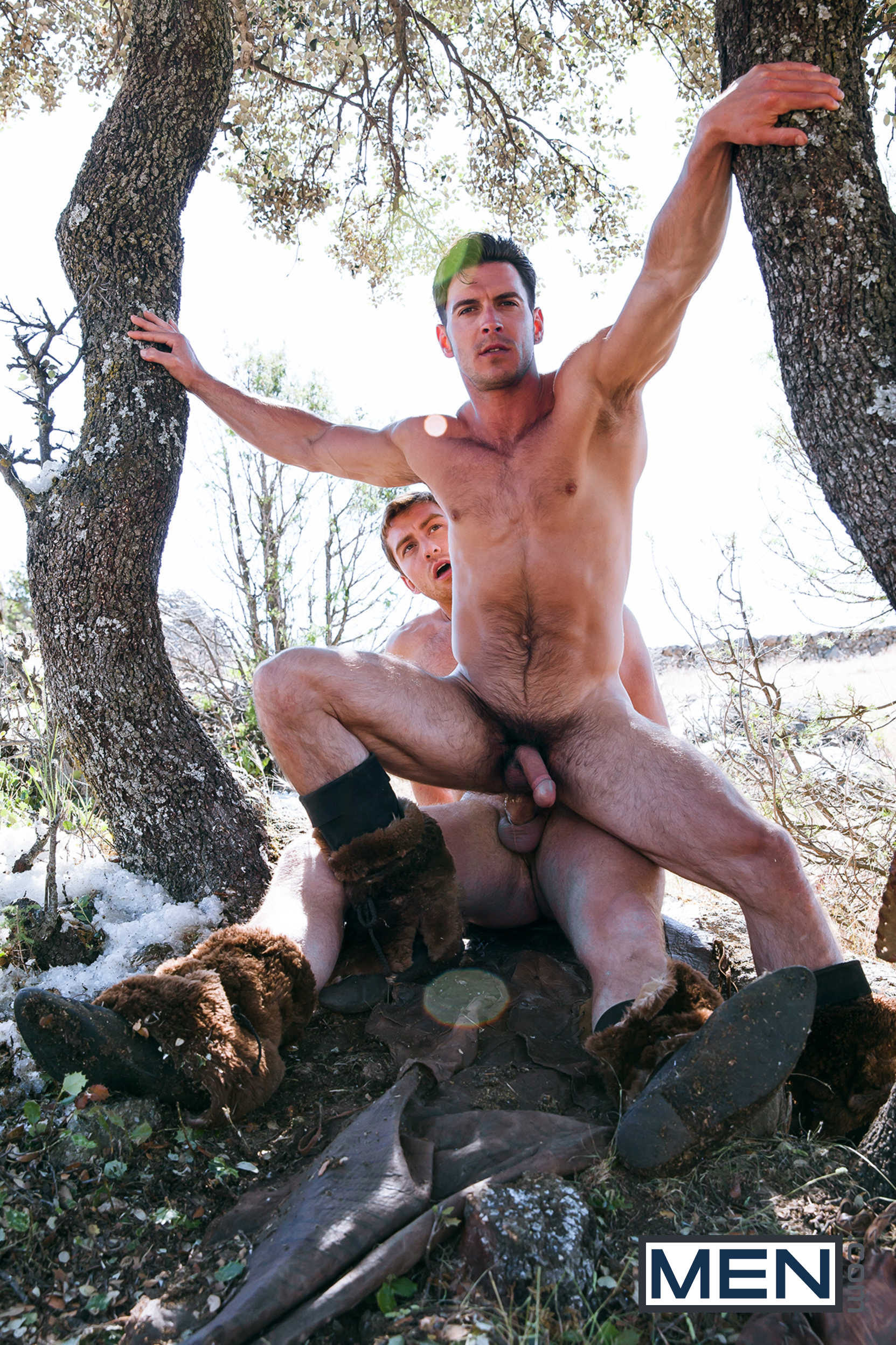