This strapping lad is wearing the type of shorts that were popular when I was in my teens and early twenties, before the saggy baggy style became popular. I much prefer this style because they show off a man's meat and ass.

I remember sometime in the mid-1980s when I was riding the Tube in London during one of the busy times of day. Many passengers had to stand, and I remember one well built bloke was wearing only a snug T-shirt and shorts like these. He had a commendable bulge in his shorts that I still remember today.

He was chatting up a young woman standing next to him whom he obviously did not know. I was paying more attention to the bulge in his shorts, which began to expand as he spoke with her as his thick cock visibly hardened and pointed sideways across his abdomen as it strained against the tight fabric..

Thirty years later, I still remember this. I even remember the color of his shorts, a light tan that nicely accentuated his sizable meat. He followed her off at her Tube stop, so perhaps she later was able to see more of his joystick than I ever did.

The originals for these photos are larger than they appear below and total three dozen in number. To download the whole set in a free zipped folder, you should click here. 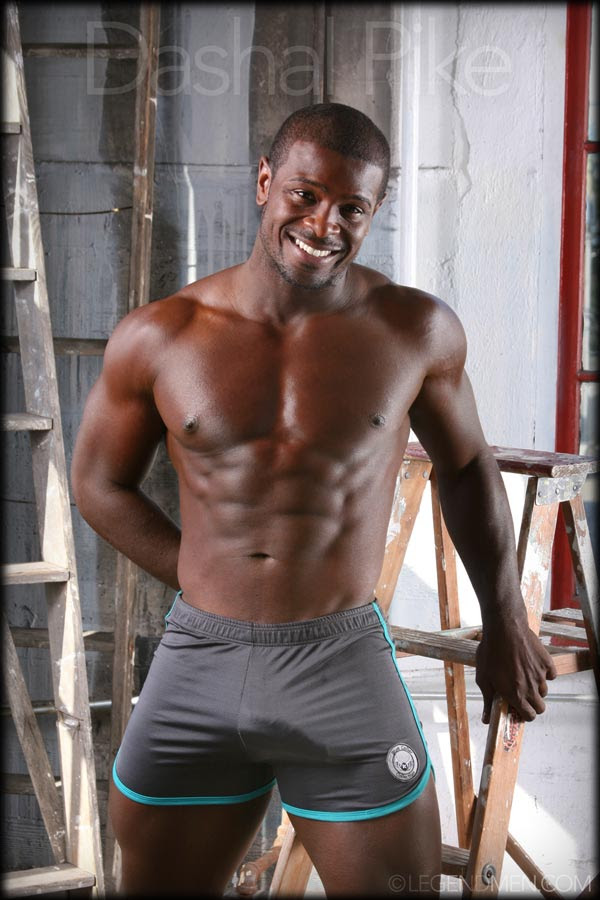 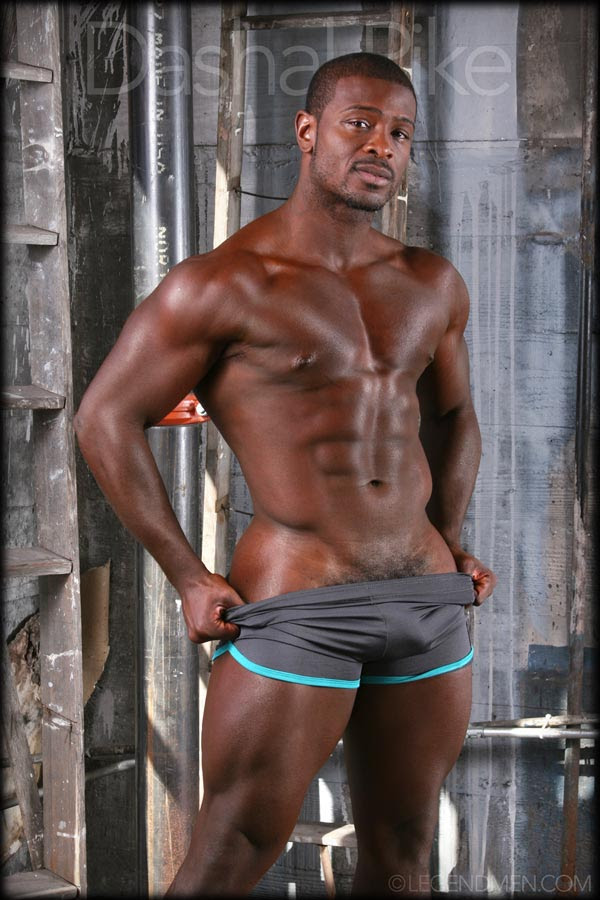 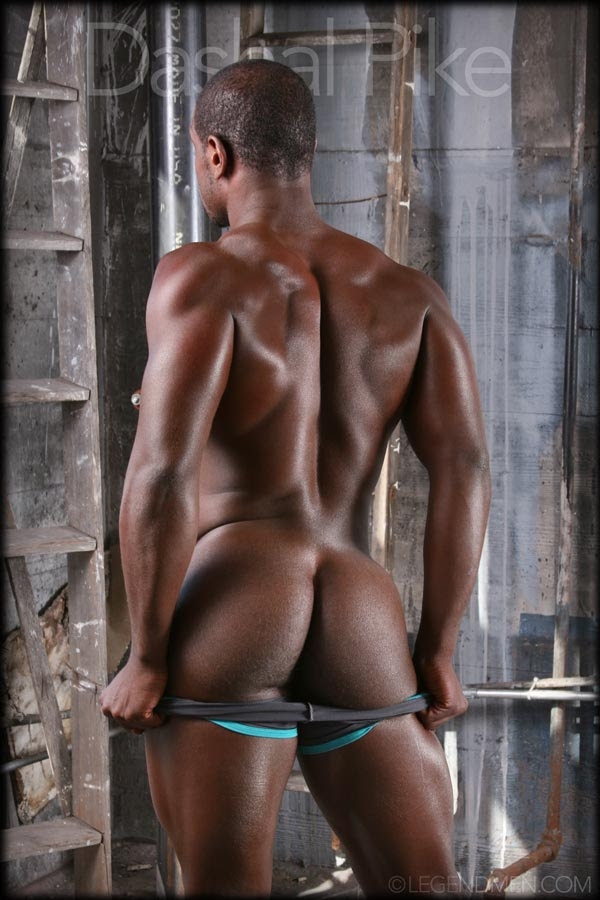 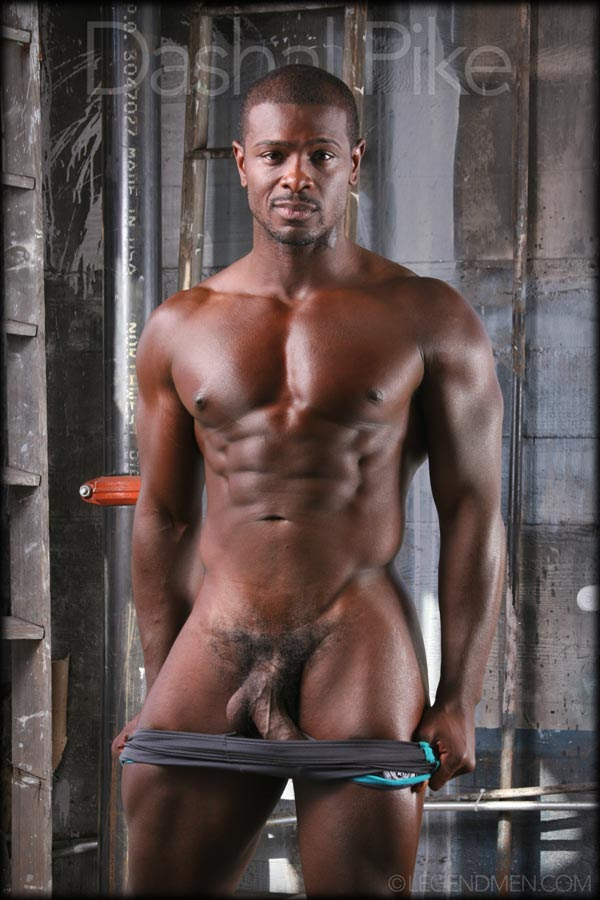 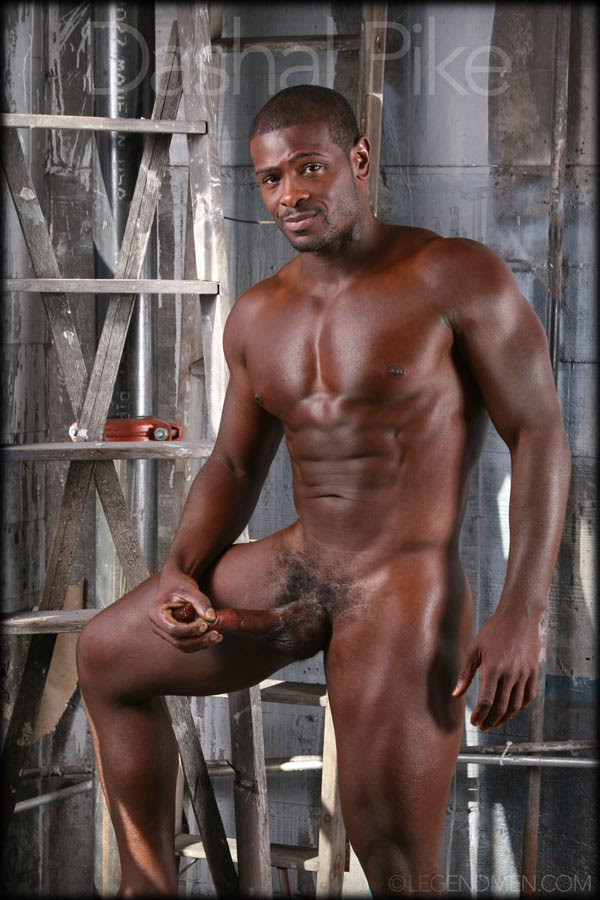 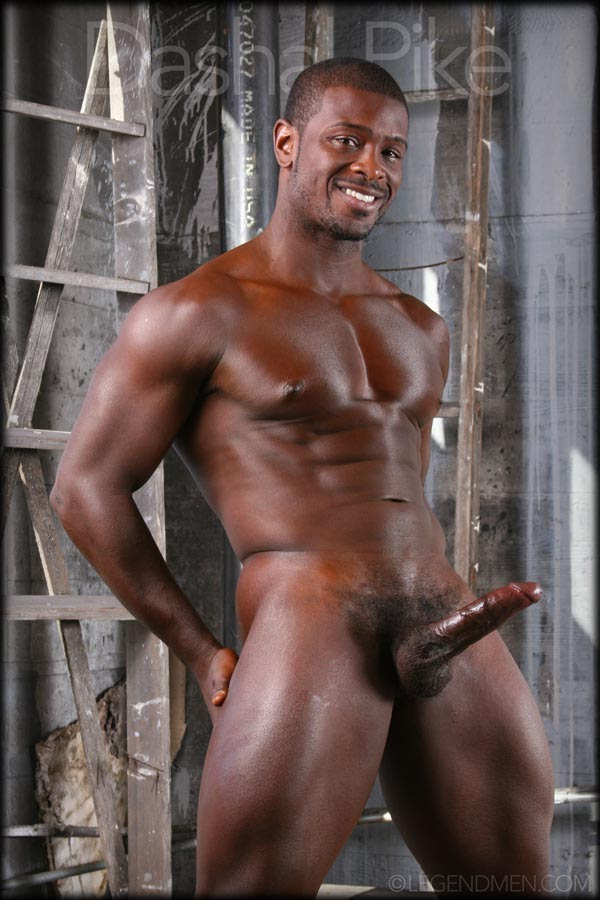