The Big One Thousand

I was pretty chuffed to see that followers on this blog crossed the thousand mark sometime this past weekend, which is pretty uncommon amongst smut sites on Blogger.

I actually have many more readers than that, according to my Google site statistics. I usually get around 40,000 hits a day, but sometimes my daily totals go well into the six figures, thanks to occasional links from heavily trafficked sites like FleshBot. Some visitors are obviously bots but most are flesh-and-blood readers.

I never thought I would gather this large of an audience when I first created this site. Your continued support inspires me to seek out more hot men. Thank you many times over.

Today's god could be called "Promethius Bringer of Fire" for what he's doing to the sun there. He's Russian Mikhail Sidorychev, who looks like he could juggle refrigerators without breaking a sweat. Imagine being abducted and ravaged by him. I could definitely deal with that.

Some of Mikhail's images are much larger than they appear below, so be sure to click to see the full-sized picture. Three of these shots were found on the fantastic blog Male Rush. 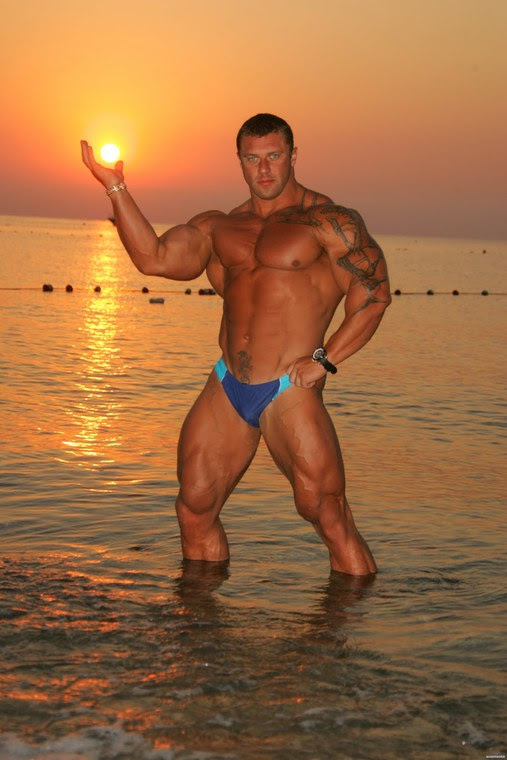 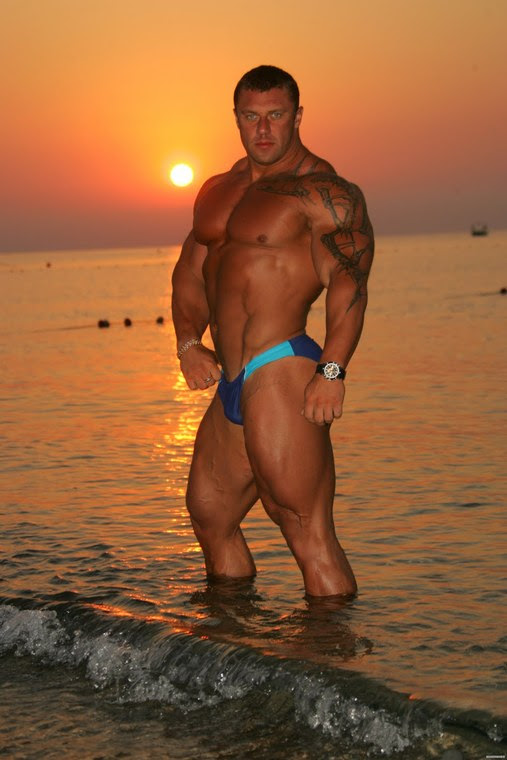 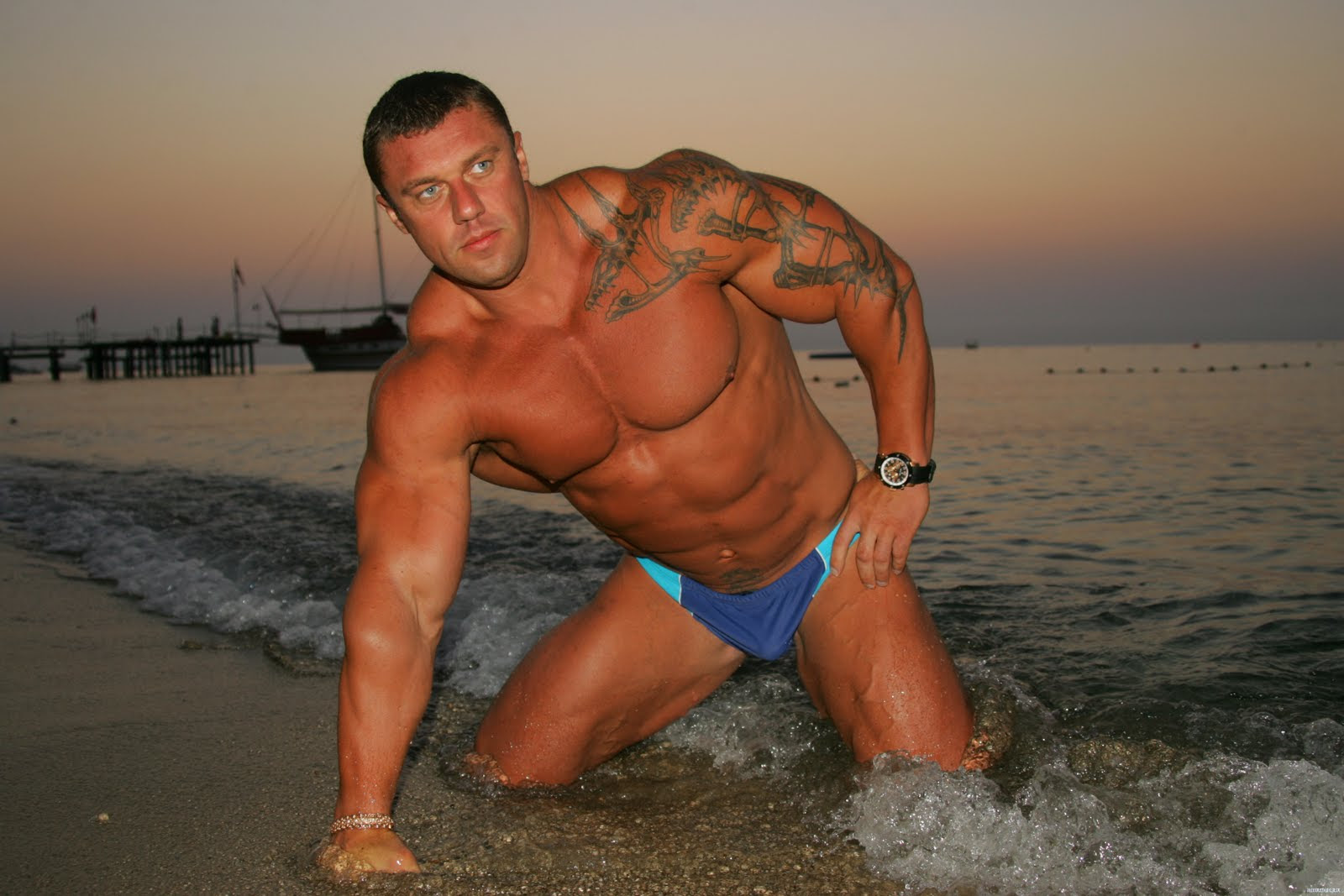 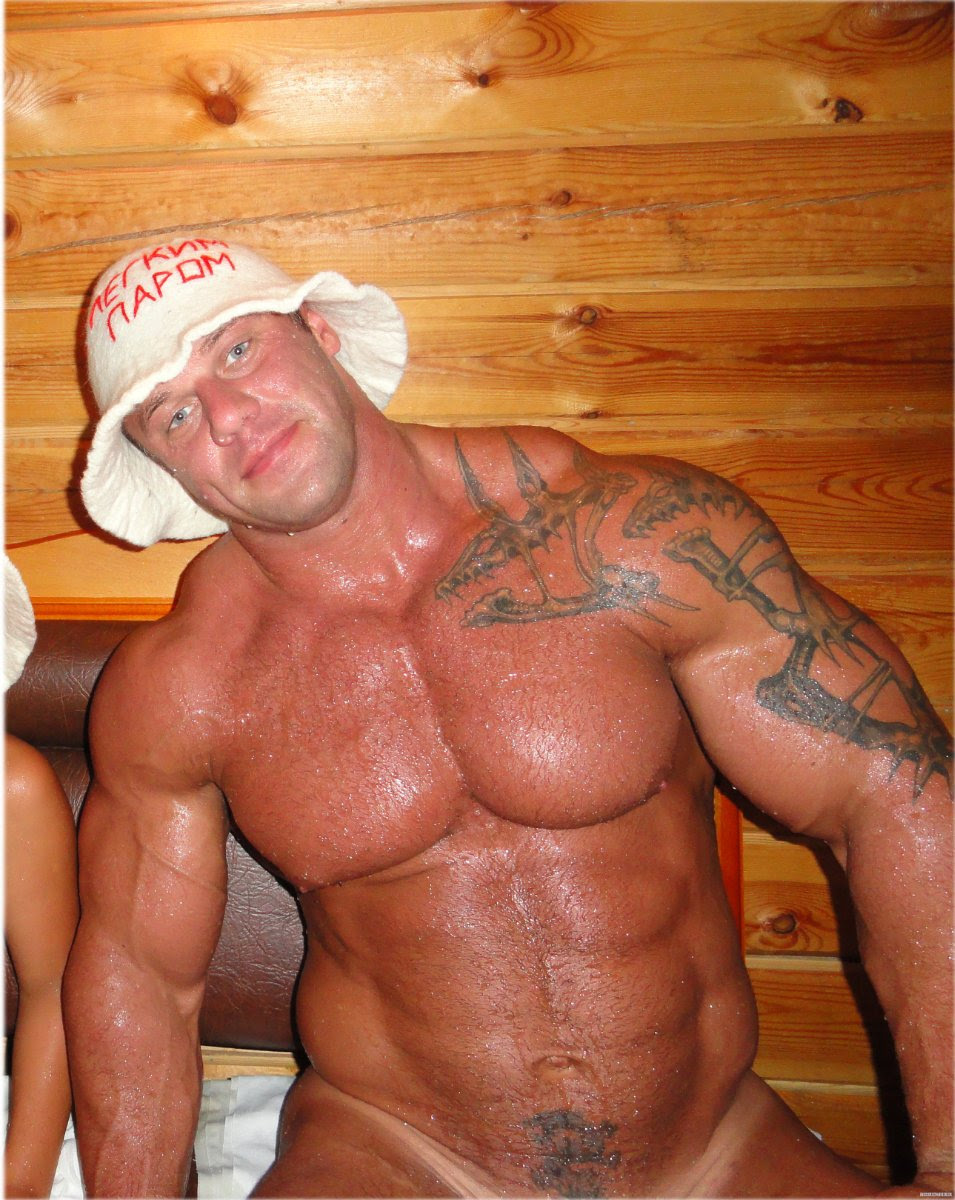 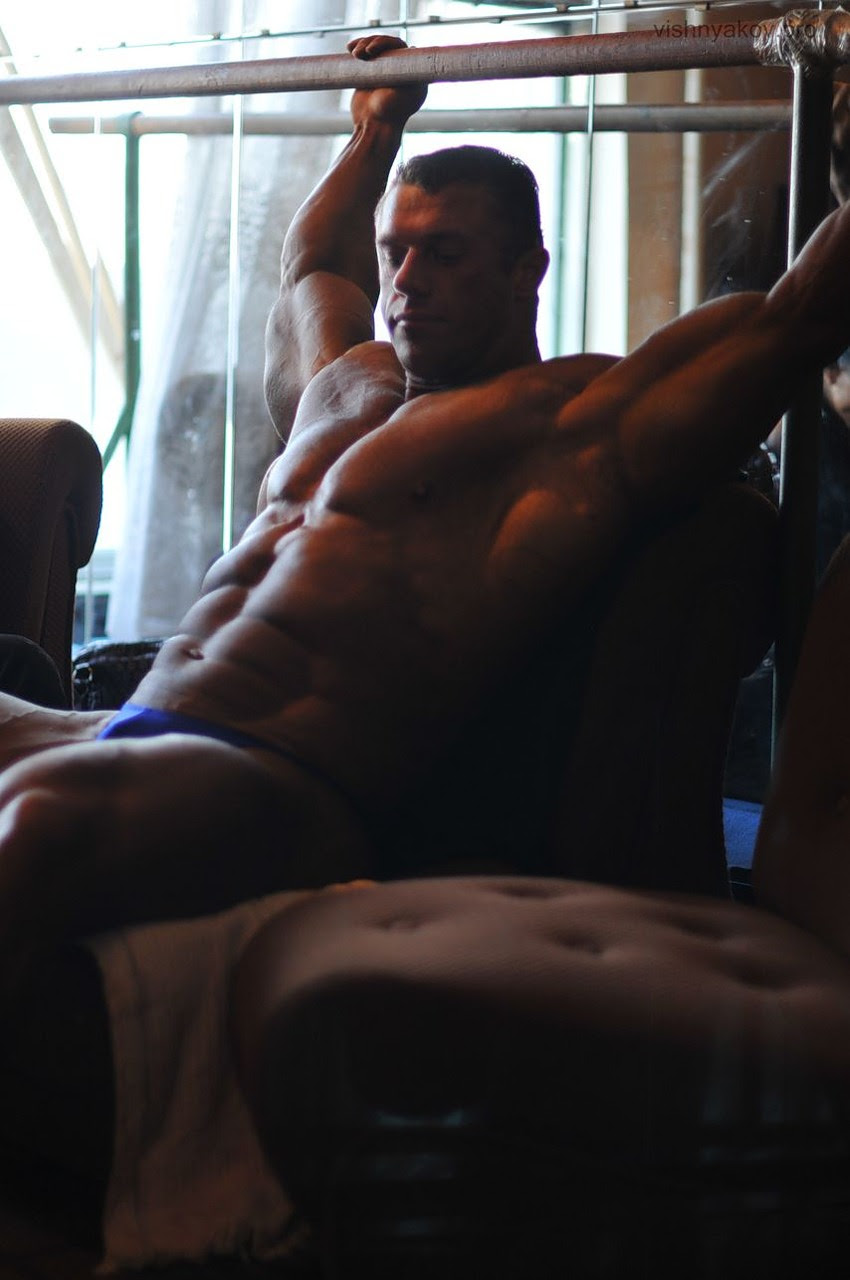