Yet He Masturbates on Cam

Michael is a very nice looking lad and very well put together. He's from Florida and half Italian, half Puerto Rican. He's 26, weighs 175 pounds, and stands 5'10".

Videos are an entirely different matter. It's not hard to find lengthy cam footage of Michael working out in the nude and jacking off. Hours and hours worth out there. He can't keep his hands off his cock.

This I do not understand. It's somehow untoward to have a tasteful, artistic nude shot of yourself made? Yet it's perfectly okay to jack off like crazy for hours on end in filmed footage that will exist until the end of recorded time? 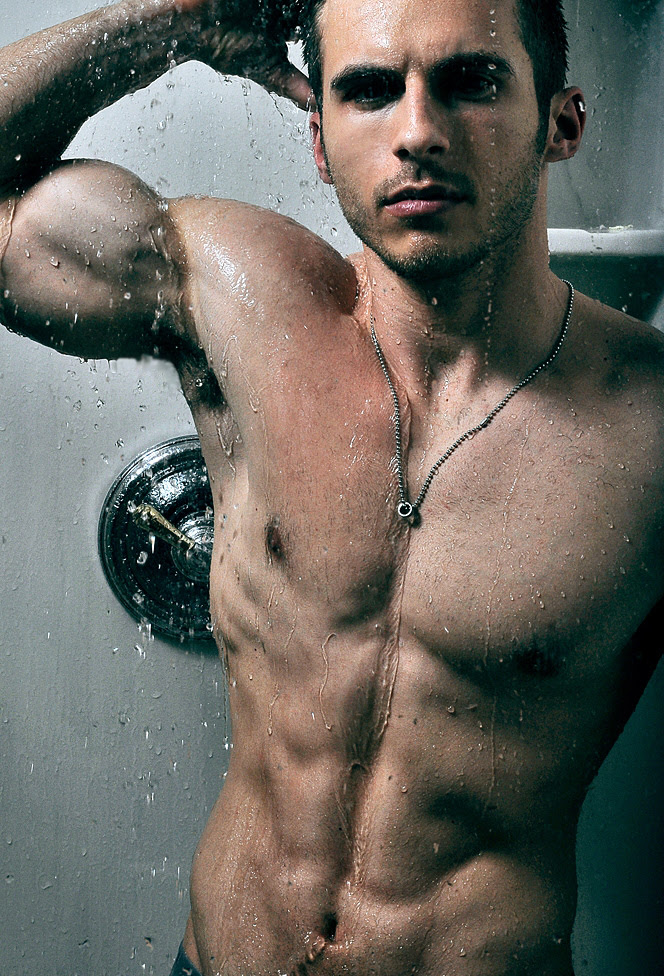 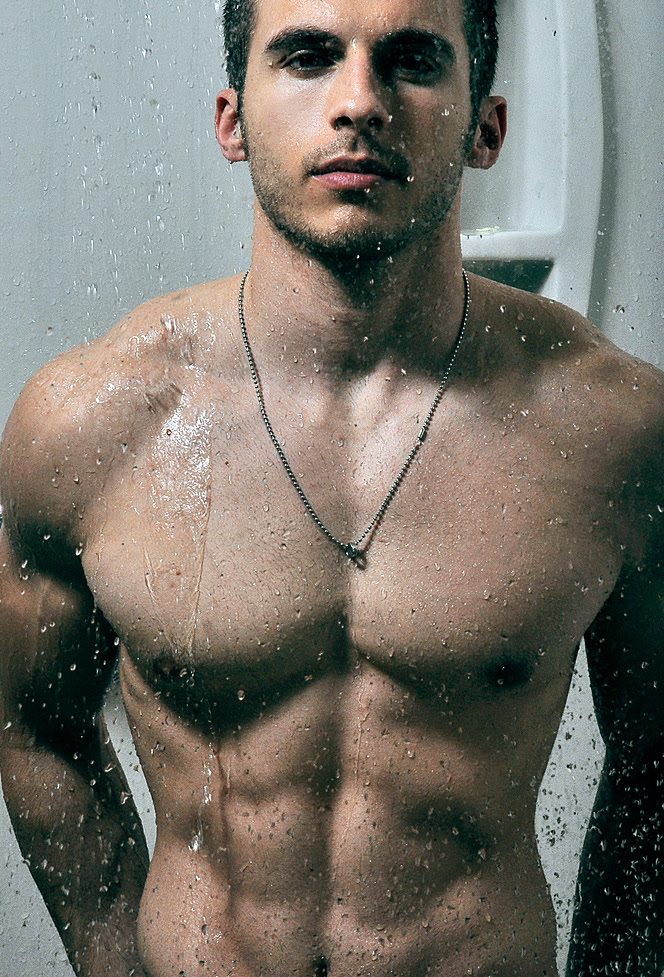 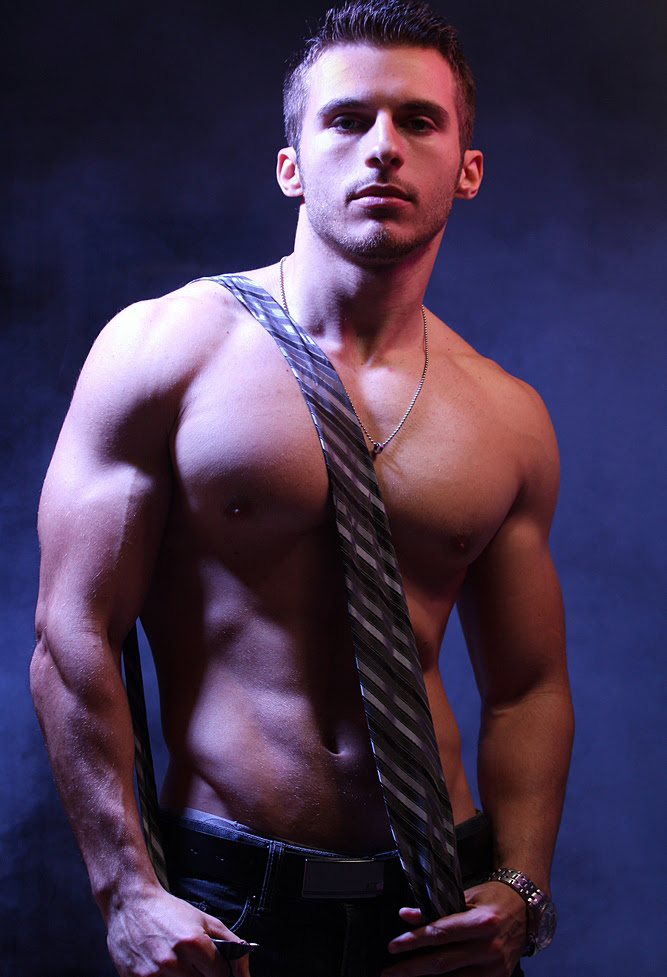 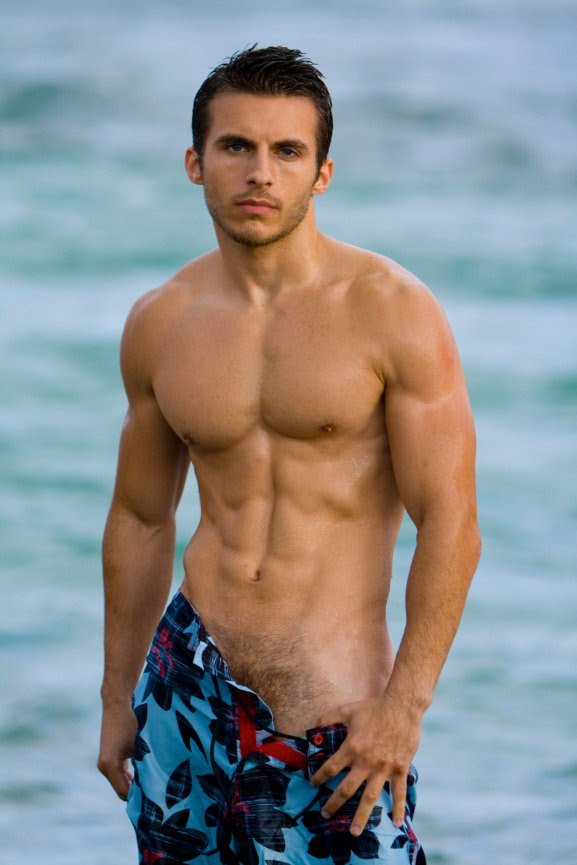