The photos below are much larger than they appear, so the originals are archived here for your inspection and saving (backup here). 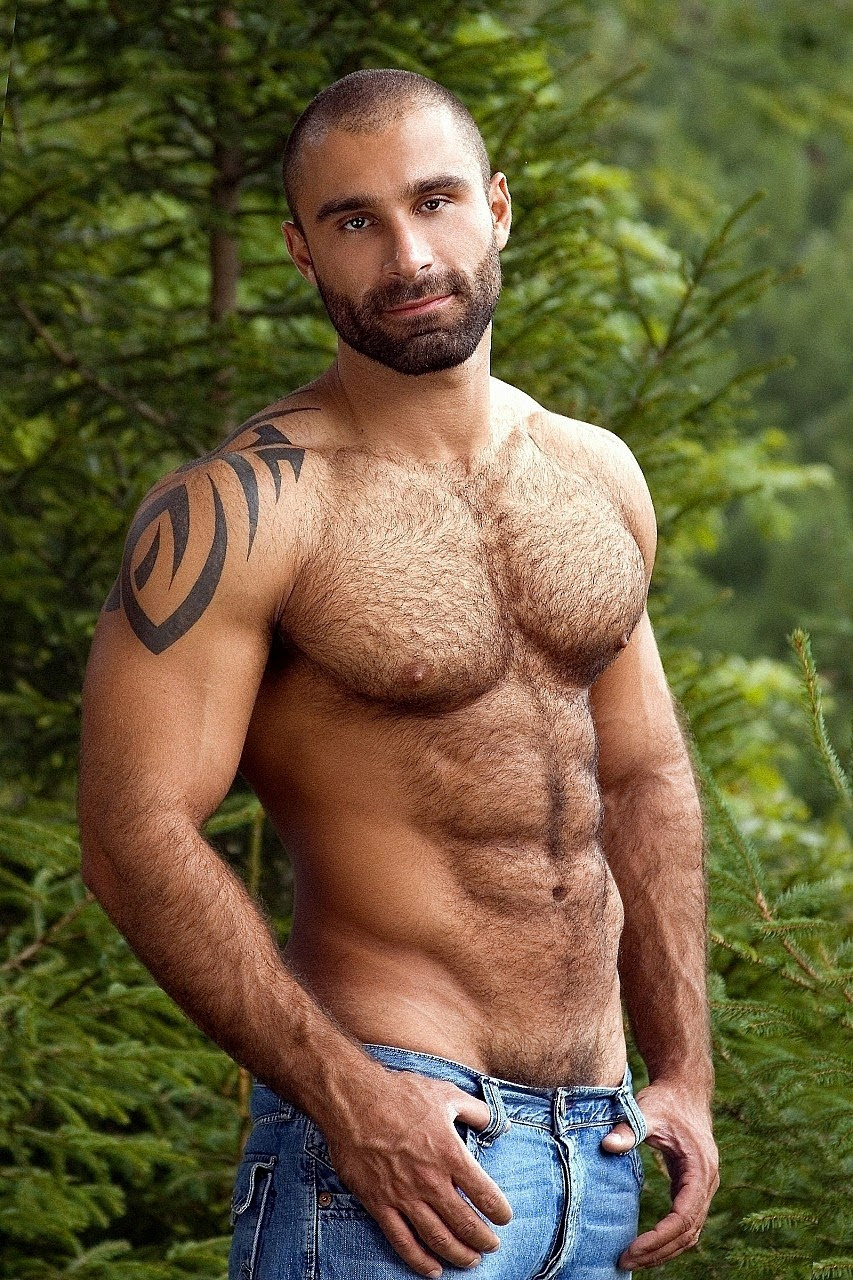 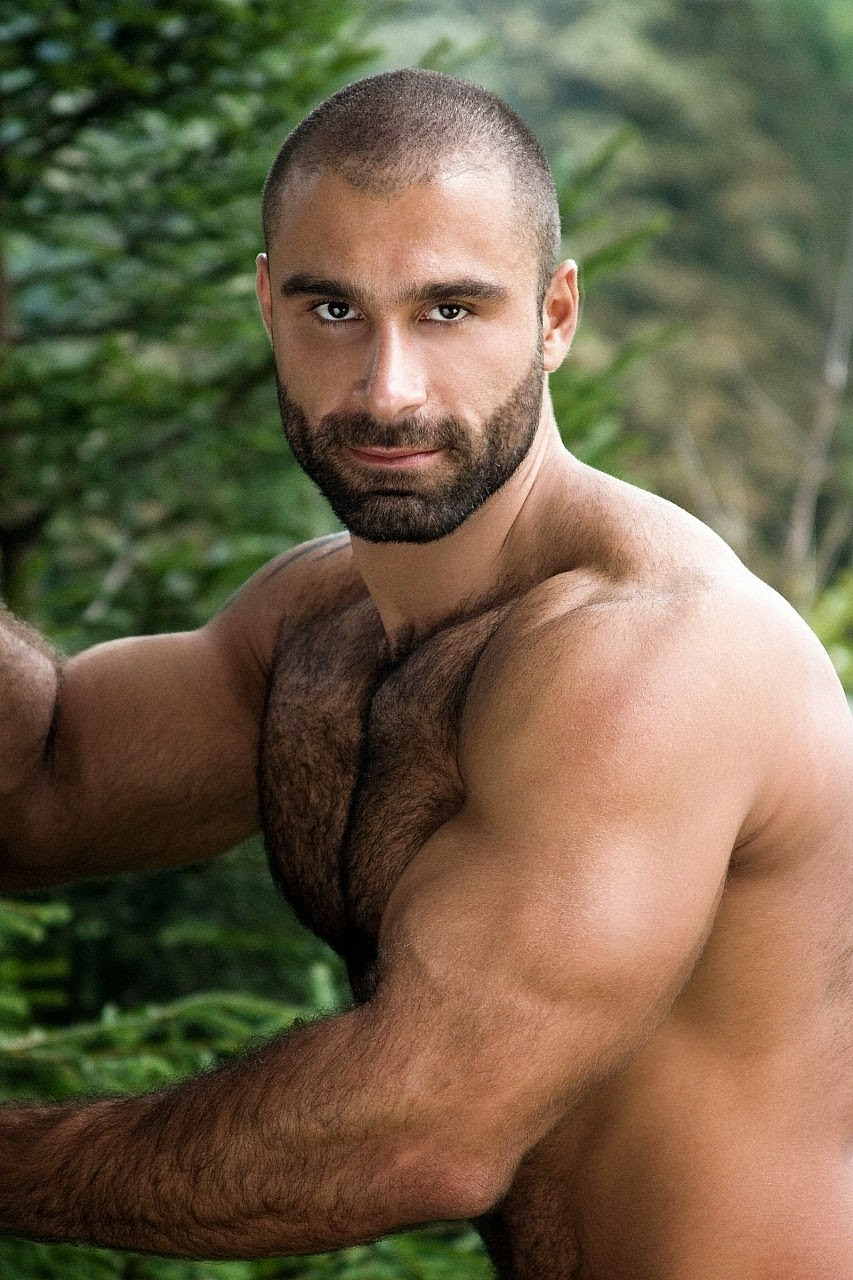 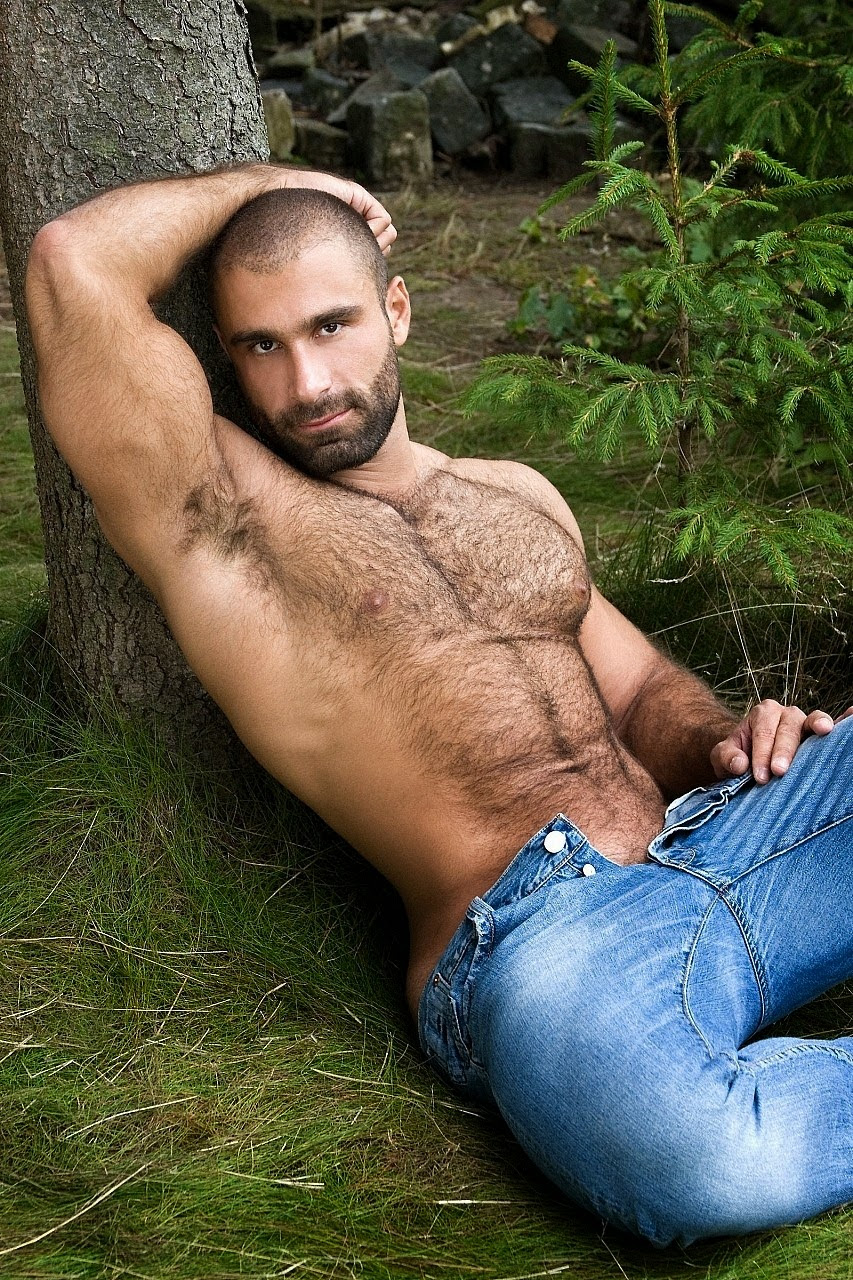 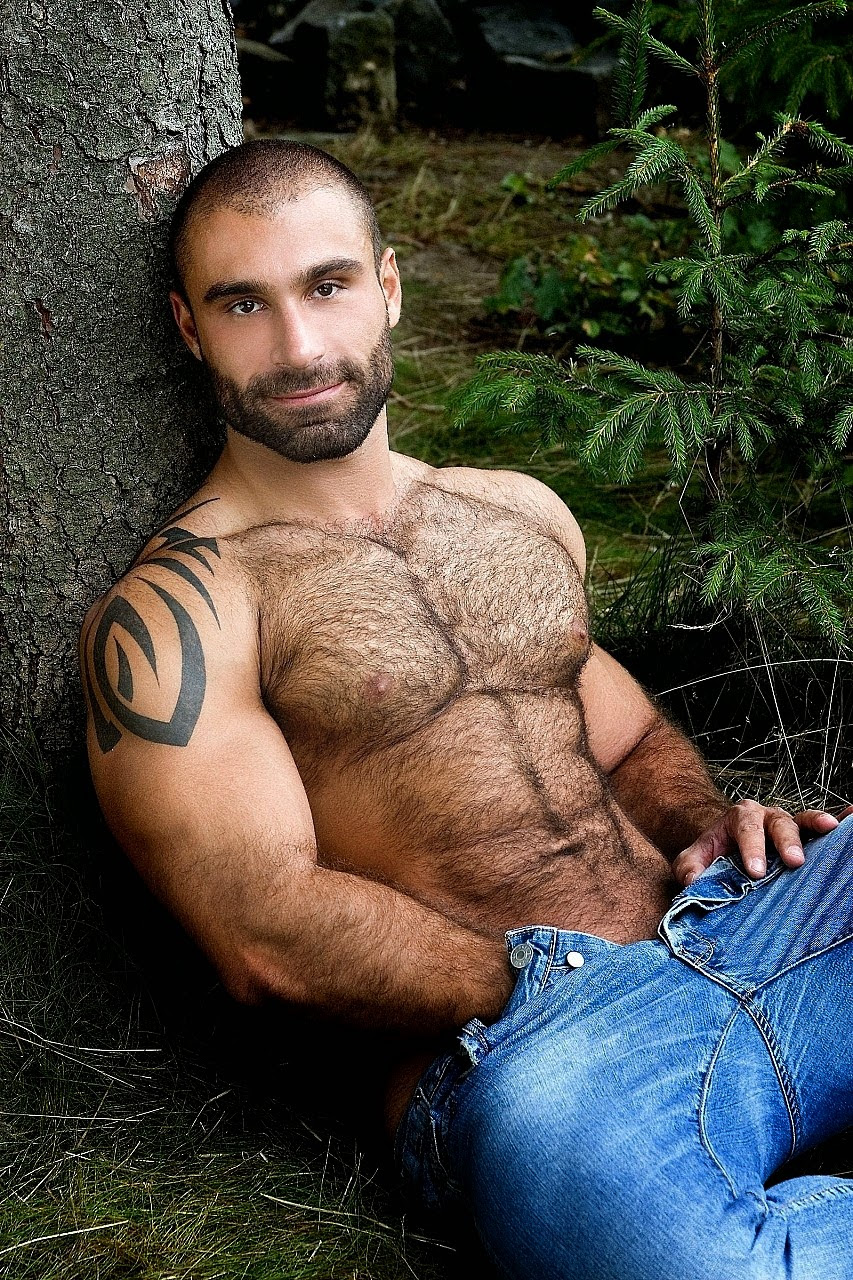 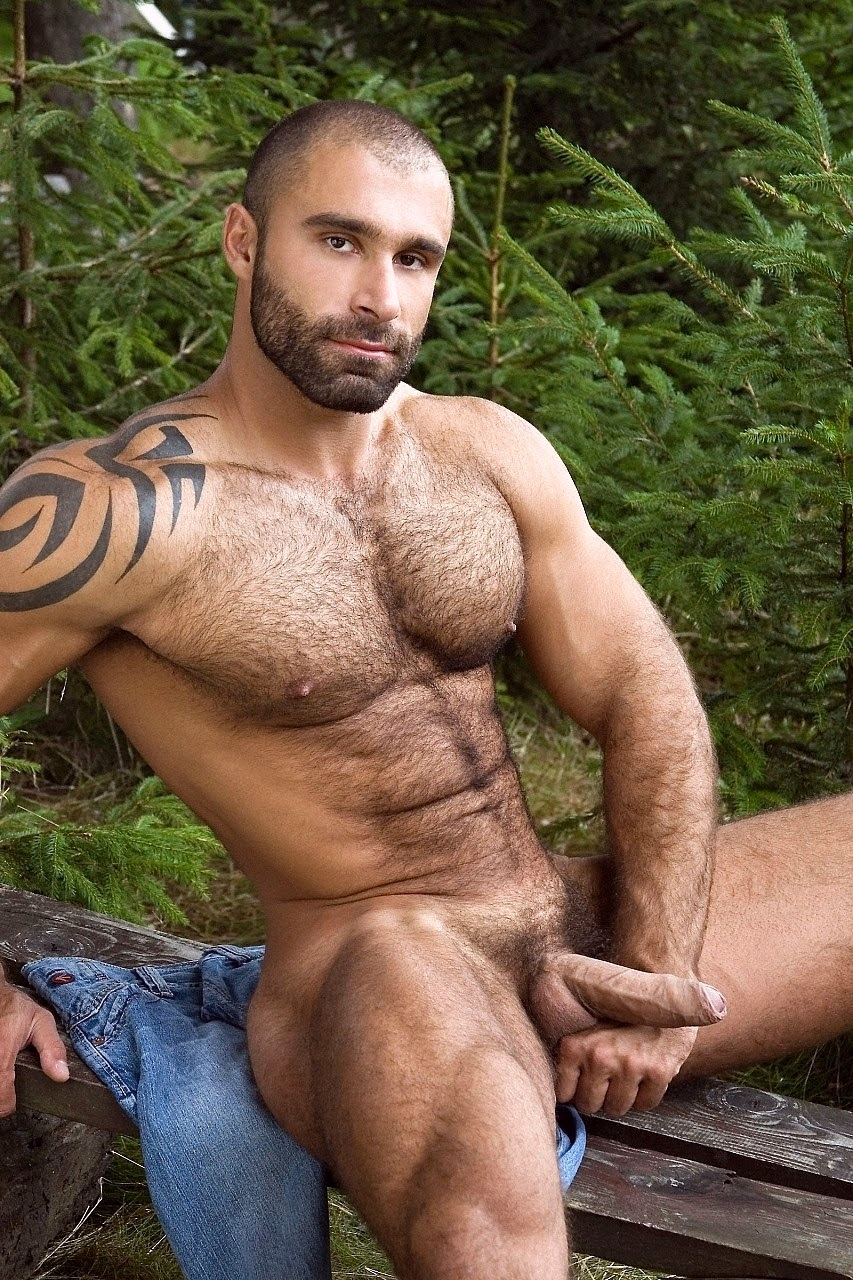 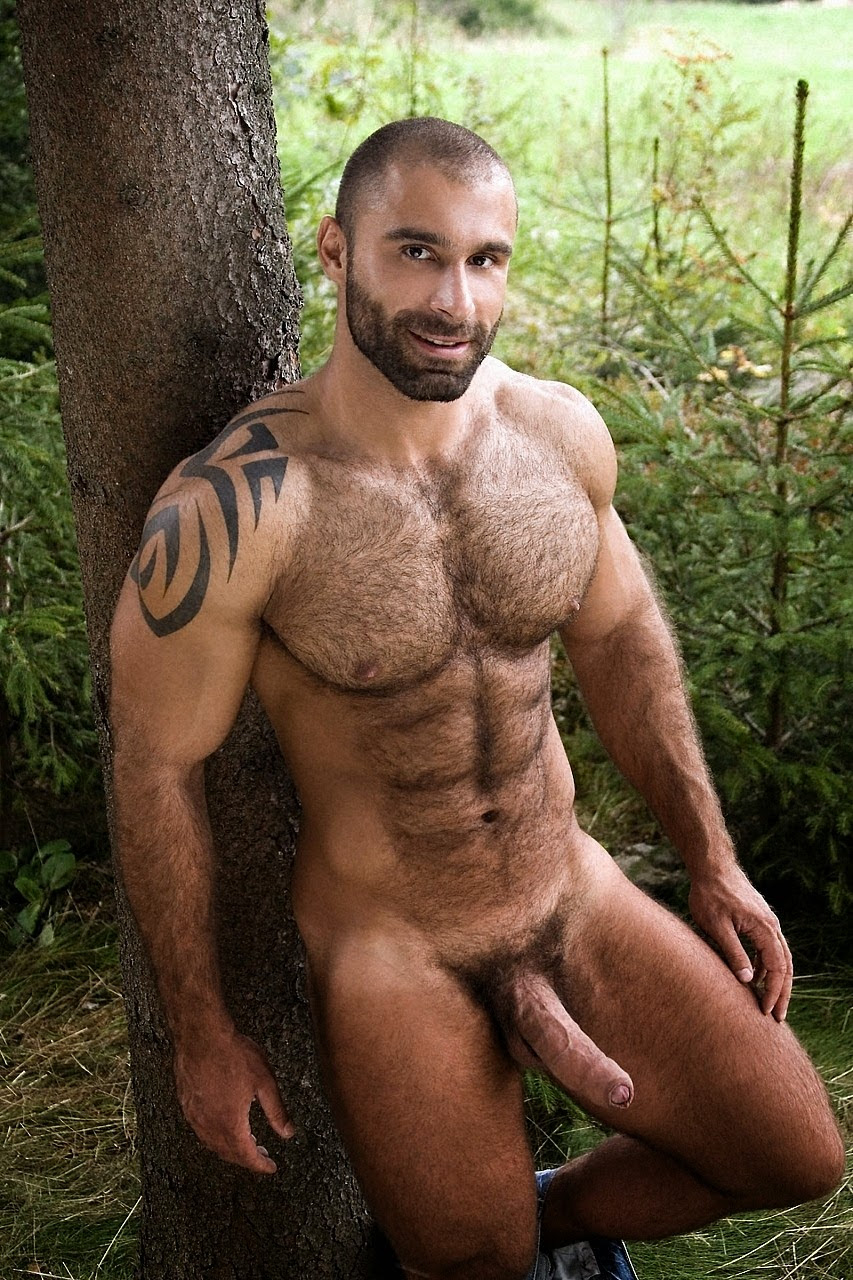