What Sort of Stud Reads Gods Amongst Men?

Years ago, Playboy magazine used to run regular advertisements with the tagline "What Sort of Man Reads Playboy?" The ads featured masculine studs who could easily seduce young women. I saw the photo below and the idea popped into my head for an imaginary ad campaign, "What Sort of Stud Reads Gods Amongst Men?" 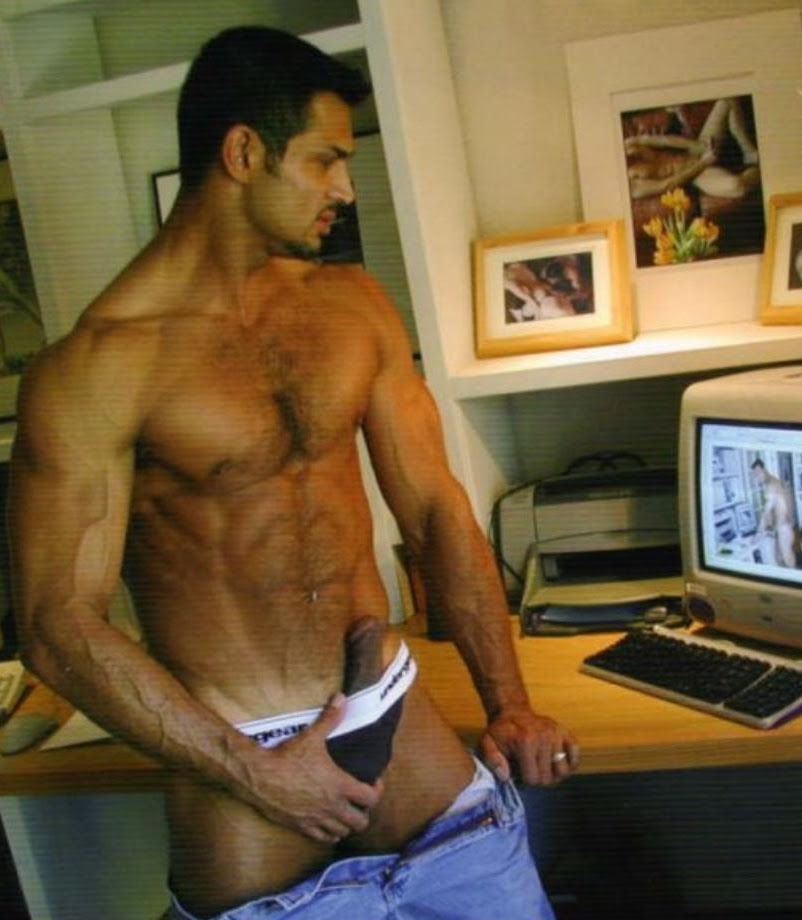