I watch little television, so I often miss the network and cable eyecandy. Nonetheless, I happened on a program recently with Jason Cameron, seen below. He's the host of a lifestyle program on cable.

He started as an actor but landed little work of merit, then transitioned into fitness modeling, where he was more successful. From there, he segued into home improvement programming, where he has made a household name for himself.

He's 45 and, unfortunately, straight and married. I found some pictures of him when he was in his twenties, and he was pretty forgettable. As a fortysomething stud, he's an entirely different story. He's living proof that men in their forties and fifties often look their best, as long as they stay in shape. 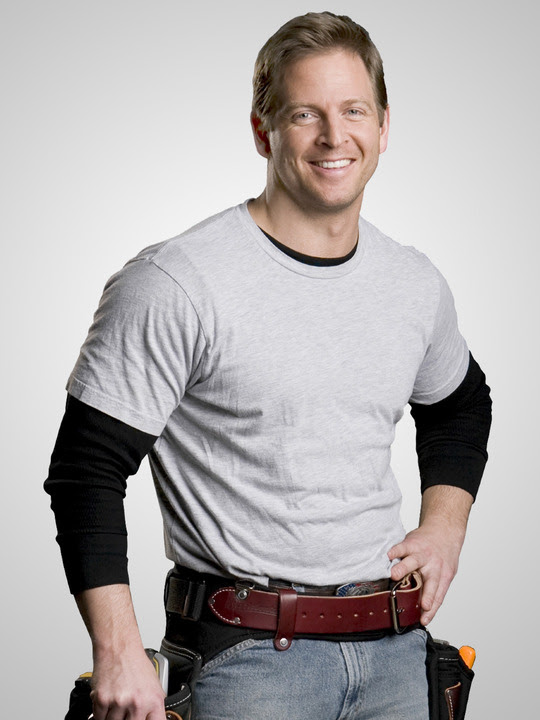 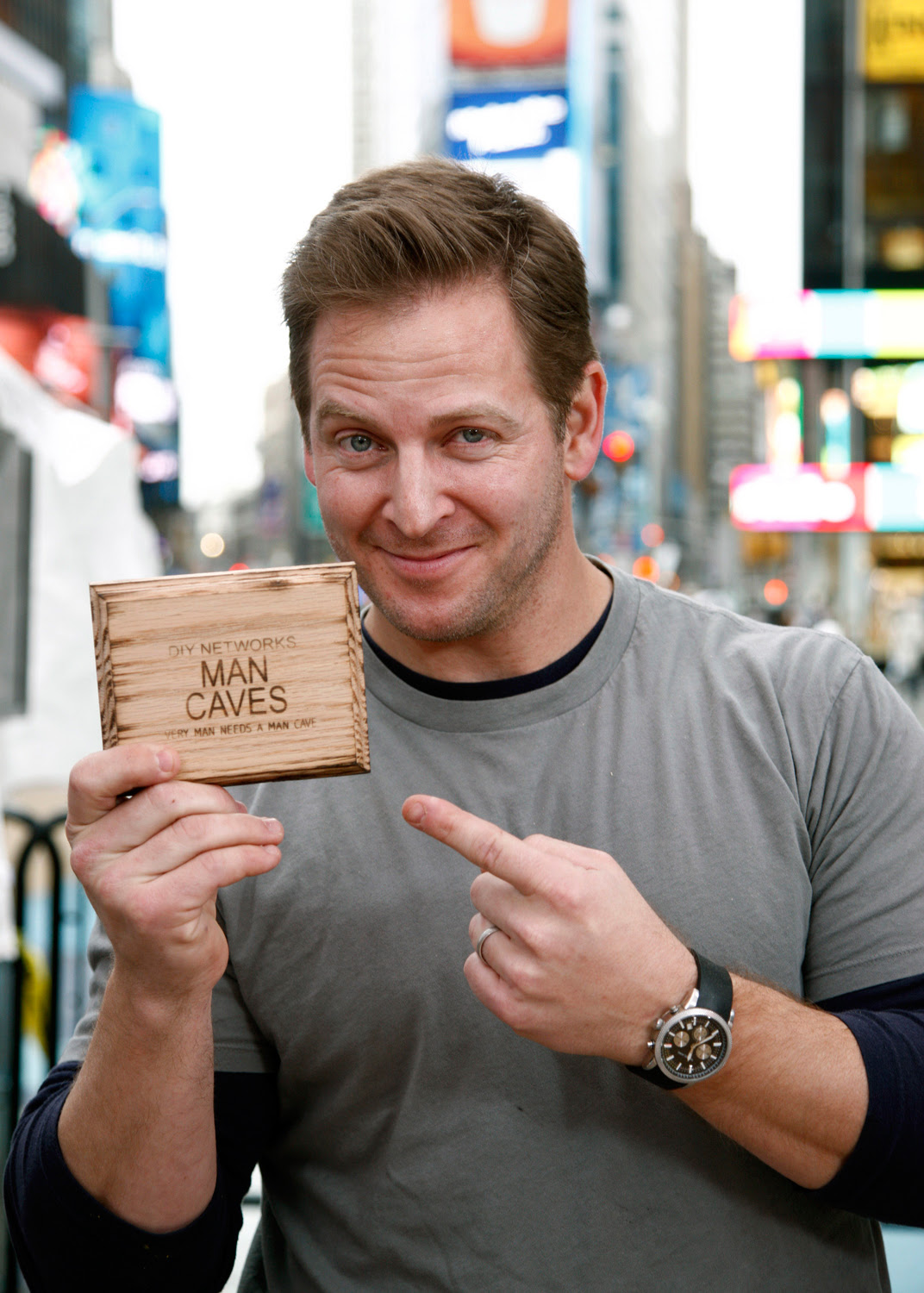 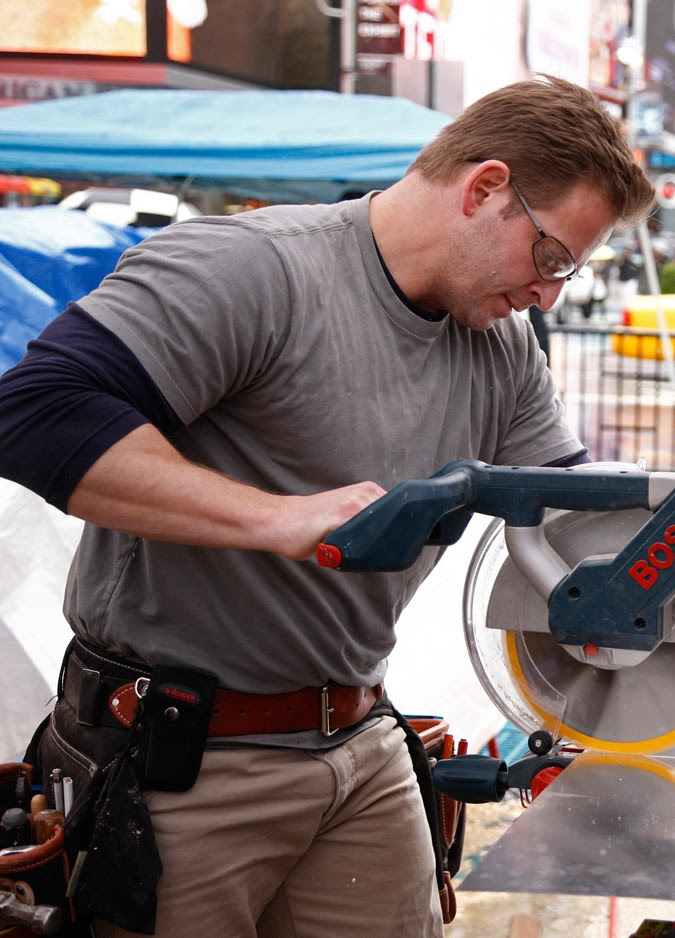 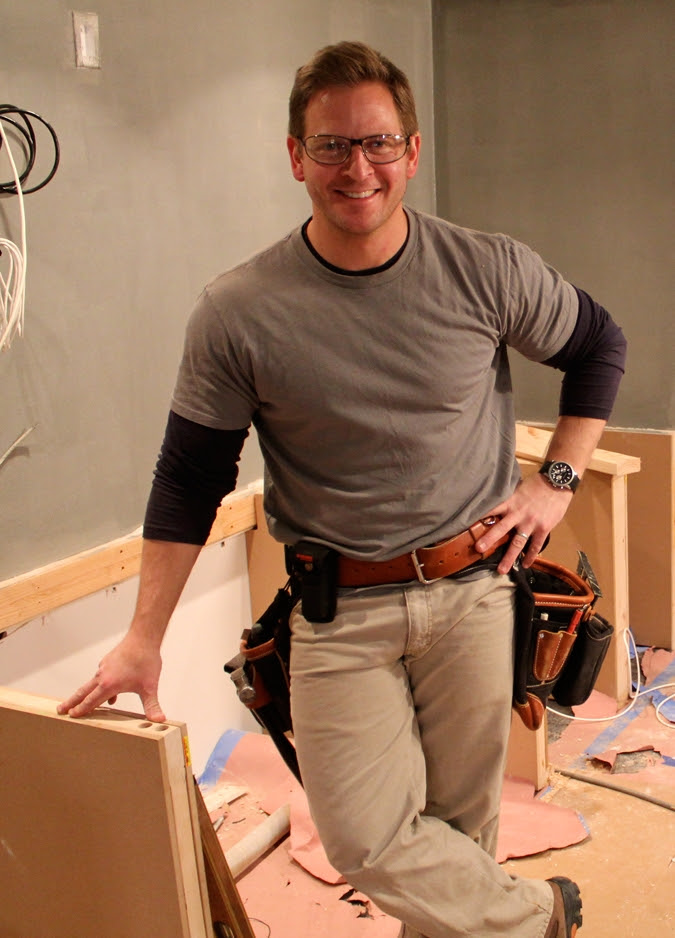 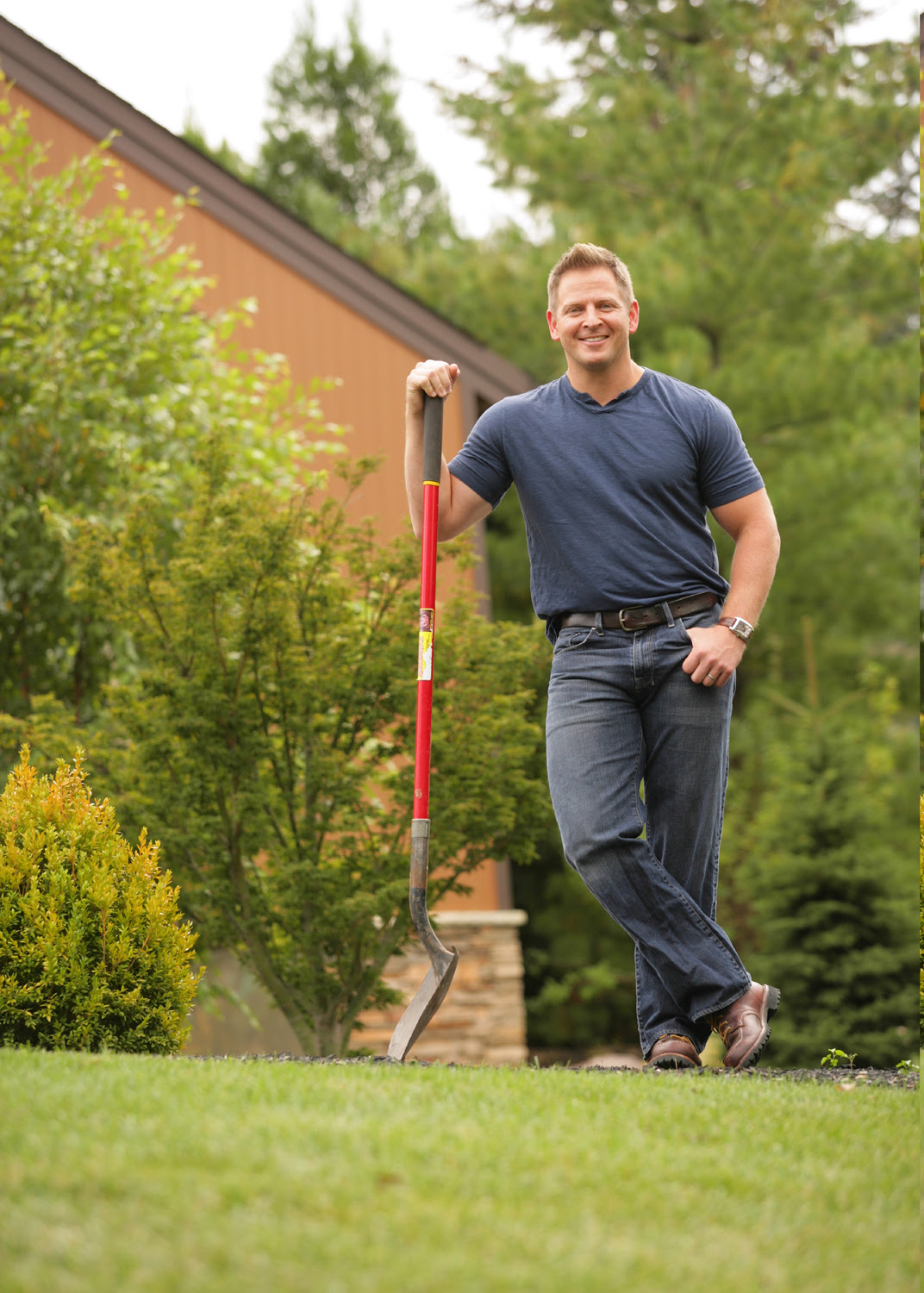 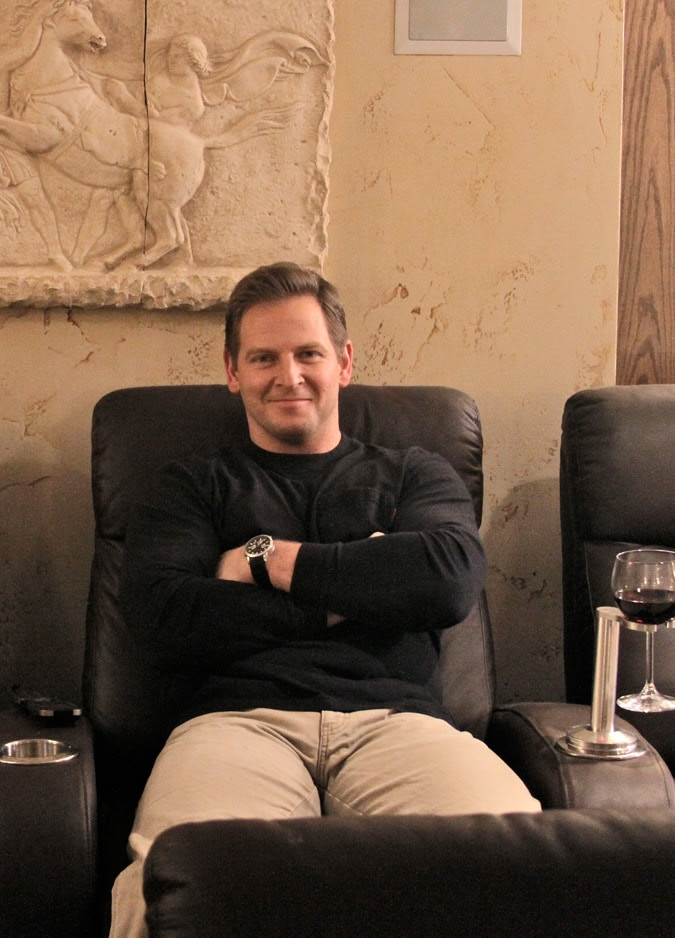 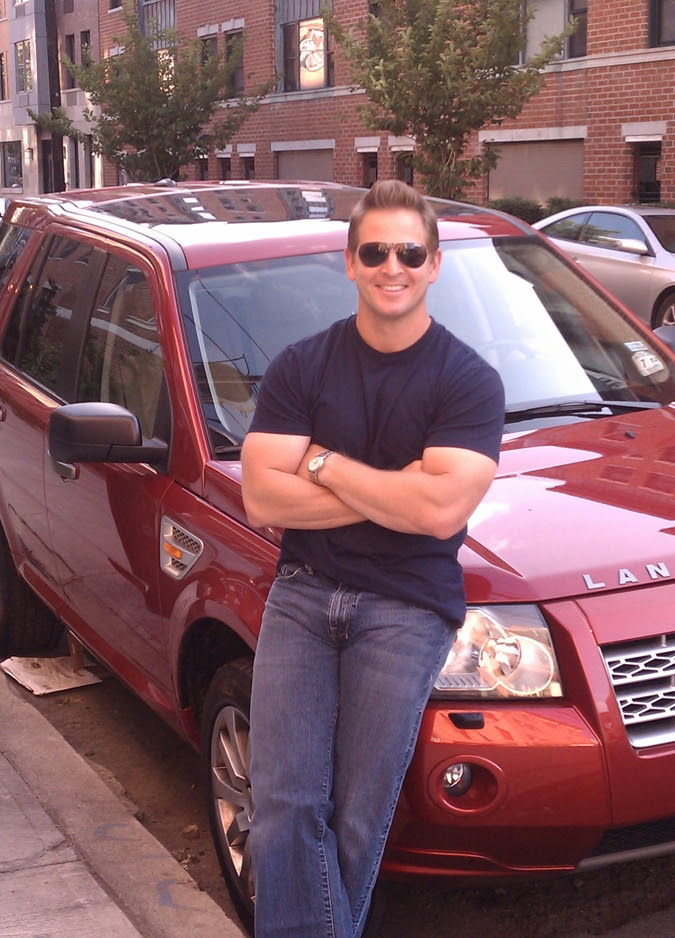 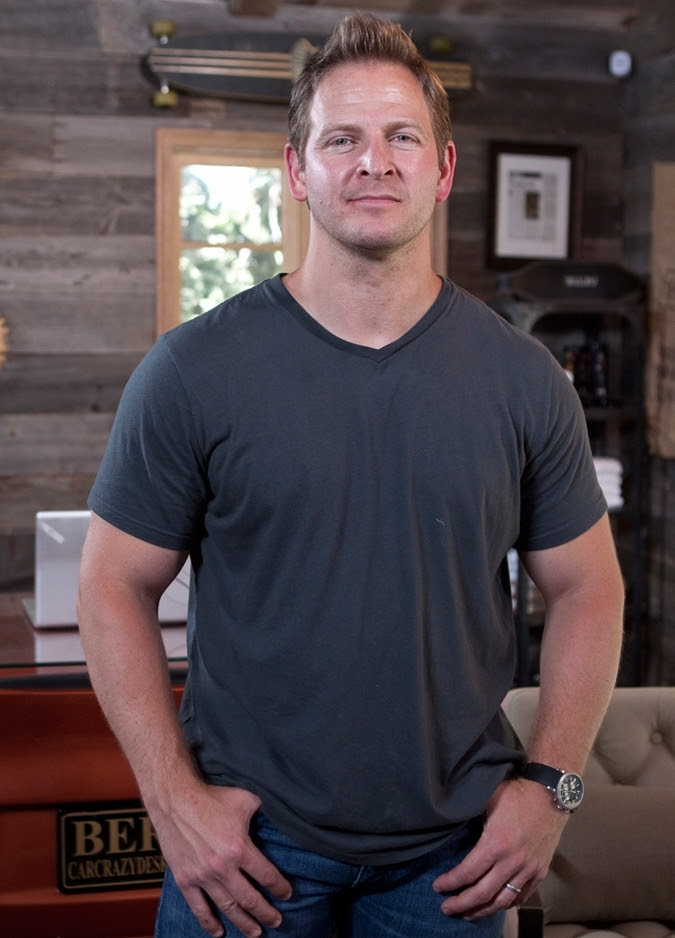