A Load of Bollocks

Hopefully, Donald Trump will be soundly defeated next Tuesday and be gone in January. Unfortunately, the judges and justices he nominated will remain on the bench for many years to come.
Without exception, they all adhere to an extreme conservative legal theory known as "originalism." This is a form of magical thinking where judges decide what was in the minds of the men who wrote the Constitution.
Using originalism as a club, conservative judges have overturned countless progressive laws with their magical originalist wand.
Last week, Maine Senator Angus King, who is neither a Republican or Democrat, wrote an excellent shorter piece for The Atlantic (link here) that says quite eloquently that originalism is a load of bollocks.
That results in a Constutution, as King writes, which is "a derelict sailing ship locked in the ice of a world far from our own."
While fifty-five men signed their names to the Constitution in 1787, it was primarily written by James Madison, who famously said on more than one occasion that interpretation of the document should evolve with time. That is a decidedly anti-originalist point of view.
If ever you encounter someone who waxes positively about originalism, show them the linked article as a reply. It is an inconvenient truth they cannot rebut. 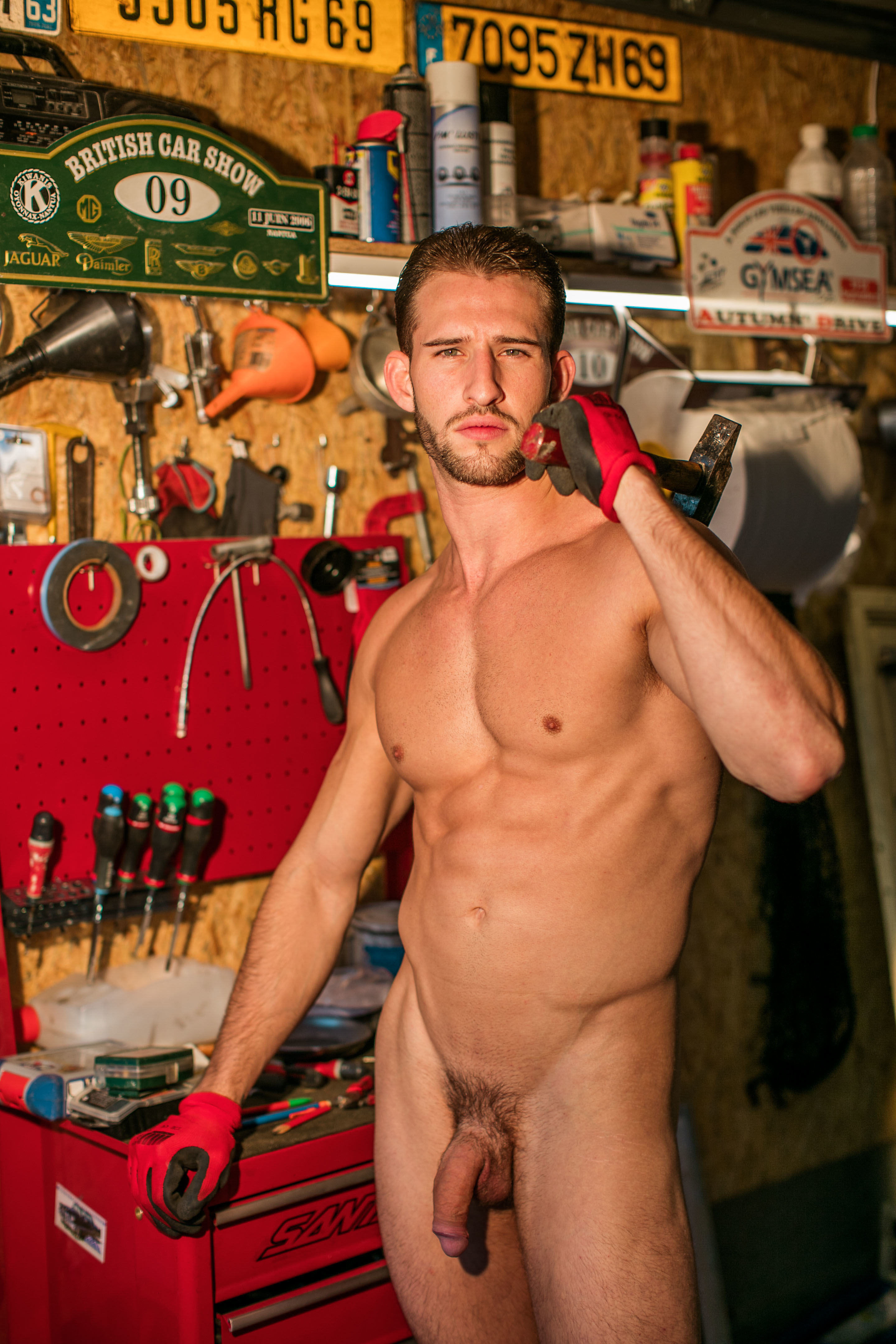