On Thanksgiving Eve, Donald Trump pardoned his former National Security Advisor Michael Flynn who had twice pleaded guilty to several crimes, one of which was committed to protect the President whilst still a candidate.
In a nutshell, Flynn lied to hide the fact that he had several conversations with Russia's ambassador before Trump entered office. Admitting he had done so would have underscored the many contacts between Russia and Trump's people before the 2016 election and thus would add fuel to the argument that the campaign had conspired and colluded with Russian government agents.
For his part, Trump has acted like Flynn was tricked and scammed by dastardly FBI agents, which conveniently overlooks the fact that Flynn admitted what he had done was wrong and was thus willing to accept a guilty plea. To this, Trump mixes his trademark lies falsely claiming the Obama administration spied on his campaign. This, of course, is meant to distract from the fact that Russia helped him win the election
So Trump is making out that this pardon is about justice and liberty and patriotism and once again trying to wrap himself in the flag.
In reality, as David Frum points out in The Atlantic (link here), the pardon was really about saving himself. For this identical reason, Trump granted clemency to Roger Stone, another criminal who lied to protect Trump.
While the pardon is not unlawful, it's another trademark example of Trump's abuse of power. As an editorial in the Washington Post notes (link here), the pardon is one of what will likely be many parting disgraces ending Trump's presidency.
This could all end up biting Trump on the ass, however. Flynn can now be called as a witness against Trump, and accepting his pardon means he can't evoke a Fifth Amendment protection and refuse to testify (details here).
As a result, he could be forced to reveal more about Trump, and refusing to do so could land him in jail on a contempt charge. That, indeed, would be a fitting end to this saga. 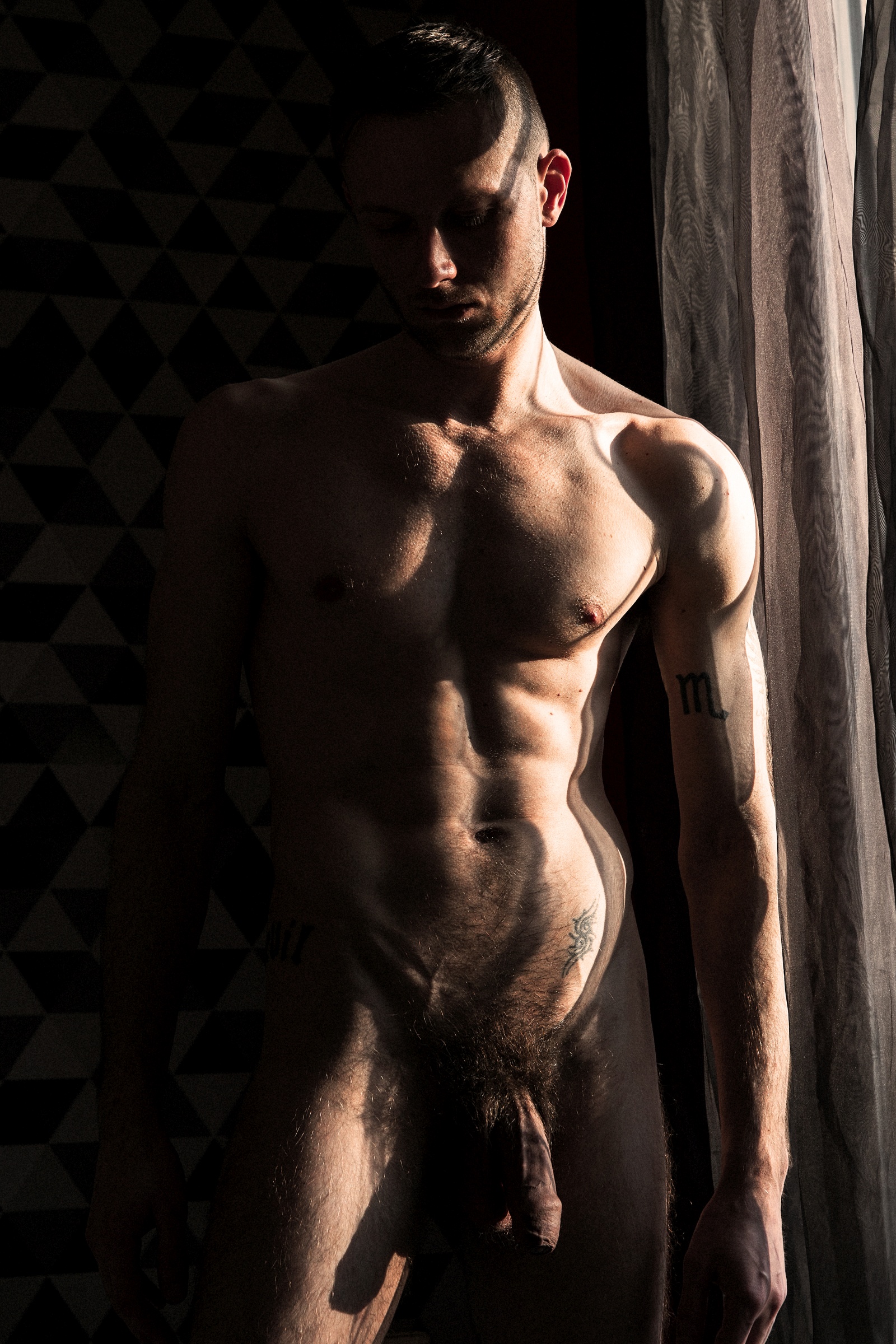