Notwithstanding Donald Trump decisively lost the election, he's still desperately looking for ways to stay in office.
One scheme that both he and his closest confidants have considered, according to several press reports, is to convince Republican-controlled legislatures in states won by Joe Biden to nonetheless award their electoral votes to Trump.
Within hours of the President's idea making its way into the media, GOP leaders in four states Trump hoped to steal — Arizona, Michigan, Pennsylvania, and Wisconsin — made it clear they would not participate in his thievery (details here).
Republicans in office now know Trump is a loser. They're not going to hitch their wagons to a failed candidate trying to steal the presidency. They know they'd never be elected again.
Except for a hardcore few, most Republicans abandoned Richard Nixon once he left office. While not as dramatic, the unpopular George W. Bush had far fewer loyalists once he left office.
So nearly all Republicans who want to be reelected know the time has come to put some distance between them and Trump. Participating in a plan to steal the election for Trump is the last thing they'd want to do.
How soon will voters cool on Trump? There are signs it's already happening. Trump loyalists organized a "Million Maga March" for yesterday in Washington, promising more than a million would turn out to protest "stealing the election."
Instead of a million, about five thousand people showed up. Outrage has a short shelf life. 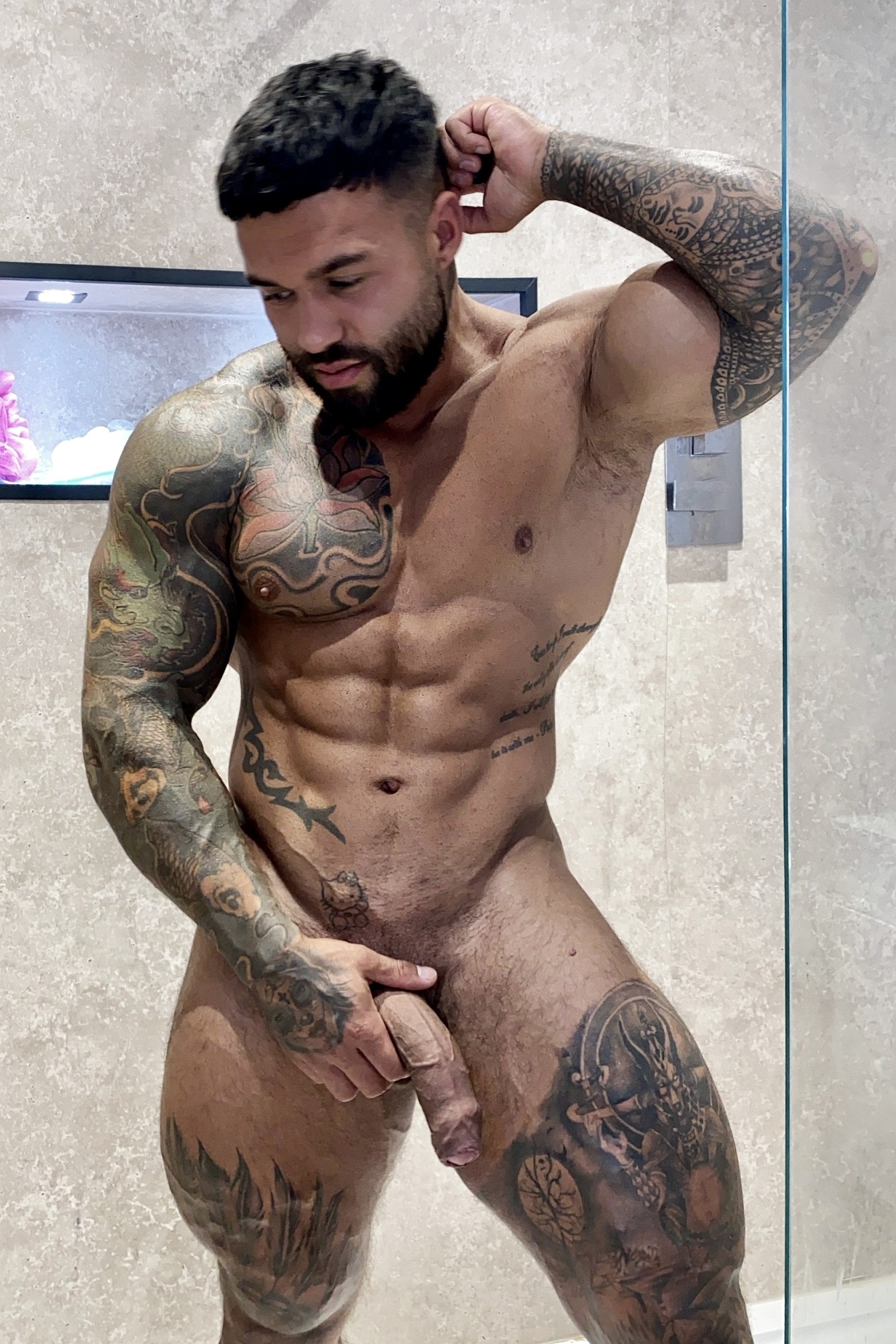