Donald Trump continues to pretend that he won the election, notwithstanding the ever-mounting evidence that he has no chance of remaining President after January 20, 2021.
The various lawsuits he and his campaign has filed have almost universally met with failure, although some extreme longshots are still wending their way through the courts. As previously noted in an earlier entry, his hopes that GOP-controlled legislatures in key states would throw their electors to him have been dashed.
Still, there are pockets of supporters in positions of authority who are still buying his "election fraud" sham and working to cheat him into a second term. Do none of these people realize the absurdity of trying to claim the election was "rigged" while actively trying to rig the election themselves?
One of these efforts failed spectacularly on Tuesday in Michigan (details here). In Wayne County, where Detroit is located, two of the four canvass board members are Trump loyalists and refused to certify the election, a necessary step to formally award the state's electoral college votes to the winner, President-elect Joe Biden.
The two loyalists were buying Trump's garbage about "massive fraud," even though there was no evidence of actual fraud in their own jurisdiction. After a few hours of local outrage, however, they reversed their position and the county's results were certified.
This farce exposed the reality of the situation: Trump and his die-hard loyalists are trying (and failing) to erase the African-American vote in this country by reversing wins in states with large populations of Black voters: Georgia, Michigan, Pennsylvania, and Wisconsin (details here). Trump won each state in 2016 but lost all four this year, thanks in large part to African-American voters.
It is yet another racist act by a President whose entire life history is filled with ugly racist incidents (details here and here). 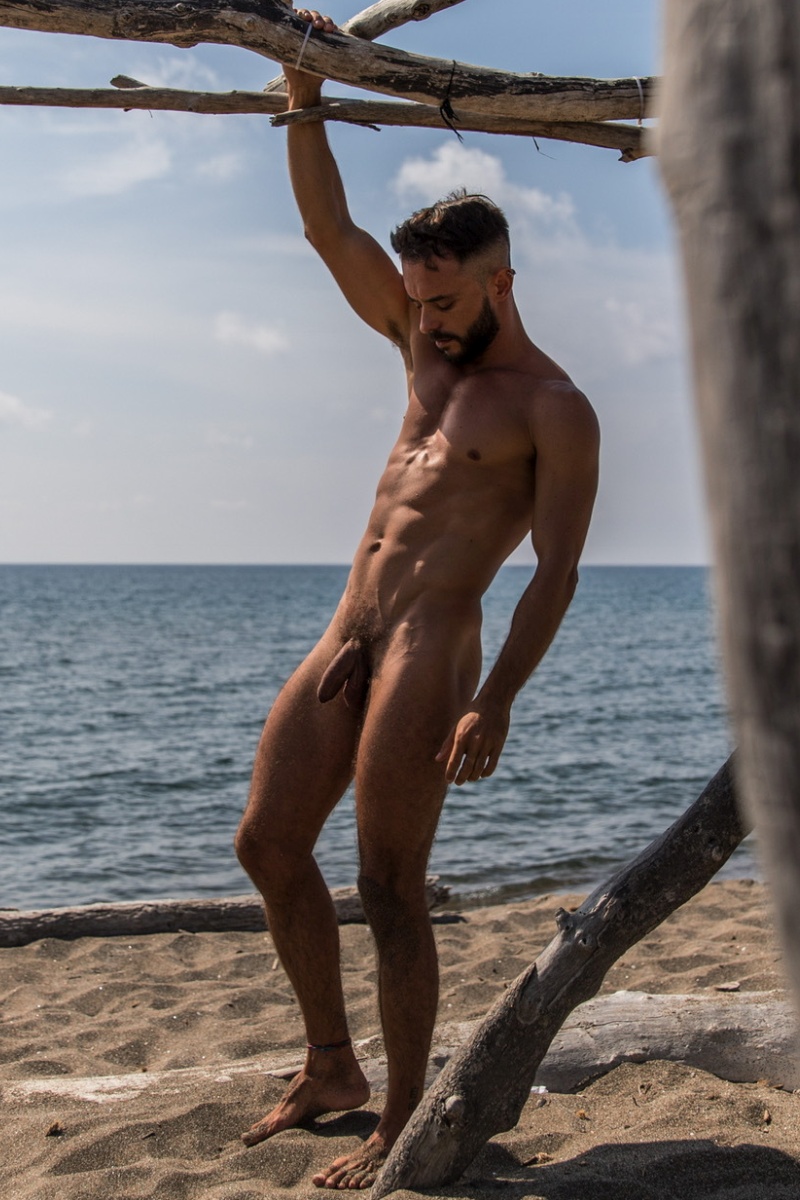