Most of these images are much larger, so please click here for a free folder of all pictures that appear below. 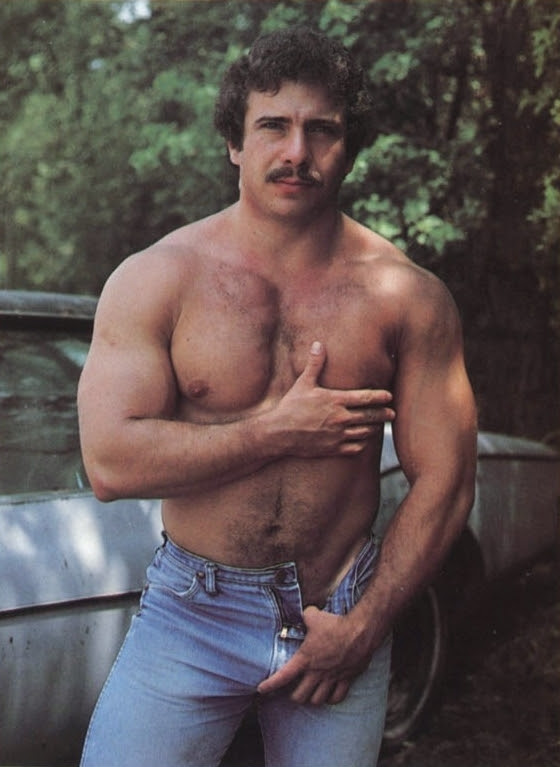 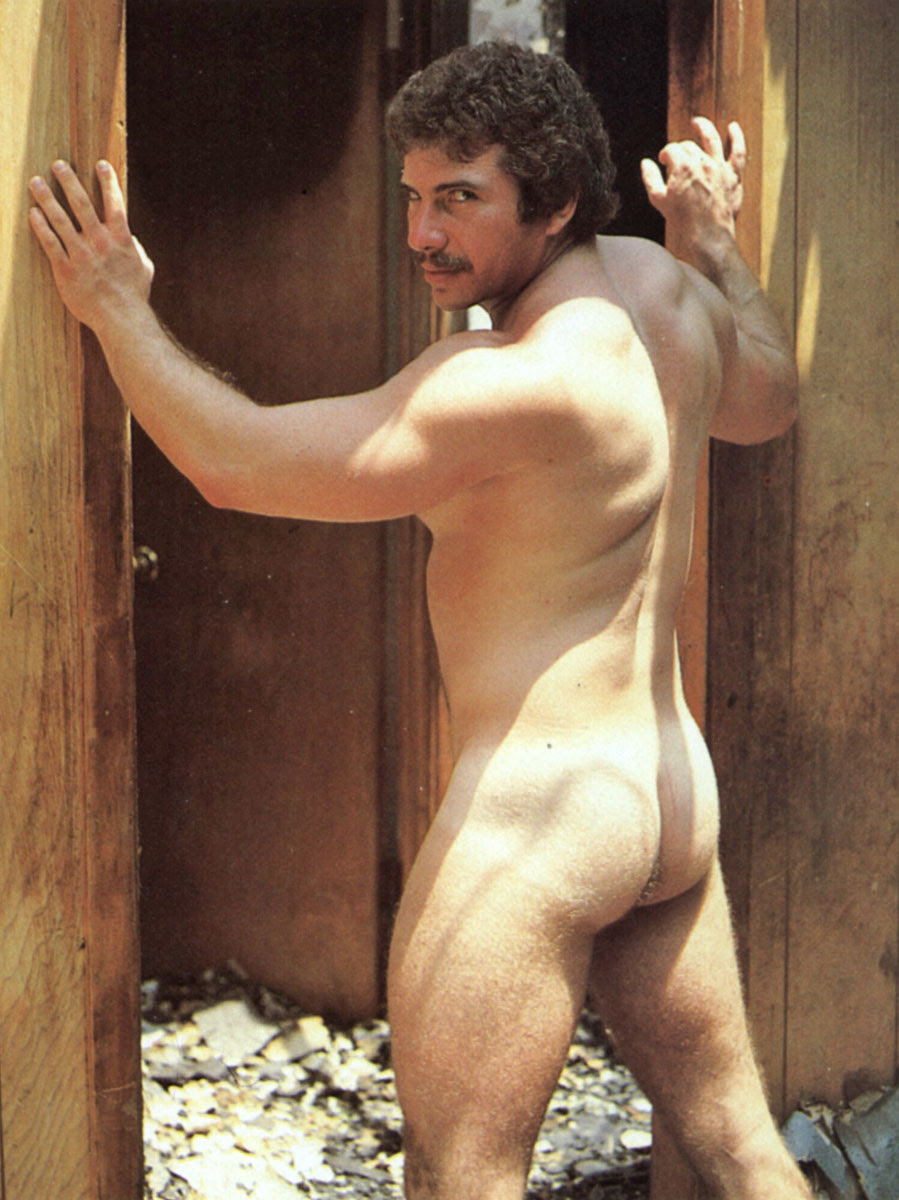 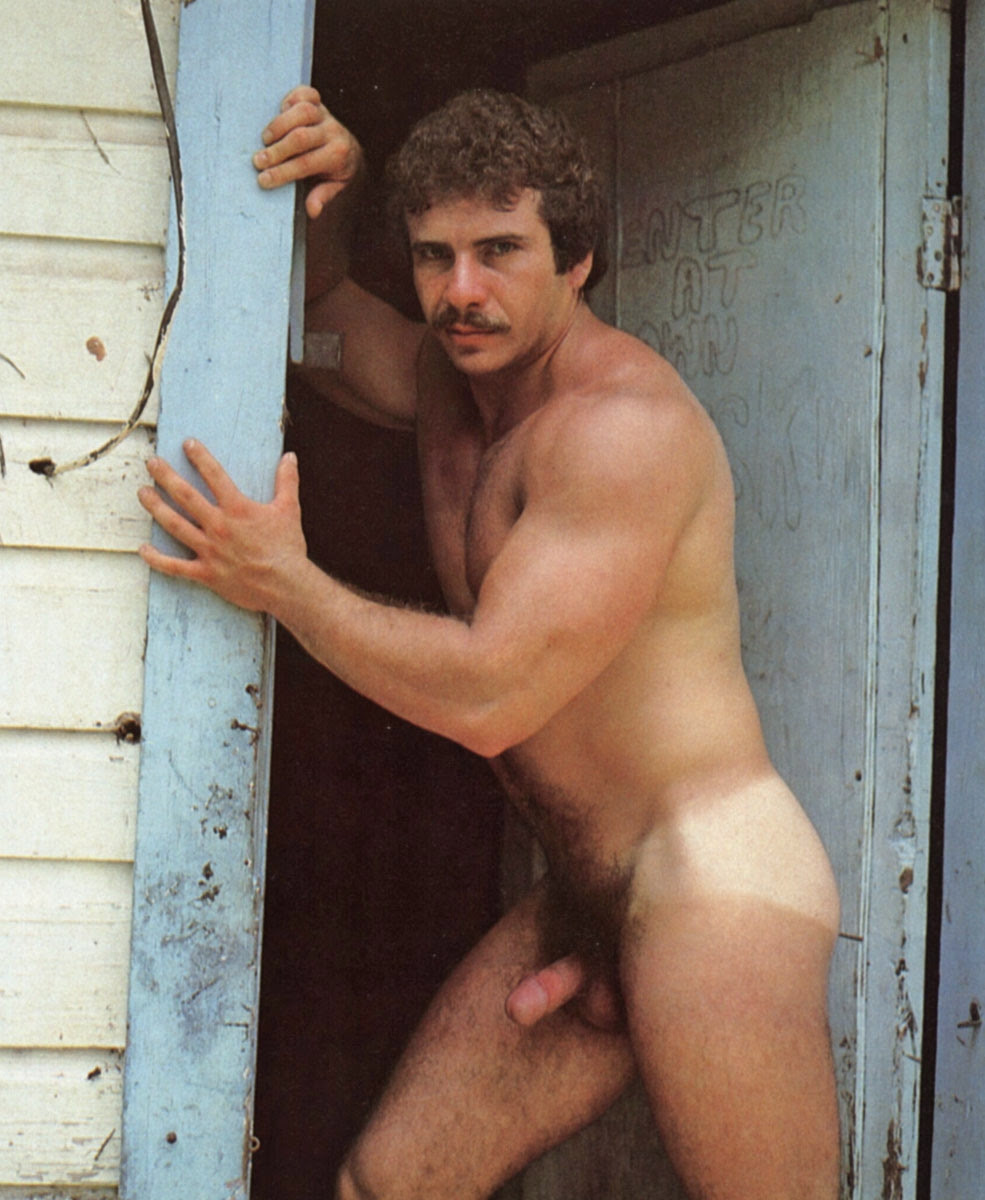 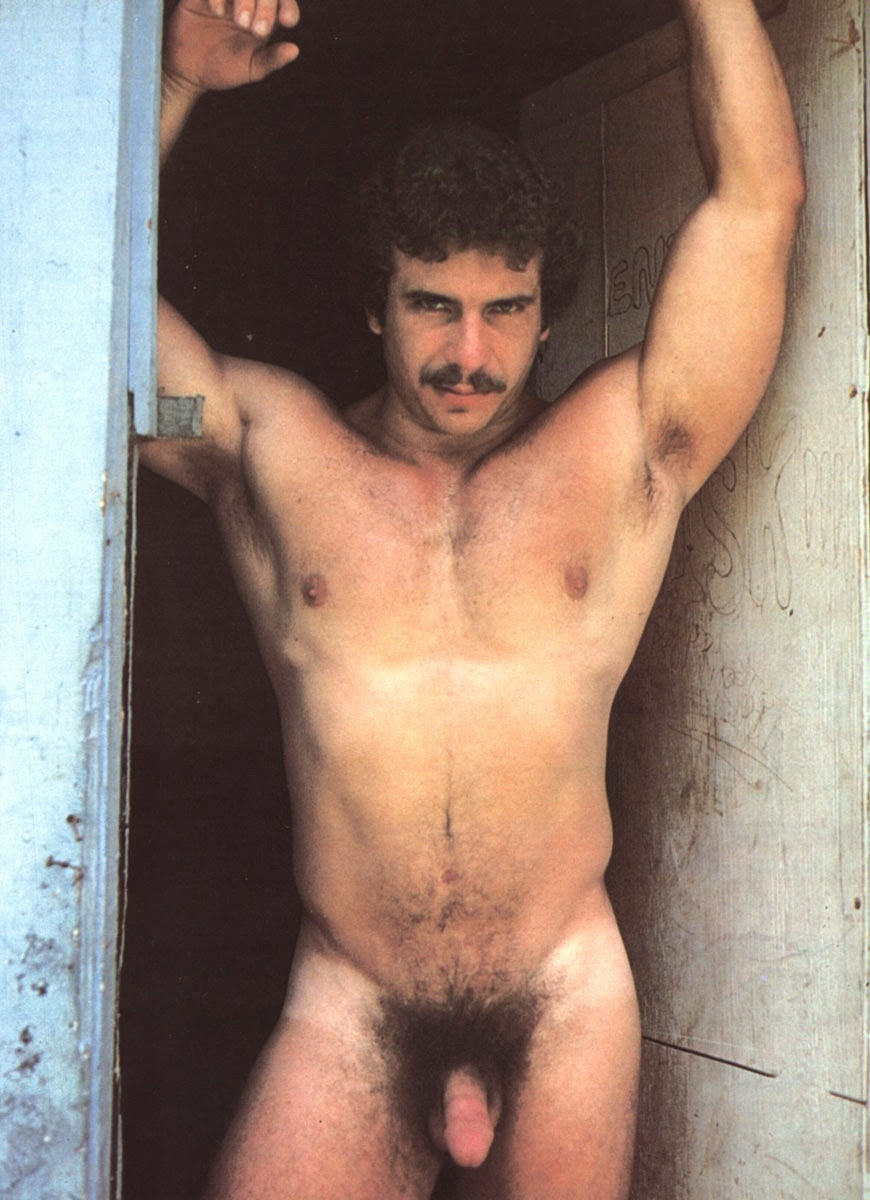 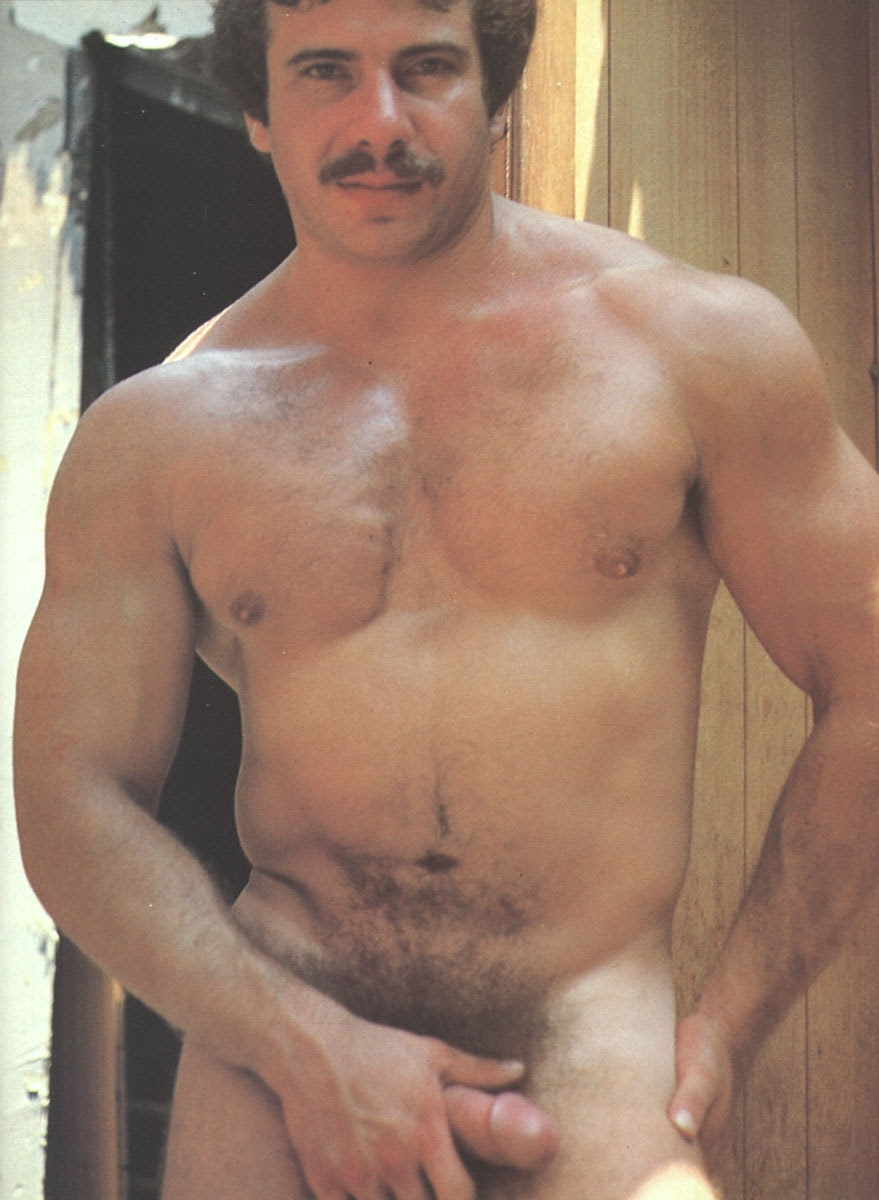 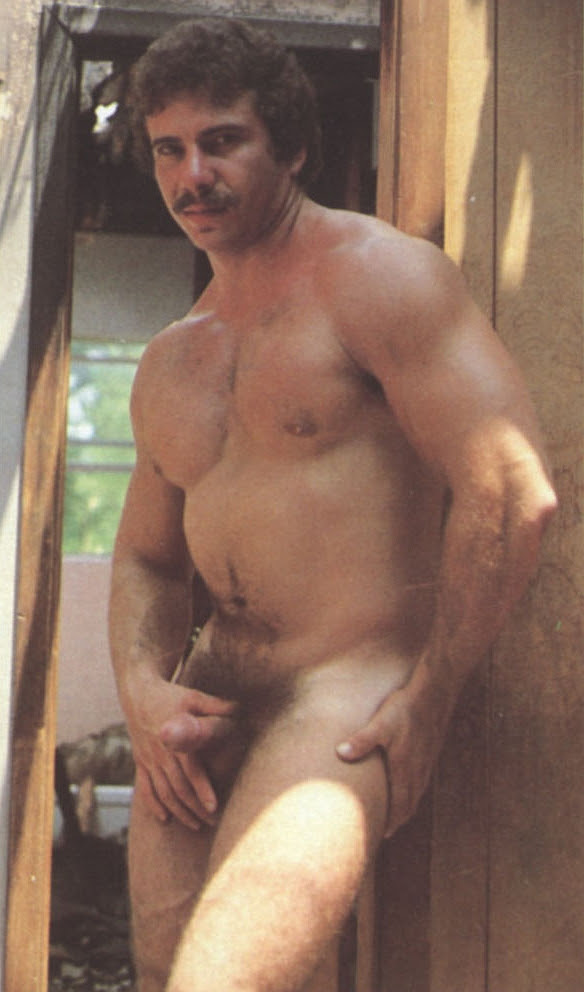 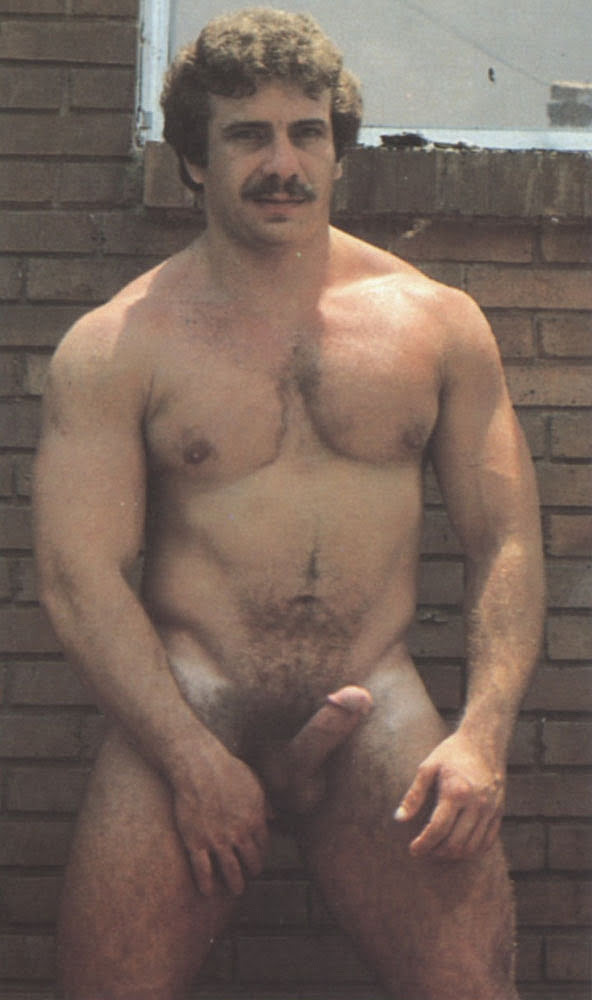