In the years to come, books will be written and documentaries will be made about what happened in Washington yesterday. Before then, long feature articles will appear in magazines and newspapers about the day's events.
In a nutshell, Donald Trump egged on a crowd of his supporters in the morning with lie after lie about the election and encouraged them to take their anger to Capitol Hill where Congress would meet in the early afternoon to certify the Electoral College vote.
Whipped up to a fury, his supporters raced a mile to the Capitol and, in short order, rioted outside and then broke through police barriers, storming the building, looting and rampaging whilst Congress went into secure lockdown. It took police several hours to clear the building, during which time one woman was killed and a half dozen others were rushed to hospital.
Throughout, Trump continued tweeting lies about the election, as did members of his family and some senior staffers and key supporters, drawing harsh criticism for not condemning his rioting supporters or calling for an end to violence. Only hours later, after police had secured the Capitol, did Trump tweet that his supporters should go home and that he loved them all. Shortly thereafter, Twitter locked his account and removed some of his most inflammatory tweets.
As a result of Trump's brazen call for insurrection, senior White House officials quit in disgust, members of his own cabinet are considering resigning, longtime Republican supporters on Capitol Hill condemned him, and GOP leaders began talking about hurriedly impeaching Trump to remove him from office before his two weeks was up while members of his cabinet were discussing invoking the 25th Amendment to remove him from power during the last two weeks.
At the same time, the movement to contest Electoral College votes lost support from key GOP Senators who, until yesterday morning, said they would object, but when voting came in the evening, they did not and the measures failed overwhelmingly.
In sum, yet again, Trump was his own worst enemy yesterday and severely weakened his hold on the GOP both now and in the future.
The whole day was a disgusting but not unsurprising series of events set in motion by a desperate man failing in his attempt to cling to the presidency. His legacy, whatever little of it was left, is now utterly destroyed. 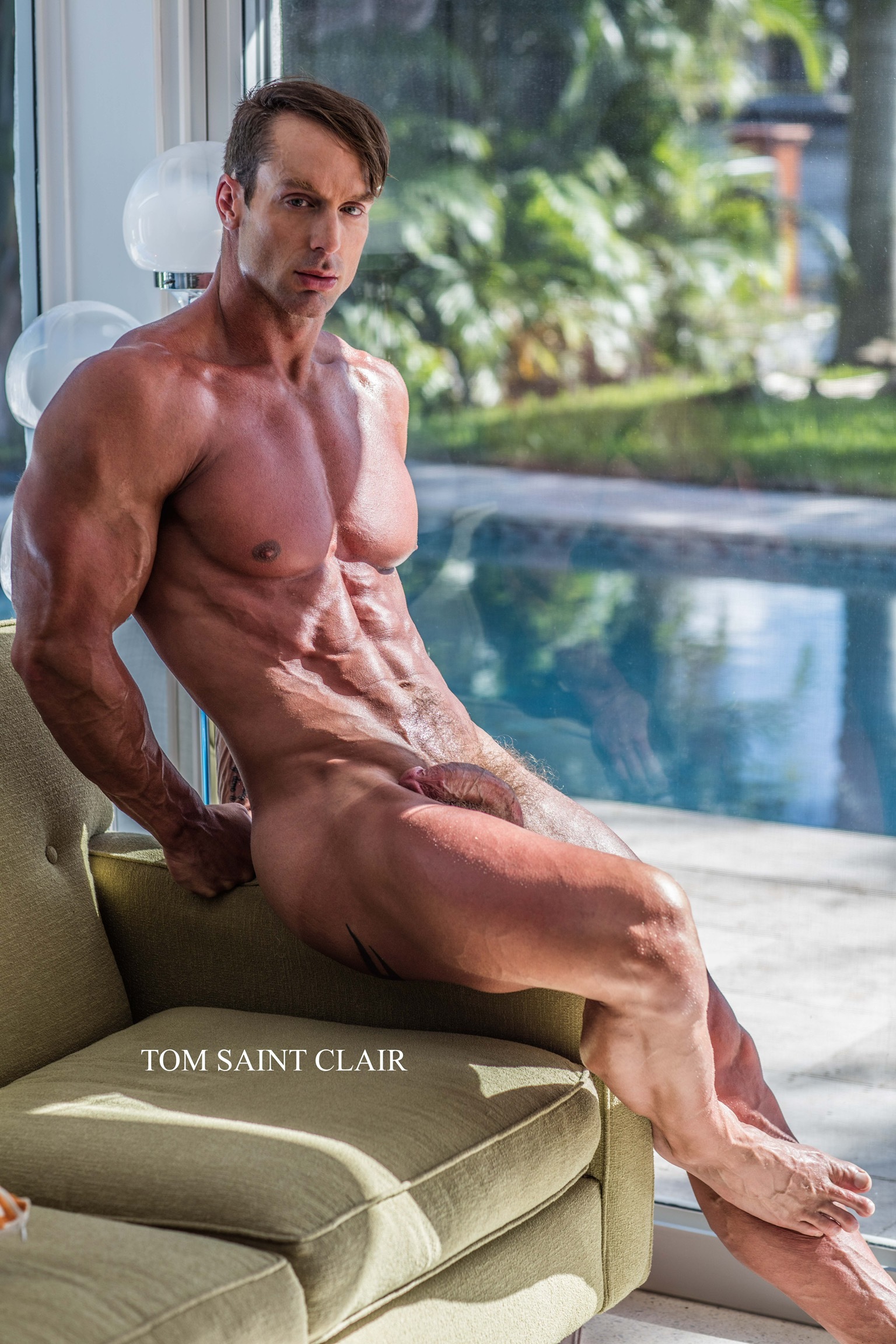