In light of Trump's likely illegal phone call to Georgia over the weekend when he attempted to coerce state officials into breaking the law and throwing the election to him, David Graham wrote a very smart piece yesterday at The Atlantic (link here) with the title "This Is the Cost of a Failed Impeachment" and the secondary deck title of "When the Senate failed to remove Trump last year, it all but guaranteed his future attempts to overturn the election."
His premise is something many people warned about: if Donald Trump was acquitted in the Senate impeachment trial, he would repeat his crimes and then some. And that's exactly what he's done.
If he was willing to blackmail a foreign nation to help smear his political opponent, at a cost to America's national security, he would stoop to anything to win the election and stay in power. That's precisely what he's trying to do now.
Fortunately, the American people impeached Donald Trump on November 3, 2020, and he'll be out of office in fifteen days. The one thing that keeps Trump from succeeding at his crimes is his ineptitude. 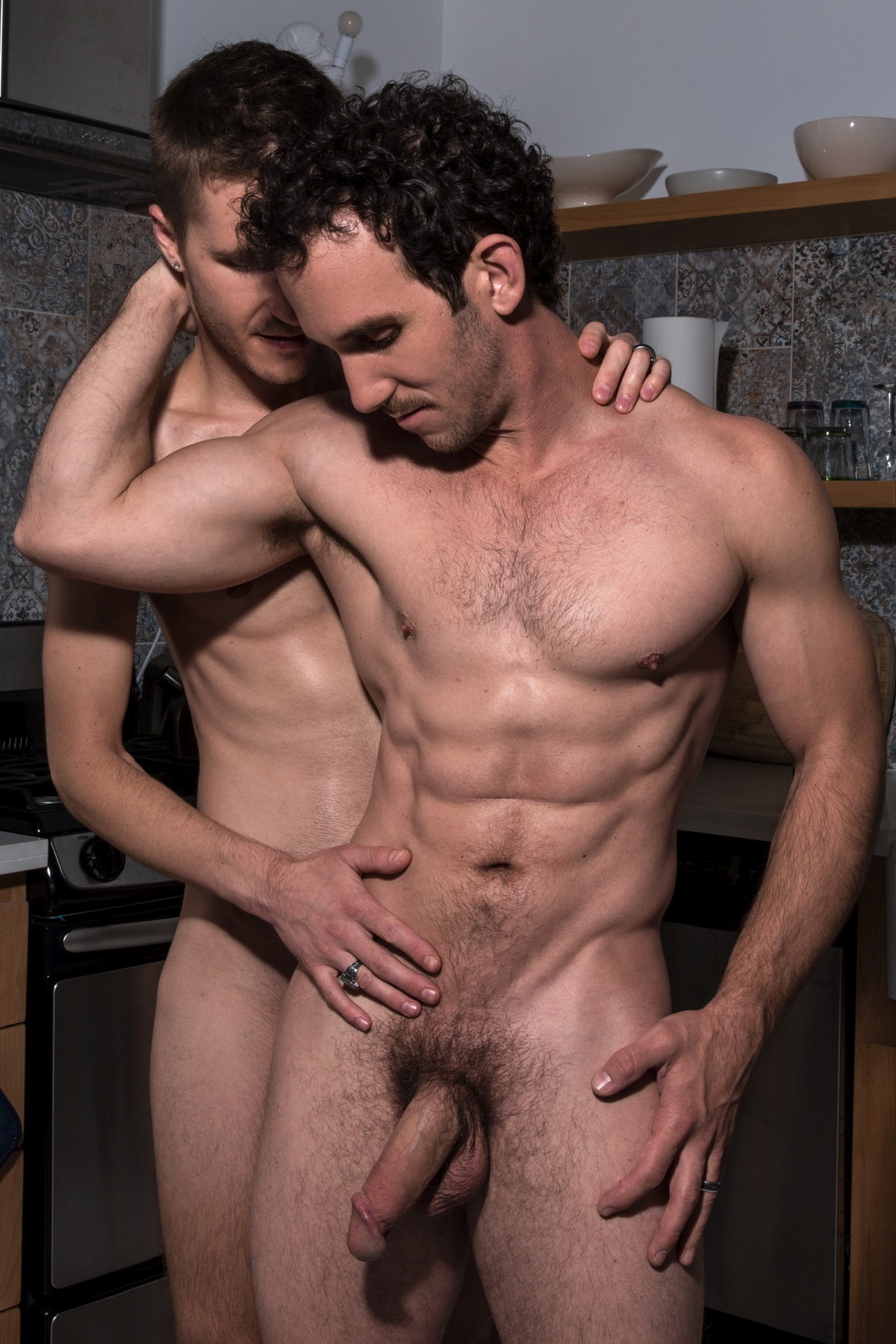