In the Nick of Time

Yesterday, the Washington Post broke the story (link here) about how Trump's rampaging rioters who attacked the Capitol on January 6 came perilous close to finding the Vice President, one of the officials for whom they were hunting. This same crowd also chanted "Hang Mike Pence!" as they poured into the main east door.
They were furious at the Vice President for refusing to throw the election to Donald Trump when Congress convened to count the electoral votes, notwithstanding the President's demands he do so.
Had they found Pence, the Secret Service agents who protect him almost certainly would have fired their service weapons. But considering a Vice President doesn't have nearly the protection force as a President, and considering that a number of Trump's rioters were also armed, a shootout could have resulted, killing agents, rioters, and the Vice President and his family with him.
How would Trump have reacted if his mob had murdered the Vice President and wife and children? Given Trump didn't even bother to speak to Pence for four days after the attack, one has to imagine he wouldn't have been too broken up. He'd just find a way to blame the crime on someone else.
Hopefully the Senate will consider matters like this when Trump's impeachment is underway. Not only did he incite his goons to attack the Capitol, but that incitement could have led to several assassinations. They were saved in the nick of time by a twist of fate. 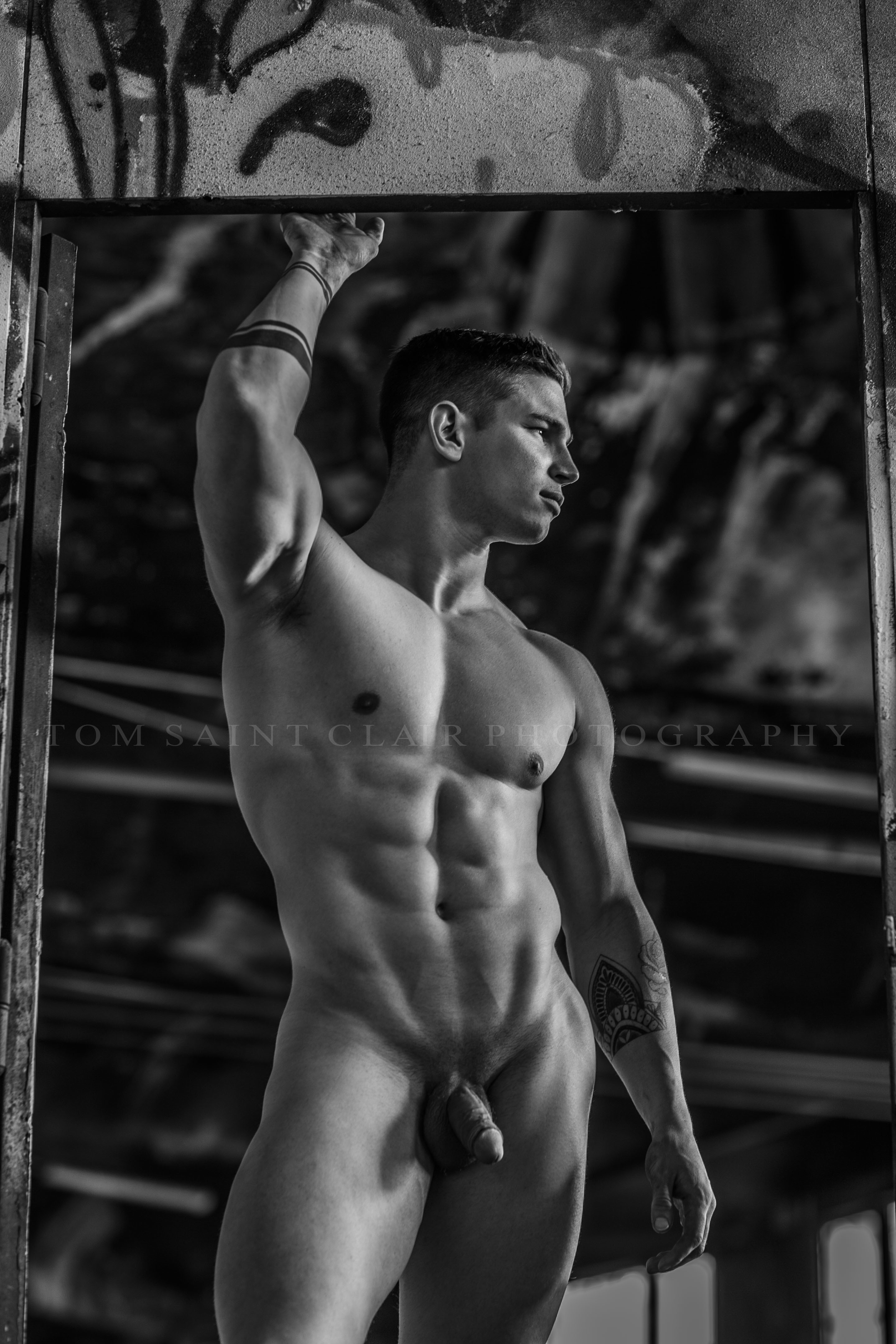