The tremors are still being felt in Washington as a result of the Donald Trump-incited mob that attacked and stormed the Capitol. The death toll has now risen to five.
Pictures were released by the media showing vandalized historic artifacts, feces smeared on walls, and extensive interior destruction. It's the most damage the Capitol has seen since the British burned it in 1814.
Resignations continue in the Trump Administration, including at this writing at least two cabinet secretaries and scores of senior officials. There is serious talk now underway about removing Trump early either via impeachment or the 25th Amendment.
Others, including senior Republicans and formerly pro-Trump media, have called on him to resign before January 20. It's a shocking statement that seasoned politicians now consider Trump so dangerous and untrustworthy that they're demanding an early exit.
Whatever happens, I think one thing is clear: Trump's grip on the Republican Party machinery is seriously and probably fatally weakened. While his die-hard supporters are still behind him, a significant percentage of Washington no longer is. He is now toxic to nearly everyone.
On this point, Michelle Goldberg wrote a good piece (link here) in yesterday's New York Times with the title "Did the Capitol Attack Break the President’s Spell?" She's not certain it did, but I am more convinced this was the beginning of his end in many ways. 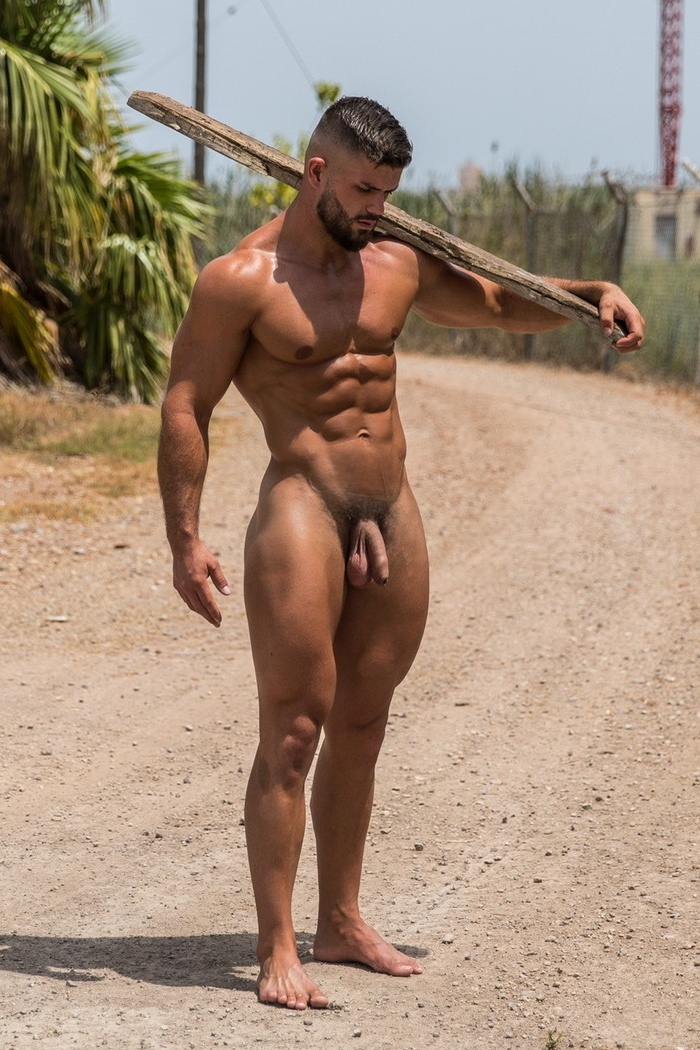