On Wednesday, the certified Electoral College votes will be opened in a joint session of Congress for the pro forma counting the total of which is already known. Die-hard Donald Trump supporters in both the Senate and the House plan to challenge those counts with nonexistent claims of fraud.
This will trigger hours of required but pointless debate which will then lead to a vote by both chambers. If the challenges are not accepted by a majority vote in both houses, they will fail.
That failure is a certainty. Republicans don't have a majority in the House and only a slim majority in the Senate, where a number of GOP Senators who aren't die-hards have made their intentions clear to downvote this farce.
It's absurd that Trump worship has reached this point. The man is one of the worst, most corrupt Presidents in American history. The country is far worse off today than it was four years ago on the eve of his presidency. Why hitch your wagon to that train wreck.
While some voting for this nonsense are doing so out of blind loyalty to Trump, other Republicans will nonetheless join them out of fear they'll be primaried by Trump zealots in the 2022 primaries. So the clowns will be joined by cowards.
Trump, of course, is encouraging this charade. He doesn't care about America. He only cares about himself. This is nothing more than a loyalty vote for a failed President. It's fluffing a failure's ego.
The flip side of this coin, however, is that the vote can be used as a cudgel in 2022. Anyone who votes for this garbage should be run out of office in the next election. It will be a great incentive for candidate fundraising and turn-out-the-vote efforts. Make their support for Trump a badge of shame for all time. 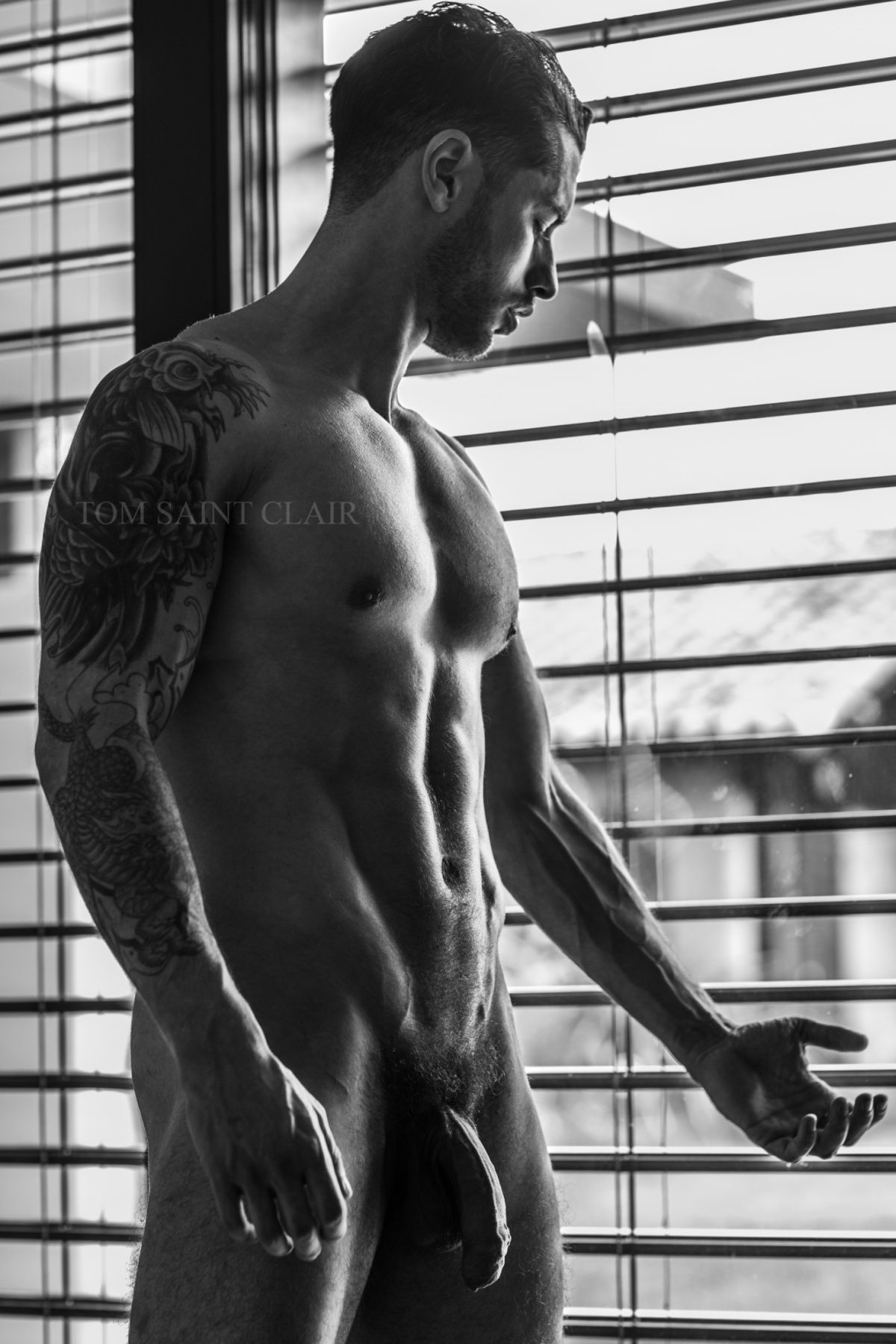