The Washington Post reported an alarming story yesterday (link here) about how Donald Trump's most fanatical supporters are planning further unrest leading up to and after Inauguration Day.
This is one of the primary reasons Trump was expelled from Twitter and nearly all other social media platforms in the last several days, out of concerns he would further incite his zealots.
While law enforcement seemed under prepared on the day Trump's riot occurred, if anything, American police tend to over-prepare once they've been awakened like they now are.
Some of the concern about Trump's obvious danger is also driving the now bipartisan effort to impeach him a second time, even if that occurs after he's left office. The Senate has the power to ban an impeached and convicted individual from ever holding public office again, so they could prevent a Trump re-election run in 2024.
This might be the incentive to finally exorcise the Trump demon from the Republican Party. 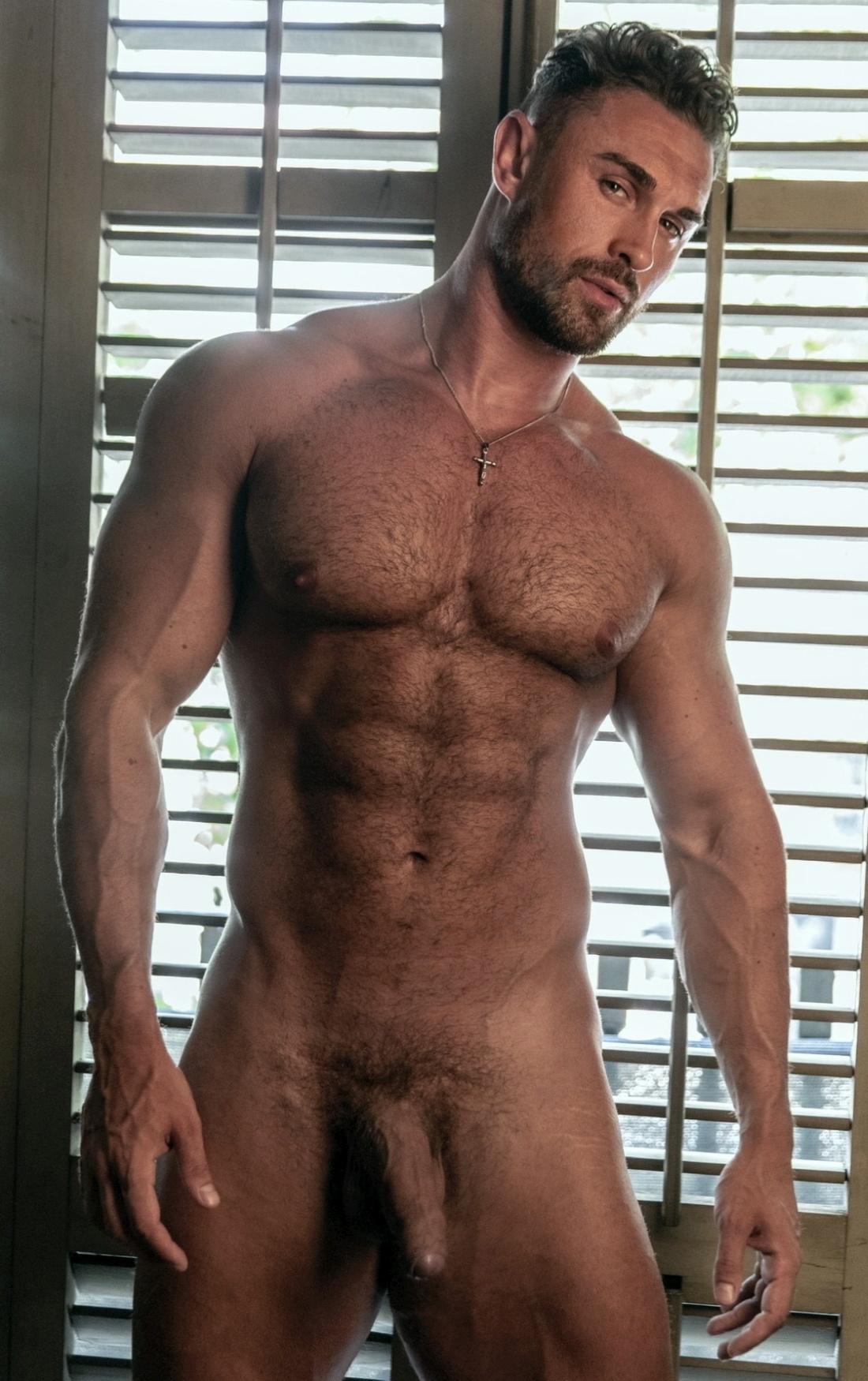