Politico broke a story last night (link here) that says it all in a headline: "Trump privately admits it's over, but wants to brawl for attention."
He doesn't care about bringing the nation back together. He doesn't care about a seamless transition to the new administration, which would benefit the nation. He doesn't care about fighting the worst pandemic in more than a century. He doesn't care about actually doing his job in the remaining time he has in office.
He only cares about one thing: himself.
In two weeks, he will be nothing more than a footnote in history, and an ugly one at that.
In brighter news, as of this writing at 10pm California time, it appears Democrats have won both Senate seats in Georgia, giving President-elect Joe Biden a slim majority in both the Senate and the House. Results are still being counted, but primarily in DeKalb County, which is breaking more than 80 percent for Democrats. Let's hope a lot can get done in these next two years because who knows what the midterms will bring.
Thanks to all who donated and volunteered for the 2020/2021 elections. Your hard work helped put this over the top. 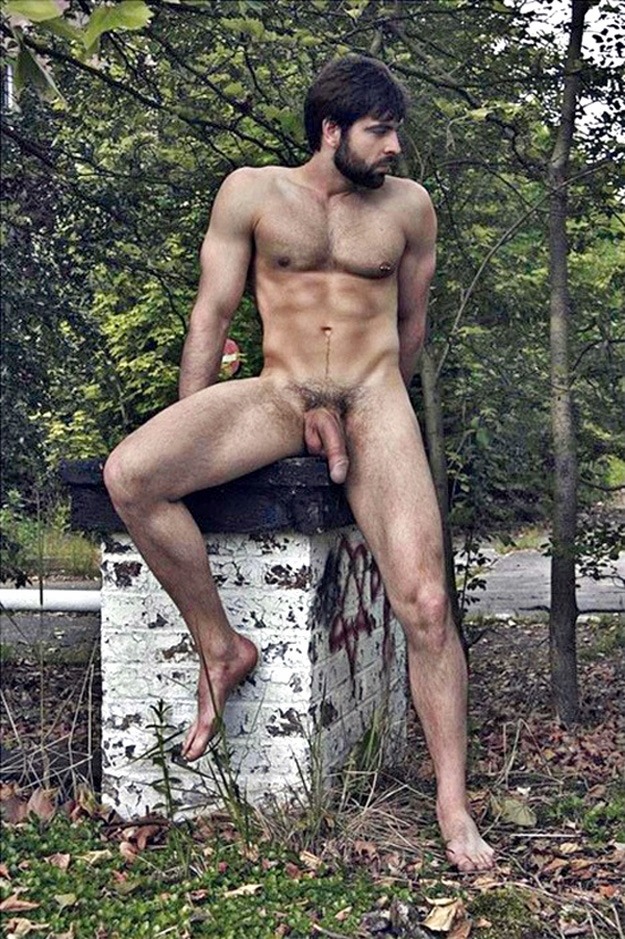