Donald Trump rose to political fame in good part because of Twitter. As President, he broke news, fired cabinet secretaries, and raged at his foes multiple times a day in often bombastic and lie-filled tweets.
Yesterday, Twitter banned Trump permanently.
The reason was out of fear that he would incite another mob to violence, like he did on Wednesday.
Not surprisingly, Trump is furious that his digital megaphone has been confiscated. Politico reported that White House insiders reveal he went "ballistic" once he learned his toy had been taken away from him for good (details here).
It's telling that he's far more upset about this than he is about the fact that more than four thousand Americans a day are dying from the coronavirus, an all-time high. The United States has 4 percent of the world's population but nearly 30 percent of the daily Covid-19 deaths. 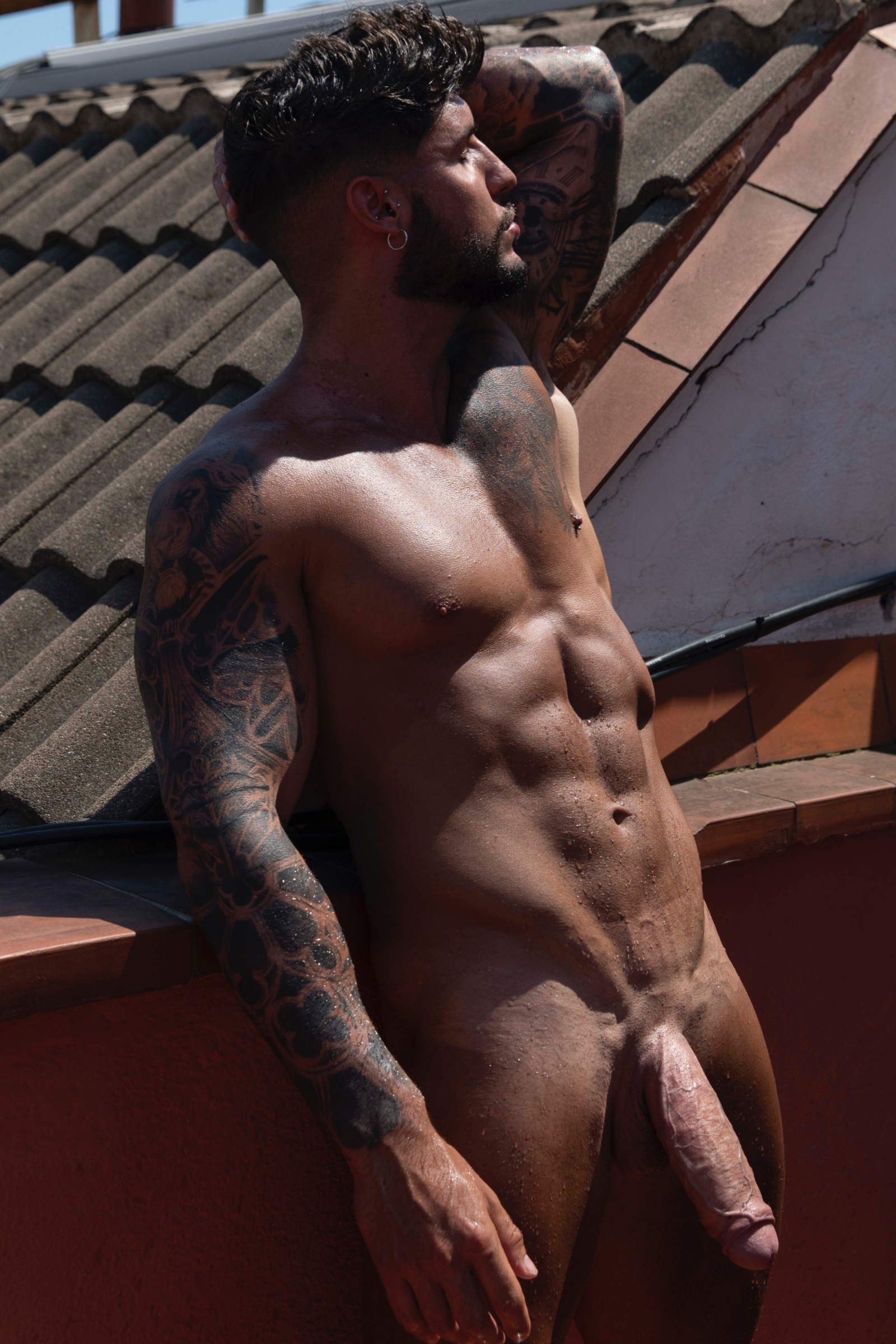