I found this guy on some woman's blog. He's some straight friend of her husband on whom apparently she has a little crush. She described him as "brainy and very quiet." He has a PhD but also is a real cowboy.

He looks great. No doubt about it, this guy turns heads. Male and female hearts flutter when he enters a room. The quiet business is a great turn-on, too. Gods are often the strong, silent type. The clean-cut looks, lean muscular frame, the ballcap, the cowboy attire, the intelligence -- this guy has it all.

He'd probably modestly describe himself as an "average Joe," but there's nothing average about him. He's a heartbreaker but doesn't even know it. Some gods are modest, and that makes them all the more alluring. 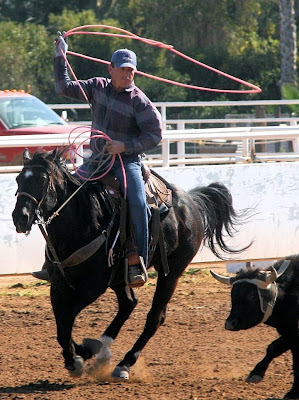 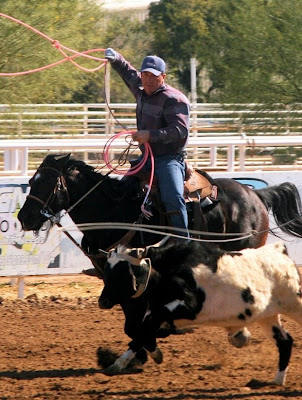 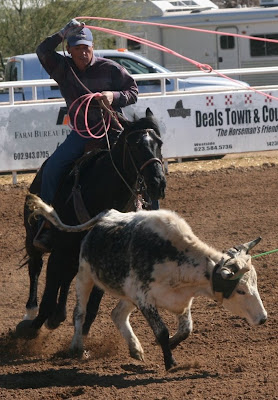 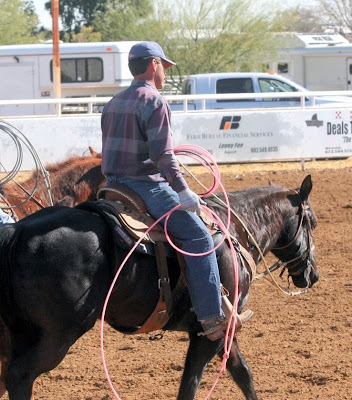 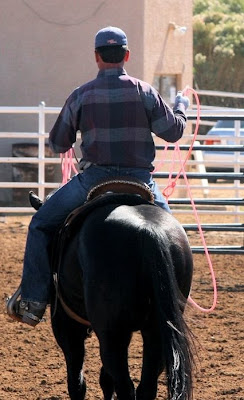 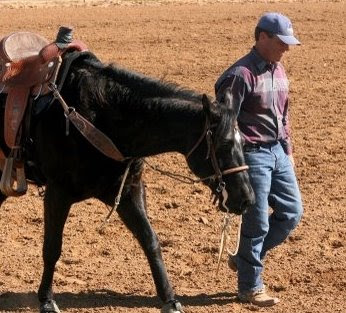