I have a mental image of how these photo shoots went down. Word got around that a certain fairy in town would give you $25 if you let him take some private photos of you. He wouldn't touch you. The photos were for his own enjoyment. Hell, $25 was a lot of money, when $1 could buy you a steak dinner. You needed the dough, so you gave the fruitcake a call.

You met him in the musty storeroom behind his camera shop. He was nervous and smiled too much. You were a little nervous yourself. But, hey, you worked out, so you knew you could deck the fairy if he got weird. He asked you to take off your clothes. You just pretended you were at the doc's. He turned on some kind of bright lights and asked you to rub a little oil on your body. He asked you to spread your legs. He asked you to make a muscle.

What you didn't bank on was, thirty years later, the old fairy's niece would be cleaning out his house after he died. She'd find shoeboxes full of naked male photos under the bed, lovingly cataloged and preserved in wax-paper envelopes. Shocked, she hurried outside and burned them in a barrel in the backyard. Your secret was safe.

What you never mentioned to another soul, a secret that resided in the darkest corner of your heart, was how you looked forward to when the fairy called and asked you to come back for another shoot. You told yourself it was for the $25, but you knew that was bullshit. You liked posing for him. You liked making your cock hard. You like the look of pure hopeful lust in the old fruitcake's eyes.

That is when you realized you were a god and that you had power over mere mortals. 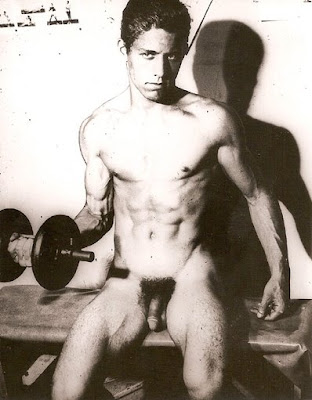 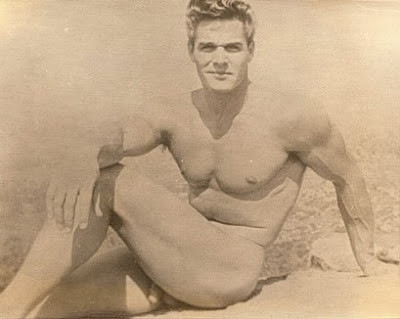 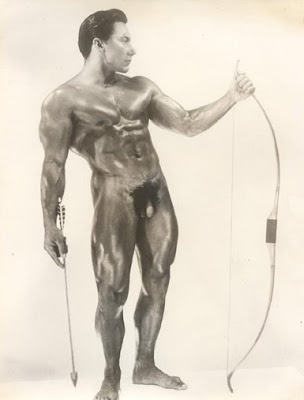 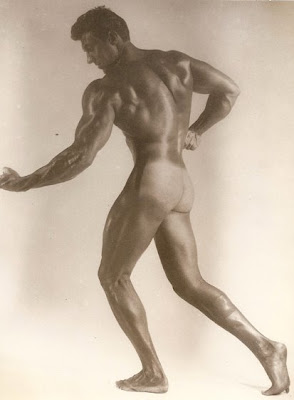 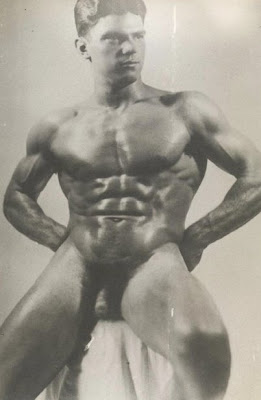