When Donald Trump's now metastasizing Ukraine scandal that is consuming his presidency and a number of his appointees first surfaced, the Republicans trotted out talking points claiming the allegations were all hearsay and that there was no quid pro quo.

Since then, a number of witnesses have come forward and testified about having directly witnessed Trump's damning telephone call establishing a clear quid pro quo requiring Ukraine to investigate the President's political opponent before Congressionally approved military and other aide would be released.

Republicans are now forced to concede there was quid pro quo. But this has given rise to a new talking point: that it doesn't really matter, because Ukraine eventually got the money with no limitations or requirements.

This set of talking points asks us to ignore a wide variety of crimes: (1) the conspiracy to do this; (2) the intent to do this; and (3) the attempt to do this.

If you and your friend plan to rob a bank, organize a plan, and then walk into a bank and shout "stick 'em up" whilst brandishing firearms, you too have formed a conspiracy with intent and an attempt. Now let's say you and your friend suddenly get cold feet and run out of the bank before your robbery is completed.

In short, failure to succeed in a crime is no defense in the real world. Plenty of people in America are behind bars for intended and attempted crimes that did not succeed.

Yet Trump's apologists expect the President to be forgiven for his intended and attempted crimes.

Why do you punish someone for intended and attempted crimes? Because without some disincentive, they will likely attempt the crime again.

This is certainly true on Trump's case. The day after Robert Mueller declined to file criminal charges against Trump, the latter committed new crimes with his attempted Ukraine extortion.

If he's allowed to get off a second time with no penalty, it will embolden him to commit still more crimes in whatever time he has left in office.

So instead of giving Trump an out with their talking points, they're giving Senators a very good reason to convict the President and remove him from office. 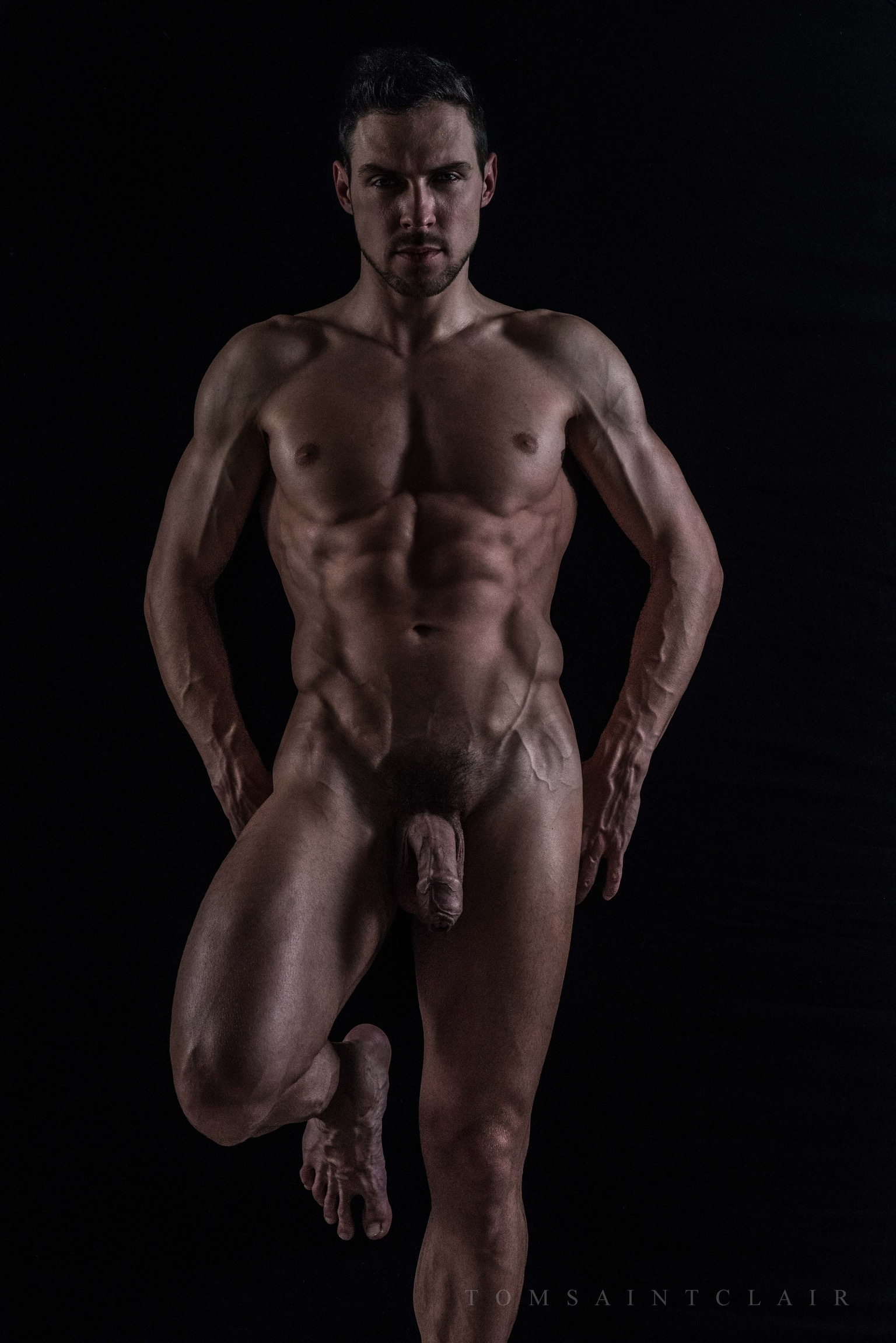