In the last week, the news has been dominated by the fallout from the revelations brought forward by the intelligence community whistleblower.

Very little attention has been paid to the fact that there's another whistleblower out there making explosive allegations, this time having to do with an audit of Donald Trump's federal income tax returns (details here).

While the substance of this complaint remains unknown at this time, one has to wonder if it's made public, what the effect will be. Will it further heat up the impeachment fever that's currently gripping Washington?

The answer likely lies in how the public would react to another potentially explosive set of allegations. If it further erodes resistance to impeachment in a big way, as the intelligence community whistleblower has done, that could be enough to start peeling away Republican support for Trump in Washington, specifically in the Senate.

Then it could be like Richard Nixon all over again. Nixon had fairly strong GOP support well into his final months in office, but then suddenly it collapsed as the most serious elements of the Watergate scandal became public. One would hope something similar will happen with Trump, too.

This is a developing story. Stay tuned. 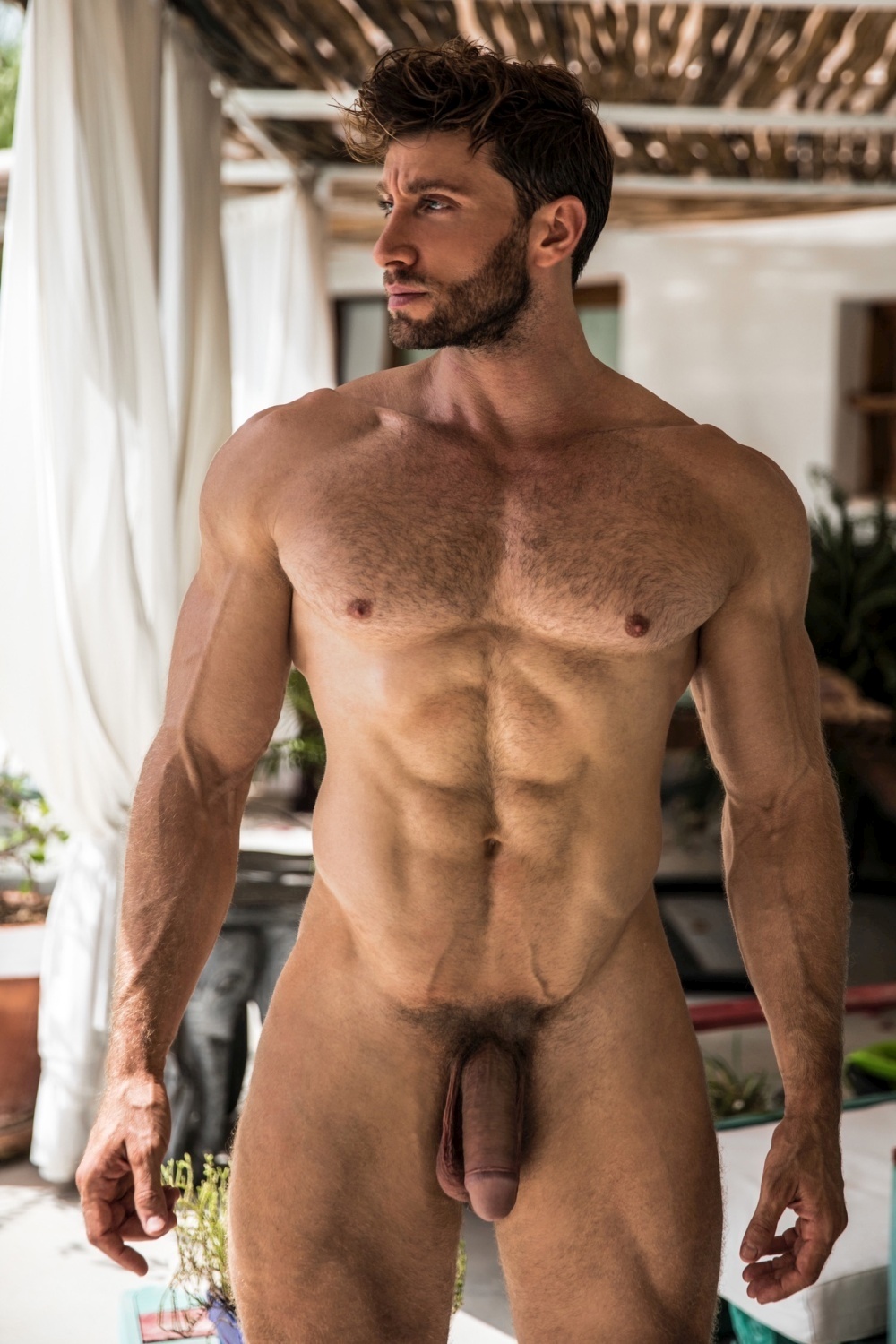