Spiraling Out of Control

David Graham at The Atlantic wrote a great piece (link here) recapping the now massive scandal at week's end which has Donald Trump and his administration in a vise. If you only have time to read one piece, make it this one, because it puts the whole sordid mess in perspective.

Identifying it as "the most serious crisis of his presidency," Graham deftly lays out the story of how the crisis got increasingly worse as the week wore on. "It is now an all-encompassing scandal, involving many of the top officials in the Trump administration pressuring countries around the world, from Australia to Ukraine and China to Great Britain."

From the perspective of a spectator, it's interesting to me how this new crisis has dwarfed the many other scandals that have dogged Trump since he entered the presidential race. And it nicely shows, yet again, as I've often said here before, that Trump is his own worst enemy. 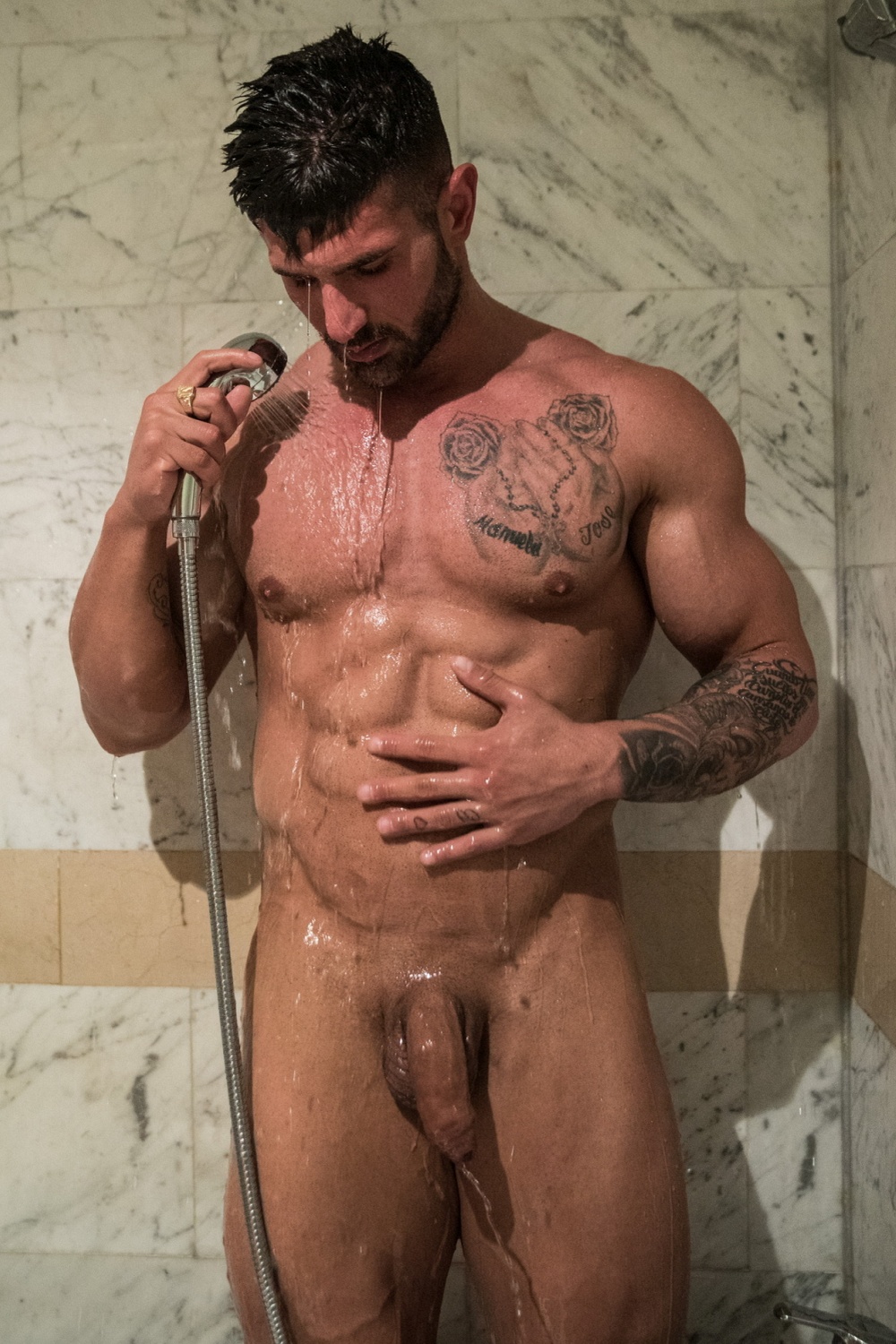