Ever since the whistleblower complaint was made public late last week, Donald Trump and his apologist have repeated the lie that it's worthless because it's all based on hearsay. (If you need a refresher, hearsay is indirect information about an event or situation as opposed to direct or first-hand information.)

Consider the following hypothetical scenario: John tends bar in a tavern on the state highway. One night when he's working, a man bursts in the door and says, "I just saw a man shoot somebody in the parking lot. He took off into the woods. I'm going after him. Call the police."

Now when John calls the police, the following will happen:

(a) The dispatcher says, "sorry, we can't send anyone out. What you're telling us is all hearsay."

(b) The dispatcher sends out police to investigate.

The answer here is obvious — it's (b). That's because while hearsay may be limited at trial, it's perfectly acceptable to consider during an investigation.

On Monday, the Washington Post published a good piece (link here) on this topic (Above the Law ran a similar piece here.) Consider the following short excerpt from the Post article:

"Investigations routinely are begun based on hearsay evidence, tips from confidential informants, newspaper reports, or other information that may not necessarily be admissible in court. There has never been any rule against relying on hearsay to initiate an investigation. The investigation is done to see whether the hearsay can be corroborated — which is exactly what happened here."

And also: "In fact, in the federal court system, hearsay not only may be used to begin an investigation; it may be used to indict. It is common for defendants to be charged as a result of grand jury proceedings that rely on hearsay evidence. Because the grand jury is only making an accusation and not deciding guilt or innocence, the Supreme Court has held that rules against hearsay and other evidentiary rules generally do not apply in grand jury proceedings."

Of course, the truth won't stop Trump and his apologists from repeating their lies. That's because they're panicking and desperate that the end may be near. 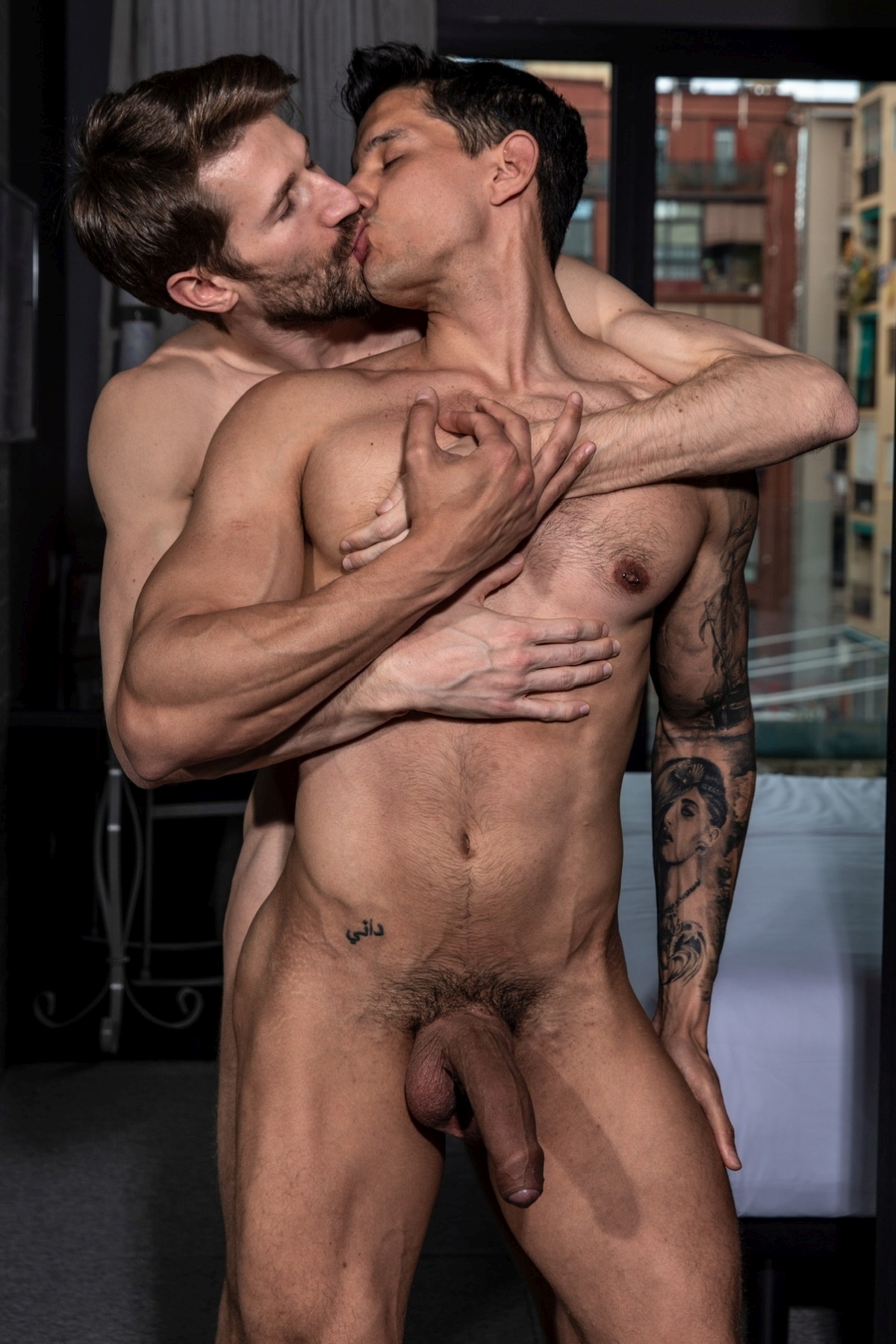