PBS ran a piece on Thursday (link here) about how blue-collar workers who believed Donald Trump's 2016 promises about jobs in the Rustbelt are feeling abandoned now that they realize he was lying.

Indeed, Trump was still making these promises after he was in office, telling people manufacturing jobs were "all coming back. Don’t move. Don’t sell your house."

One of those workers who believed him reveals the truth to PBS: "He lied. He told everybody it’s all coming back. It’s not. It’s harder and harder to find a job."

Now some would criticize such people, saying they deserve everything they don't get because they voted for Trump. I don't agree. I see them as victims of a con artist.

These are people who are not highly educated and who are not politically sophisticated. They live in a world where people keep their promises and live by their word. So when someone guarantees them something, they have every reason to believe it will happen, even if that seems hopelessly naive to more worldly people.

Nevertheless, they were conned and deliberately so. Trump feels no shame in manipulating such people and then discarding them.

Their stories need to be told in 2020 and repeatedly. They are the reality Trump delivered on his broken promises. They need empathy so that others like them won't make the same mistake again and vote for Trump twice. 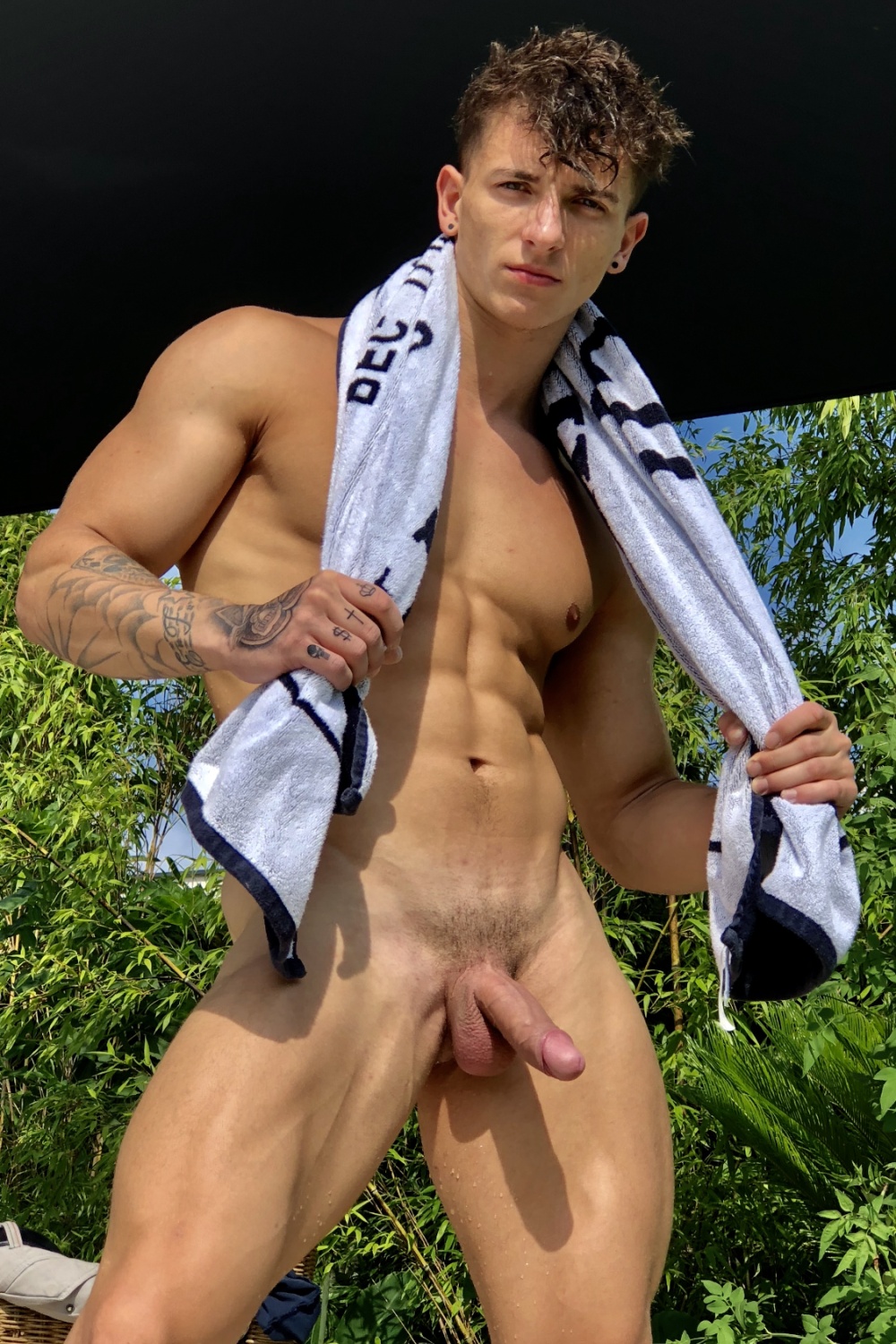