ProPublica broke a major story yesterday (link here) when it published details from some of Donald Trump's never-before-seen documents which revealed he claimed far higher income for loan applications than he did for city tax filings. The documents also show Trump significantly overstated materially important occupancy numbers for some of his buildings in lender packages.

This suggests Trump may have committed tax fraud or loan fraud — or both. And it also suggests the reason he has been so stridently opposed to releasing any tax returns — if he cheated in city tax filings, he very well may have done the same thing with his state and/or federal tax returns and thus publishing them would subject him to far greater scrutiny by a variety of lenders and tax authorities.

The piece continues: "A dozen real estate professionals told ProPublica they saw no clear explanation for multiple inconsistencies in the documents. The discrepancies are 'versions of fraud,' said Nancy Wallace, a professor of finance and real estate at the Haas School of Business at the University of California-Berkeley. 'This kind of stuff is not OK.'"

This is not the first time such allegations surfaced. Michael Cohen, Trump's former attorney and fixer, testified in February that Trump falsified his income on loan applications (details here).

The ProPublica article was entirely sourced from publicly available documents, which included New York city tax filings obtained with a freedom of information request. The loan documents were found in public filings from when Trump's lender sold the debt on his properties as a package of mortgage-backed securities.

Hopefully this article will inspire other journalists to dig around in publicly available materials to learn more about Trump's shady and possibly criminal practices. And, hopefully too, these revelations will inspire law enforcement personnel to look more closely at some of Trump's business practices. 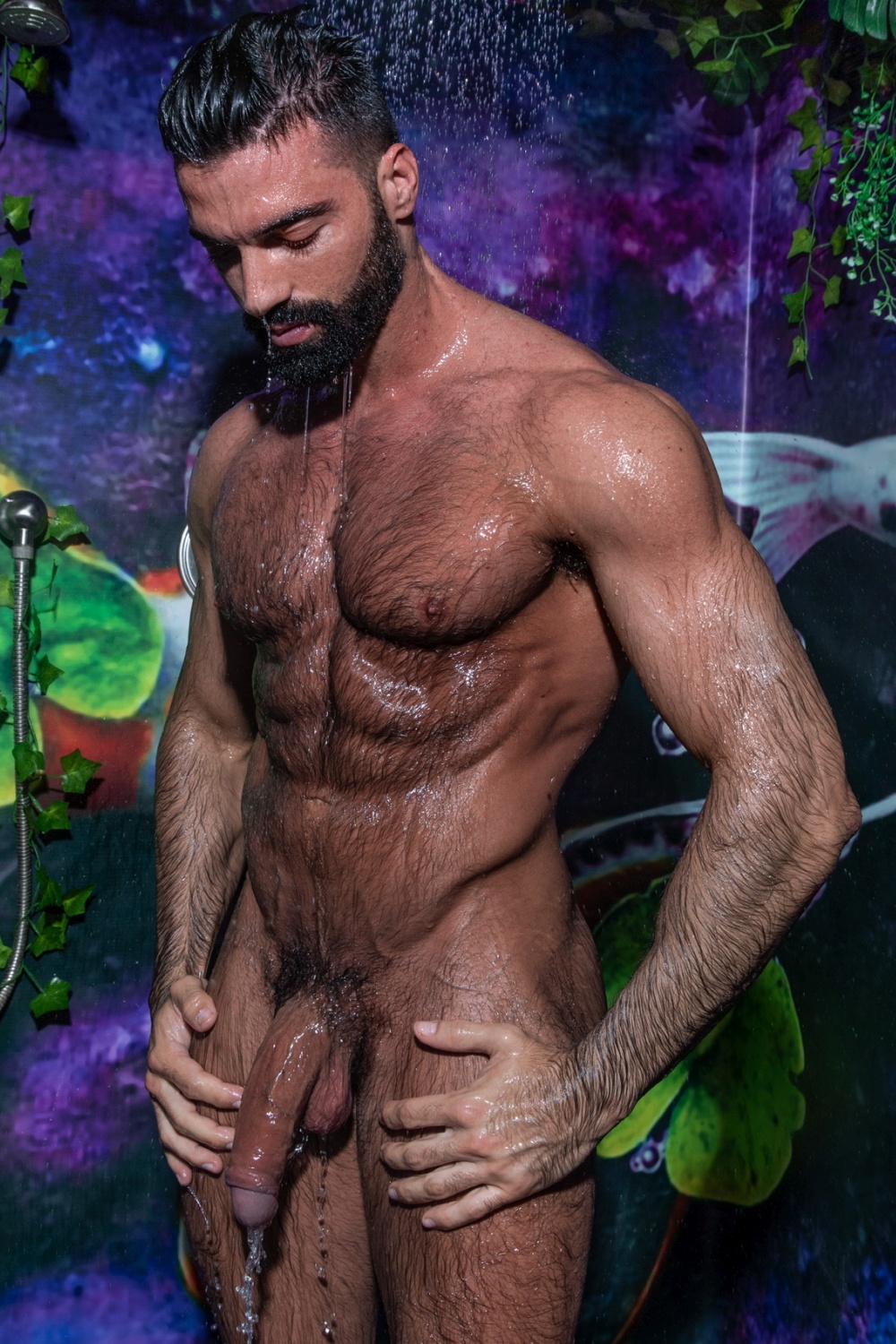