In one case brought in federal court in Texas, a judge ruled that his national emergency declaration as a means to build a border wall was unlawful (details here). Because the ruling came from a trial-level judge, it goes without question that the Trump administration will appeal the ruling.

In the other case, an appellate court ruled that Trump's accounting firm must turn over eight years of his tax returns to the House Committee on Oversight and Reform (details here). The appeals court upheld the same ruling from the federal district court. Of the two cases mentioned here, this one potentially has wide-reaching implications for the President.

The chances that Trump will prevail if he goes to the high court are not good. He also has lost his attempt to block the Manhattan District Attorney from receiving his tax returns, a matter which now is under appeal to a different federal court.

In short, Trump has lost every one of his tax cases. Then again, this exhaustive litigation likely is not designed to address the merits but simply to delay the inevitable.

However, given court schedules, the matter may be decided in the middle of the 2020 campaign, which could turn out to be particularly embarrassing for Trump. So he may be winning some battles by continuing to file appeals after losing, but eventually he may lose the war. 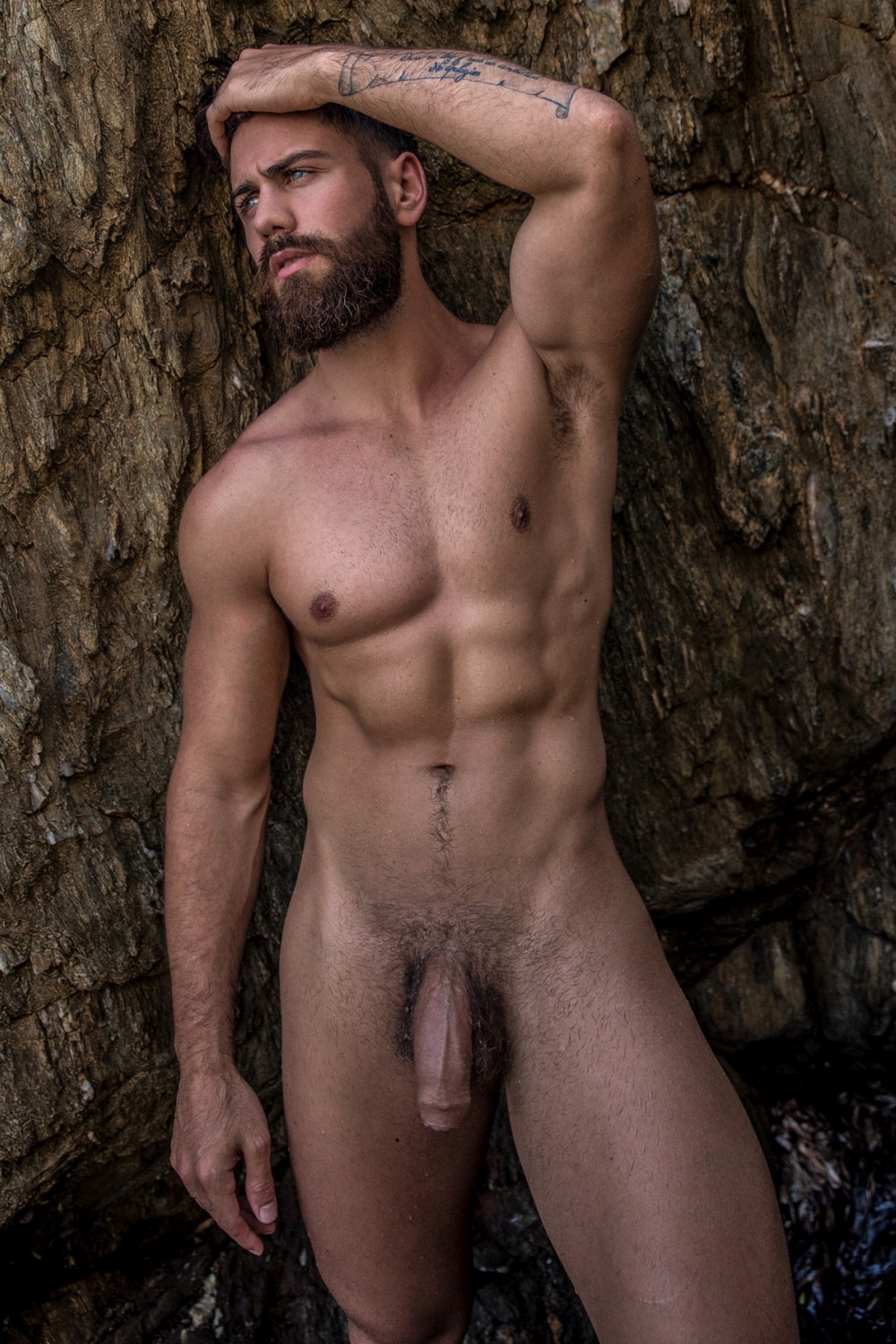