Late Thursday night, three congressional committees released bombshell texts sent by various Donald Trump appointees showing they made clear to Ukraine's officials that any improvement in their country's relations with the United States was dependent on their help in discrediting potential Democratic rival Joe Biden (details here and here).

This establishes the damning quid pro quo: America will help you but only if you smear Biden.

Bizarrely, Trump claimed later the text messages somehow vindicated him and thus "case closed." His fingerprints are all over the gun and the bleeding body is at his feet, yet he insists the smoking gun somehow clears him. Well good luck with that defense.

This dials up impeachment pressure still further and puts GOP senators in an increasingly tight fix, considering Trump has been privately lying to them about the lack of any quid pro quo (details here). It's worth noting that when Richard Nixon was exposed for having lied in private conversations with Republican Senators, his support began to implode in Congress back in the 1970s.

This weekend might bring more late-breaking developments from Washington, so stay tuned. 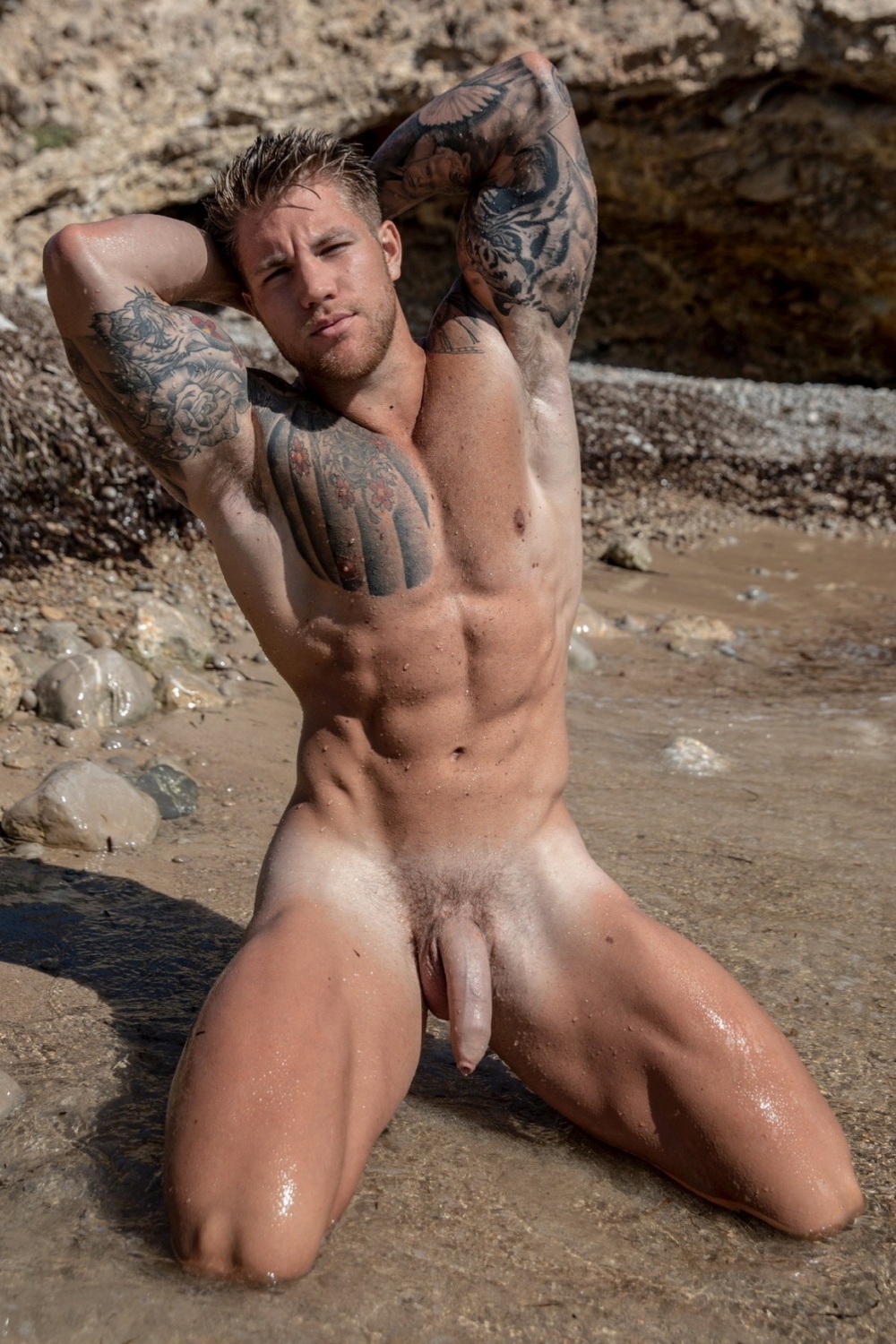