Donald Trump's house of cards appears to be tumbling down. As Axios reported yesterday (link here), Trump's attempts to block key members of his administration from testifying on Capitol Hill in the impeachment inquiry are failing.

Rather than take a fall for Trump and his corrupting foreign policy, we're now in the midst of a parade reporting to Capitol Hill and testifying for hours before the House Intelligence Committee.

"The White House is tense — and some aides are frantic — as Democrats on Capitol Hill tap a gusher of revelations," the Axios piece notes.

Over at Politico, they're painting an equally bleak picture for Trump where the headline for a piece yesterday (link here) reads "Trump’s impeachment barricade crumbles" and the sub-headline says "Key witnesses are ignoring Trump and delivering bombshell testimony in Democrats’ Ukraine investigation."

Indeed, several days last week every day this week has featured a major witness testifying for nearly the entire day in closed door Intelligence Committee hearings. Witnesses will continue into next week at least.

One Democratic member of Congress is quoted as saying: "The walls are closing in. The details we are learning about the shadow foreign policy operation Trump has been running to benefit himself personally are stunning."

The big unanswered question now is whether John Bolton, until recently Trump's National Security Advisor, will also testify. He is known to have expressed strong objections to Trump's Ukrainian corruption, and given he departed the White House not on good terms, he has every incentive to speak his mind.

The Intelligence Committee will soon begin releasing transcripts of the closed-door testimonies. That could prove to be explosive. Stay tuned. 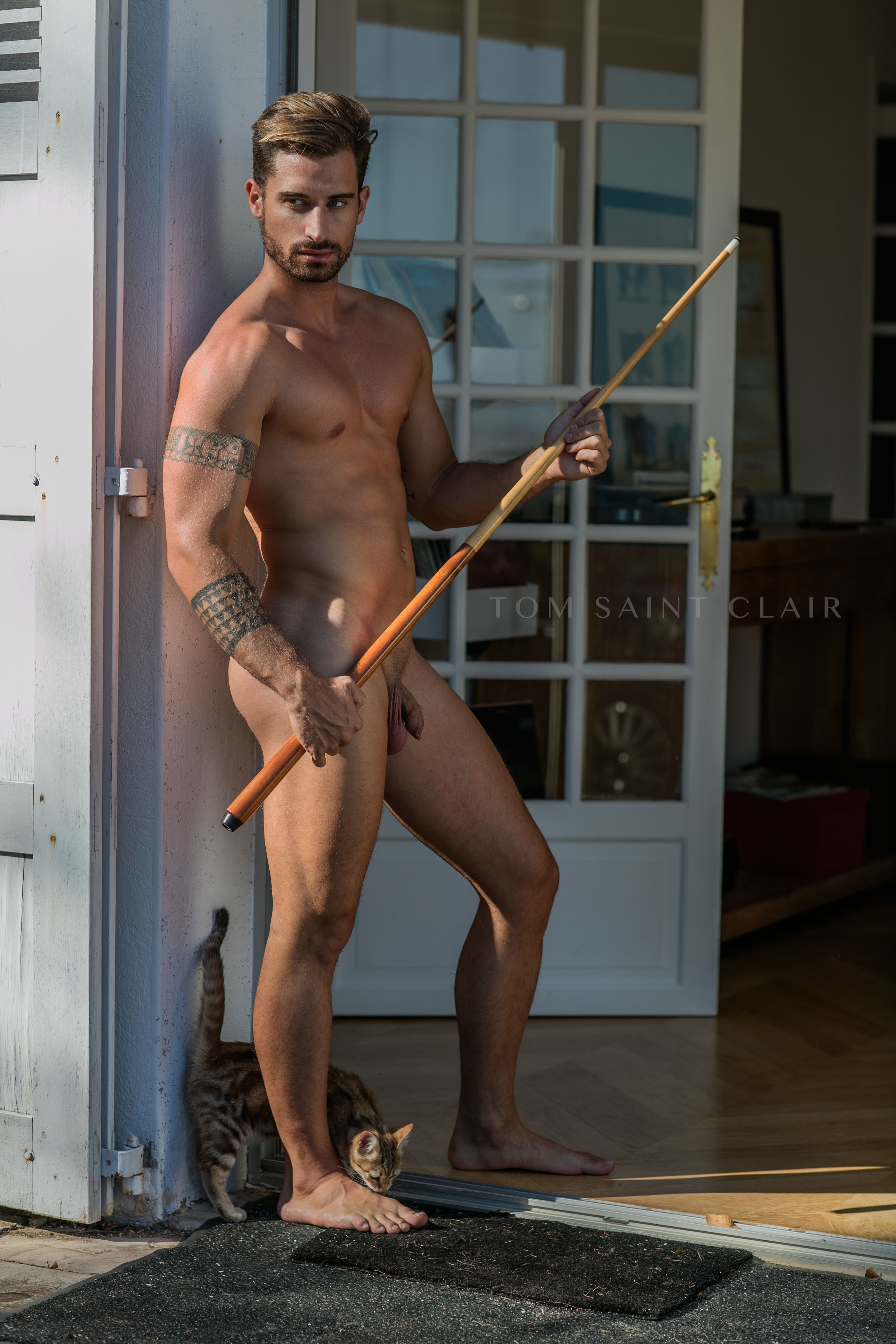