Yesterday, Twitter announced that it would no longer accept any political advertising, a move which takes effect next month (details here). At the same time, Twitter's CEO challenged Facebook to do the same.

As you may know, Russian operatives bought a considerable amount of ad space on Facebook and other social media platforms in 2016 to influence the election in Donald Trump's favor.

Equally troubling, right now Facebook is refusing to take down political ads that knowingly include false claims and outright lies. The company is profiting from political fraud.

Twitter's move is an important victory for democracy and free elections. Facebook should be pressured into doing the same thing because that was Russia's primary advertising outlet. Equally, the same should happen with Google and its various platforms like YouTube. 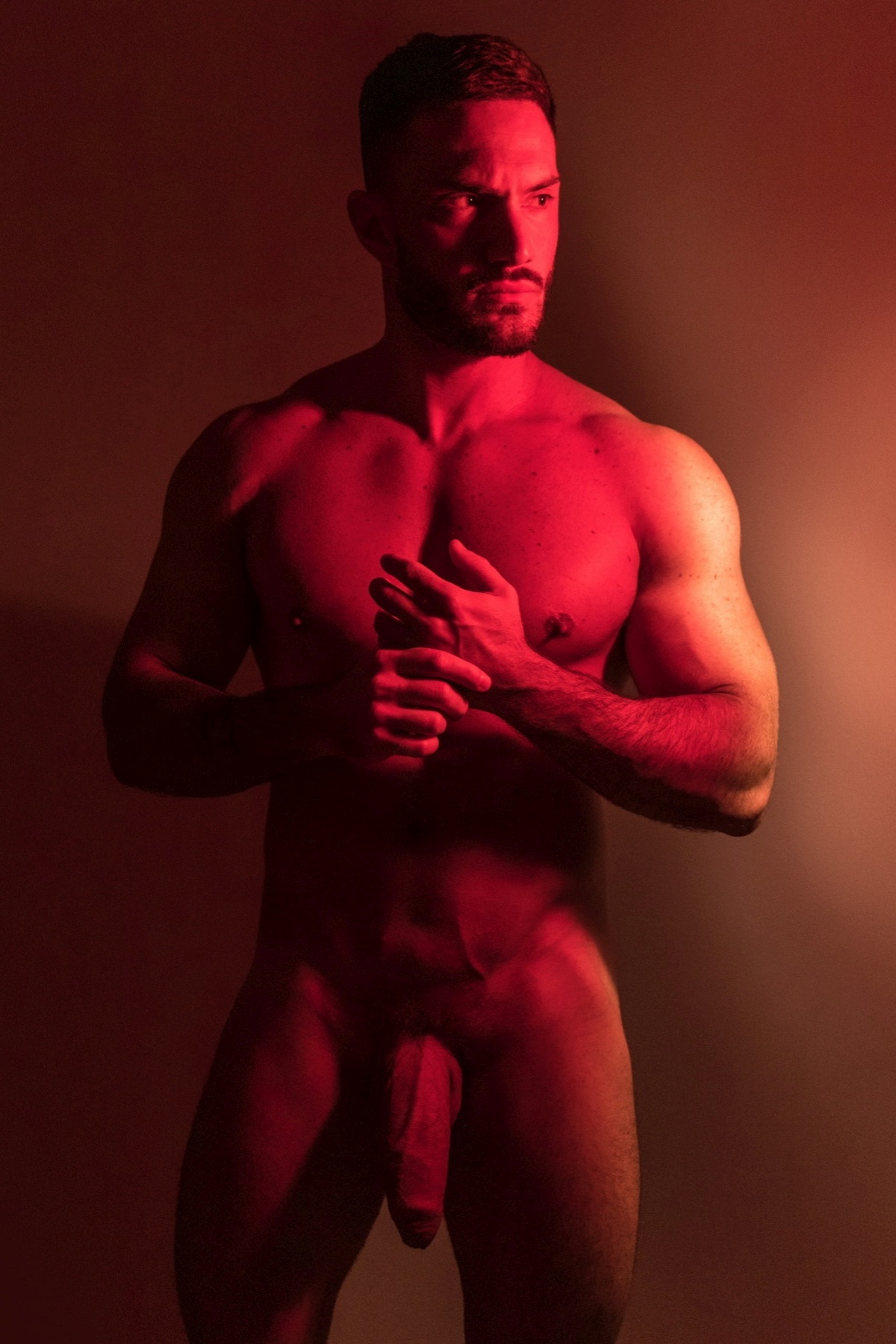