Last week, Donald Trump stunned the world when he announced that US forces in the Kurdish-controlled region of war-town Syria would abruptly withdraw from the country. Republicans and Democrats on Capitol Hill with near unanimity condemned the move for exactly what it was — stabbing an ally in the back.

That alarm was quickly echoed outside of America when ally after ally vocally condemned Trump's hasty decision, which led to an escalation of violence and killing only days later. In Europe in particular, heads of state now fear ISIS will begin expanding again and spread once more into Europe to commit new terrorist attacks.

Trump's decision was a huge victory for Russia, Iran, and the bloodthirsty dictator controlling Syria. America received nothing in return, save for international scorn and disgust. Allies will now have serious doubts about trusting America in the future, at least while Trump is President.

The two biggest winners from Trump's decision was none other than the Russian dictator Vladimir Putin and the ISIS terrorist group, given US forces under the President's orders are almost fleeing the country. The Kurdish region was previously free of ISIS presence, but that will soon change with the Turkish invasion of Syria already underway where they are targeting their traditional Kurdish rivals.

I've said before that I've always been skeptical about the theories Trump is some sort of Manchurian Candidate controlled by Putin. But when he, yet again, does something like this that benefits Russia while hurting America, you have to wonder what's really going on. 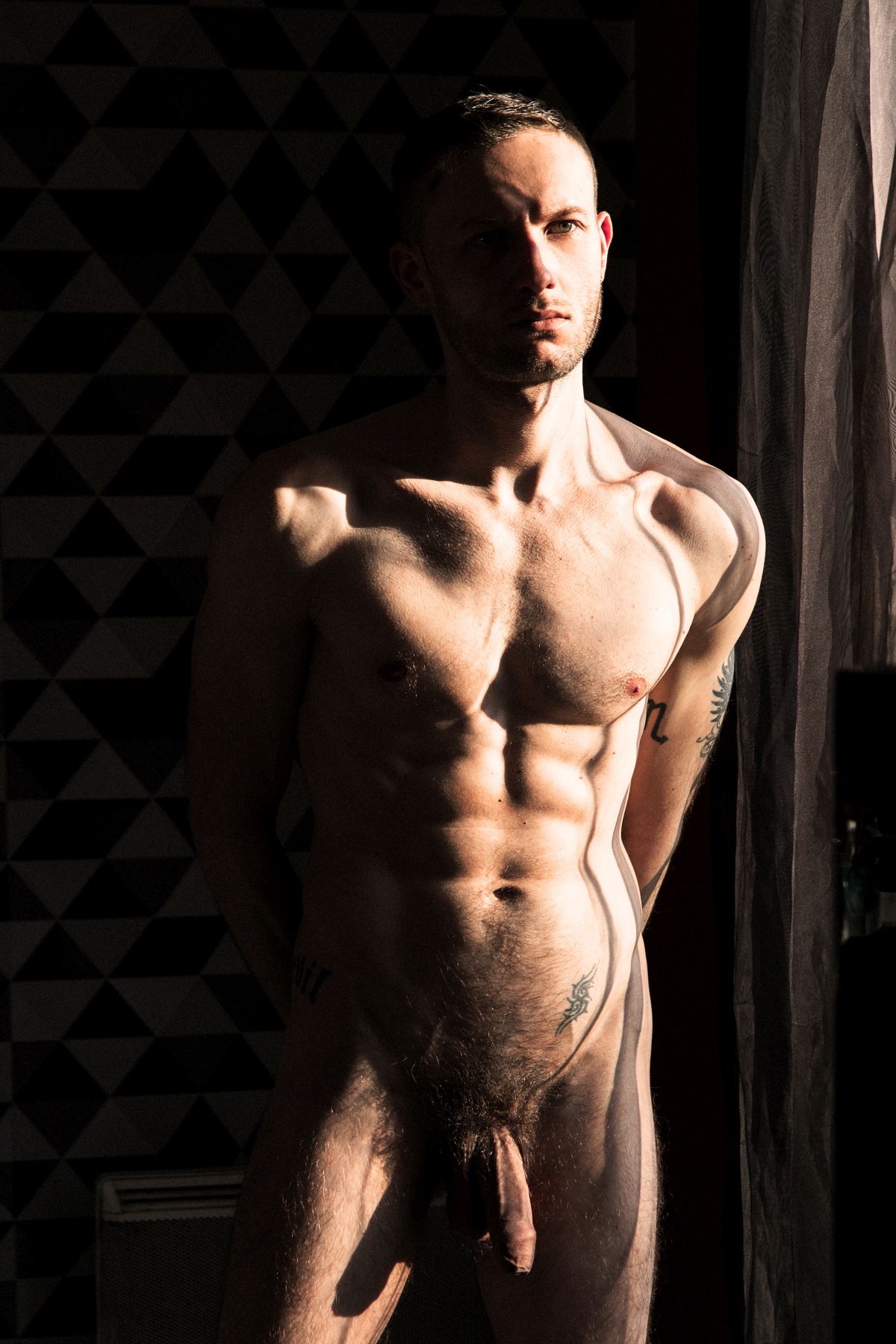